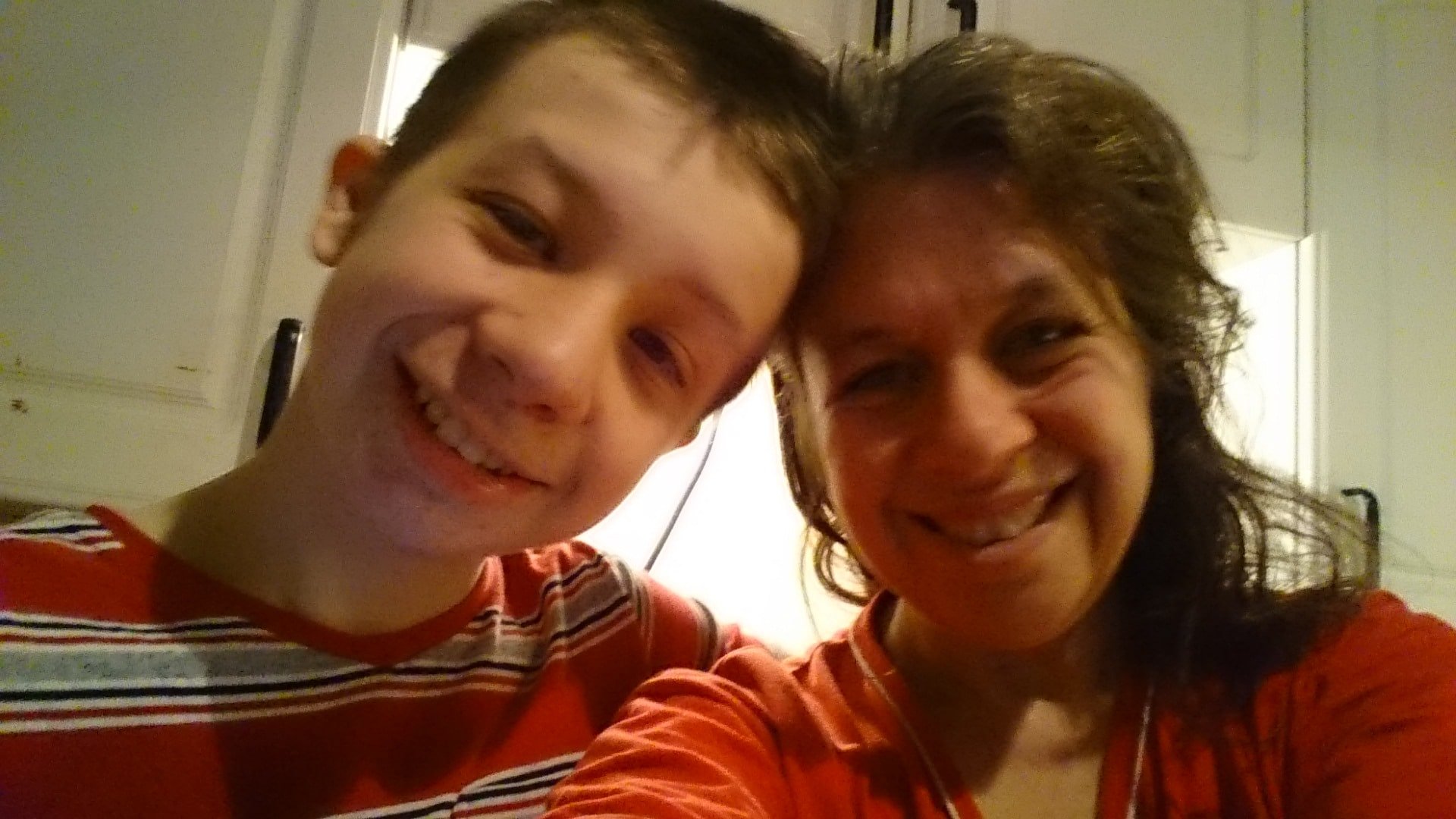 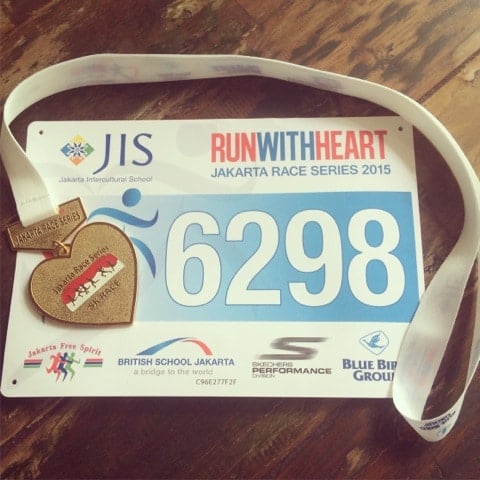 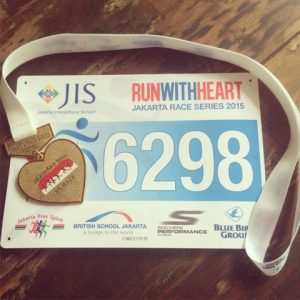 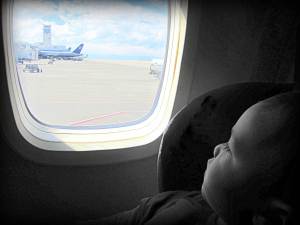 Just because I am a list maker doesn’t mean I always have it all together. And just because I check things off the list, on-time, and double-check each list, doesn’t mean I’m able to feel calm and confident. Not when it comes to moving my whole life and family half way around the world it doesn’t. No. Last week, I satisfactorily ticked off items on my list for moving to Vientiane, Laos from Washington DC, USA. This week, I feel nervous and uncertain about every single aspect of our lives that will change.

It’s the things that you can’t tick off of lists, uncontrollable unpredictable things, that throw you out of your comfort zone and force you to surrender to new and different ways of going about the business of everyday life. It all works out in the end, sometimes even for the better. Yet you end up feeling off kilter having to tilt your head sideways to feel balanced while it’s happening. Eventually, life is normalized again and your posture corrects itself. But this takes time.

So what do I do to stay grounded during this period of high anxiety? I try to accomplish the things I CAN do, focus on the things that I have control over. Like my lists. Read on if you’d like to get a sense of my world at the moment, in all it’s wanderlust and jet-setting glamor. END_OF_DOCUMENT_TOKEN_TO_BE_REPLACED