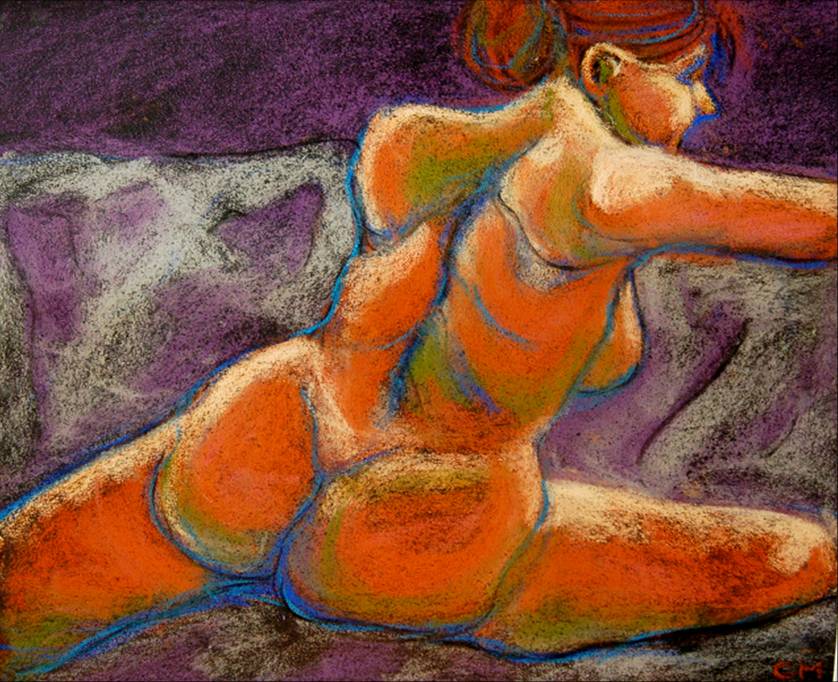 That being said: if they start getting creepy in the way they look at me, it’ll change.” END_OF_DOCUMENT_TOKEN_TO_BE_REPLACED 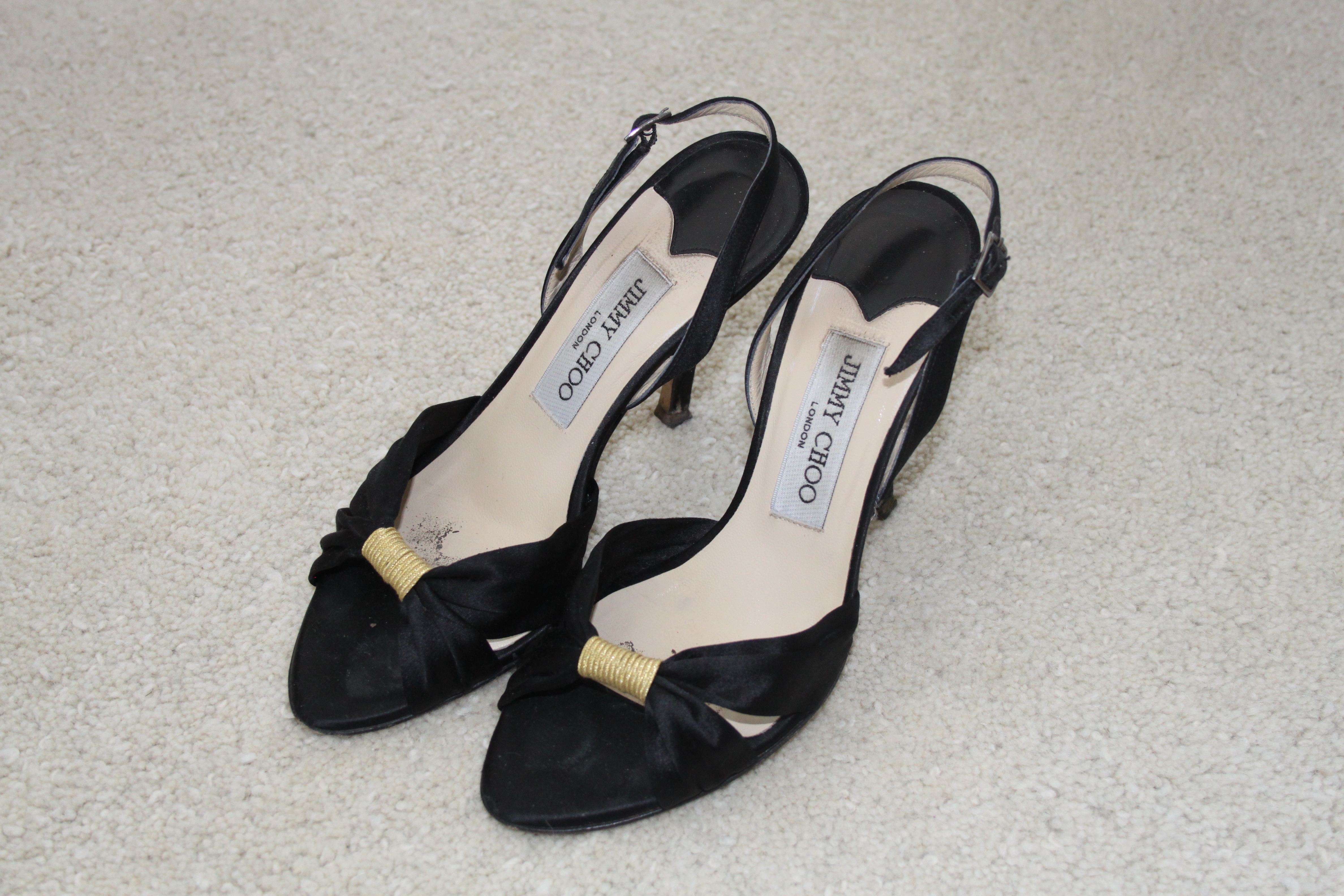 There was never a question in my mind what type of mother I was going to be! ( And just in case you were wondering, I was going to be elegant, always wearing clean and freshly ironed clothes, my handbag matching my shoes and so on) END_OF_DOCUMENT_TOKEN_TO_BE_REPLACED