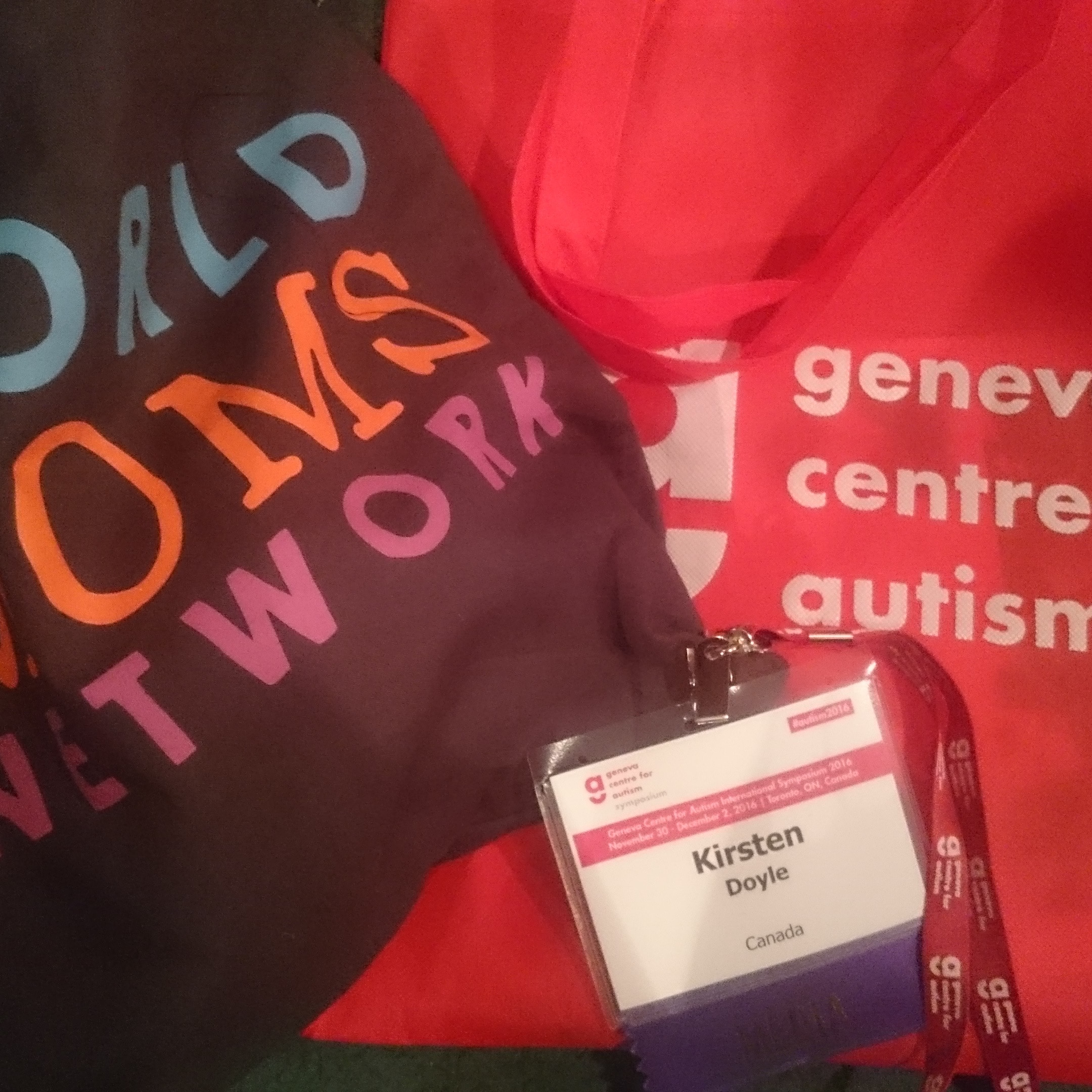 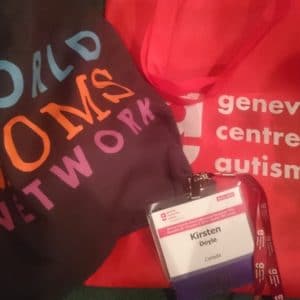 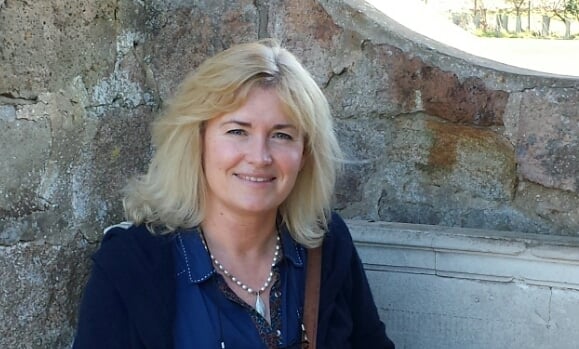 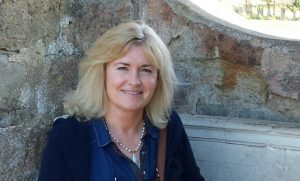 I live in Scotland in North Berwick, a seaside town near Edinburgh which is Scotland’s capital city. I’m not from the area but it’s home. I was born in England but lived in various places as a child, including Canada and Switzerland. I moved to Scotland when I was 12 as my mother is part Scottish.

Both! I work from home but I try to fit work around my family (the work is voluntary and I am the vice president of two charities teaching Heartfulness meditation and relaxation which is free and open to all).

I feel that it’s a great way to share ideas and inspiration. We are social beings and writing is one of the greatest ways to communicate with each other. I particularly like the fact that it has the potential to unite us, although the converse is also possible! It can help us to understand that, no matter where we live, all human beings have much more in common than we realise.

I suppose I’m unique as a mother to my own children, which makes all mothers unique.

It’s a difficult question! Perhaps it’s the fact that I have strived to make sure that I see my children (and other children) as unique individuals who are here to experience their own path through life. I try hard not to project any of my beliefs, wishes and aspirations onto my children so they can be completely free to be themselves.

Finding a good balance between protecting your child and helping them to stand on their own two feet is a challenge. There is often a continuous stream of bad news in our press as well as much uncertainty and change in the World which can cause fear, especially in children and teenagers.

We need to help our children to be confident, resilient, and to value themselves and their place in the World so they can feel hopeful about their future. It’s also a challenge to help them accept themselves as they are, given the pressures to conform since society usually defines us by how we look and what we do, rather than who we are.

I work in schools teaching relaxation/meditation and it is clear that mental health problems are increasing dramatically in young people and teenagers due to stress, and fear and uncertainty about their future. It can be very difficult for parents to spot the signs and to help their children, especially if they themselves are under a lot of stress.

I was introduced to WMB by Purnima Ramakrishnan