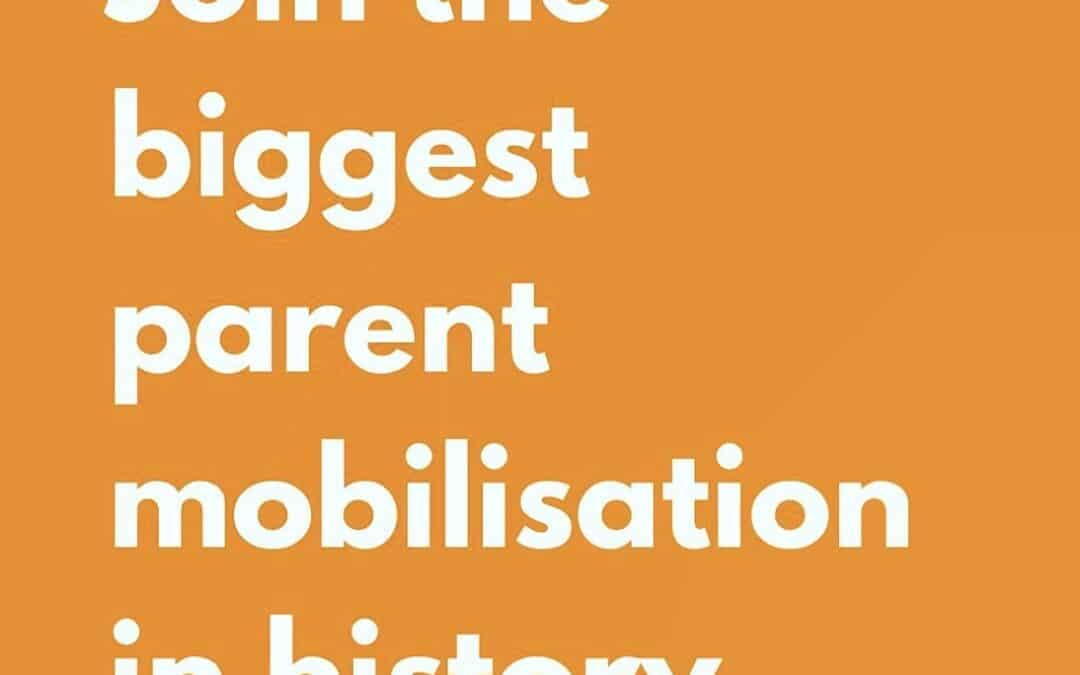 The irony is not lost on me as I write this post going on almost 48hrs without power. 90,000 other Rhode Islanders lost power as well in the most recent Nor’easter to blow through. Storms and power outages are becoming more frequent and more severe. The climate crisis is here and only going to get worse if we do not take drastic action.

In August Harriet Shugarman of ClimateMama wrote a guest post on World Moms Network about the UN Climate Report that called the climate crisis a “Code Red for Humanity”. This week she shared plans to present the organizational letter to demand real action at the upcoming COP 26 UN Climate Change Conference in Glasgow from October 31st through November 12th.

I signed on to the letter for presentation at COP26 crafted by parentsforfuture.org to demand no new fossil fuels. Now is the time to speak up and lend your voice as the world comes together to tackle this pressing global issue.

We demand you take the critical step to end financing and licensing for all new fossil fuel exploration today.

“We are millions of parents from all around the world, writing on behalf of the children we love. We demand that you end financing for all new fossil fuels now.

Our children are being poisoned by toxic pollution from burning fossil fuels with every breath they take. That burning is also the key driver of the climate crisis, which is ruining our children’s futures and destroying our only home.”- Read more

In the best interest of our children, we at World Moms Network are joining in to make our voices heard. Please join in.