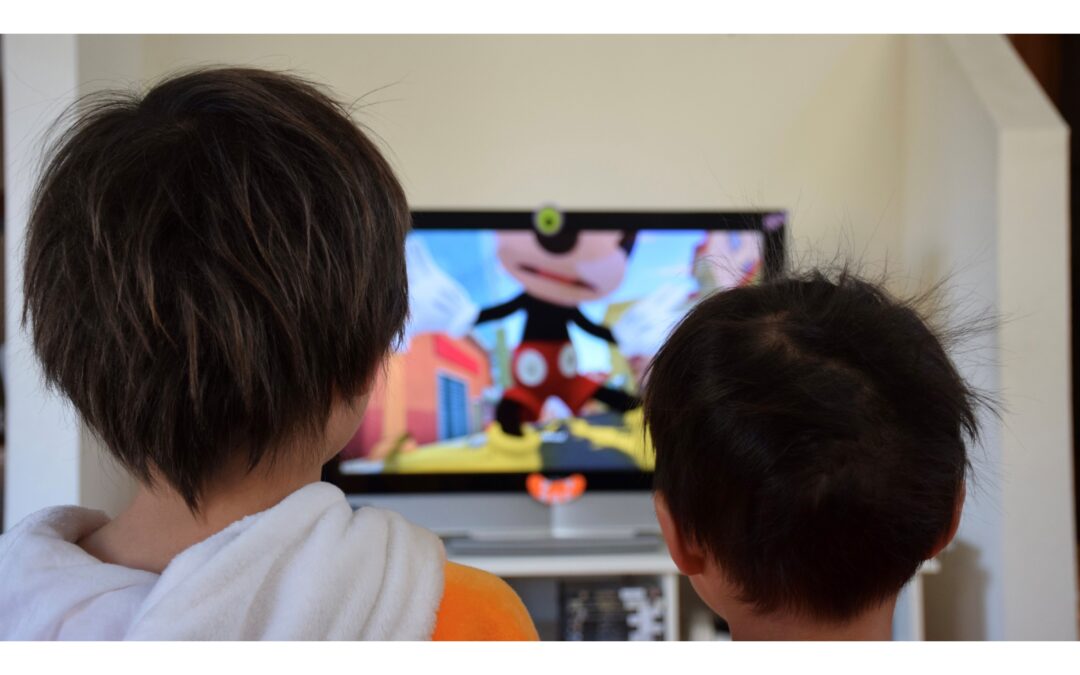 Today is the last day of “ski break” on my side of the world. Our school has an annual week-long recess on Washington’s Birthday, and the students like to call it “ski break”. This ski break was especially long for us: due to a COVID-19 outbreak at my 4-year-old’s day care center, we had to start ski break a few days earlier. But we couldn’t go ski, because my little one had “close contacts” with a child who tested positive for COVID-19, and we were told to quarantine at home.

On the first day of this long ski break, I found myself facing a dilemma. It was the beginning of the lunar new year, the busiest time of the year for those who work for a Chinese or Taiwanese company. I work for a Taiwanese magazine as its U.S. correspondent. Facing the extra long ski break with absolutely no activities, I was overwhelmed. The kids had nowhere to go; I had to “go” to work. What should I do?

My little ones didn’t have a ski break camp to go to like they did in previous years. I told them we’d have a “Mama Ski Camp” at home. Since I actually had to work everyday, the Mama Ski Camp turned into a Mickey Mouse Ski Camp, and my two kids watched Mickey Mouse Club House on Disney Channel every day throughout the ski break. I became anxious about screen time: I didn’t want my children to watch too much TV or play too many video games, but what could I do?

Towards the end of the ski break, I made an announcement that the rule of no TV on weekdays would be restored once school resumed. On the last two days of the ski break, we’d be playing a game called “weekend without screen time.” My third grader quickly adjusted, but my preschooler seemed to have a hard time. He kept shouting: “I want Mickey Mouse! Mickey Mouse!”

I worried that I’d ruined my youngest son. But when I consulted my pediatrician, he said we need a more flexible screen-time guideline during these extraordinary times. The American Academy of Pediatrics website has an online tool that provides customized family media plans based on the age(s) of the child(ren). I checked it out, and found we were still doing a good job in some aspects: phones and tablets were never brought into the bedroom or onto the dining table. My 4-year-old doesn’t use apps without permission, and my 8-year-old doesn’t communicate with strangers online.

The American Academy of Pediatrics says that the focus should not be on the length of time children use devices, but on whether parents can choose media that is appropriate, and co-view or co-play with the children. In our house, my husband and I always carefully choose programs for children to watch, but it’s hard for us to accompany them when watching (guilty!).

I have to confess that it’s been almost two years since the outbreak of the pandemic, and my sense of guilt has gradually turned into a numbness. When I review the current official screen time guidelines of the American Academy of Pediatrics, I feel that they are based on the “normal times”, and that we need to rethink screen time in the time of a pandemic.

I thought I was an expert on screen time. I write an education column that focuses on screen time. I’ve authored a book on digital citizenship which is scheduled to be published this June. Then the pandemic happened and everything I believed was out of the window.

A little more flexibility in screen time guidelines does not mean giving up parenting. I think that during this extraordinary period, we should be more concerned about our children’s emotions and less obsessed with how much TV they watch each day. When implementing screen time rules, we should focus on balancing online and offline life, rather than counting how many video games they play each day.

With a little more flexibility, this long ski break became a lot easier.

Do you have screen time rules in your family? Have those rules changed during the pandemic?

This is an original post for World Moms Network by To-Wen Tseng. Photo credit to the author. 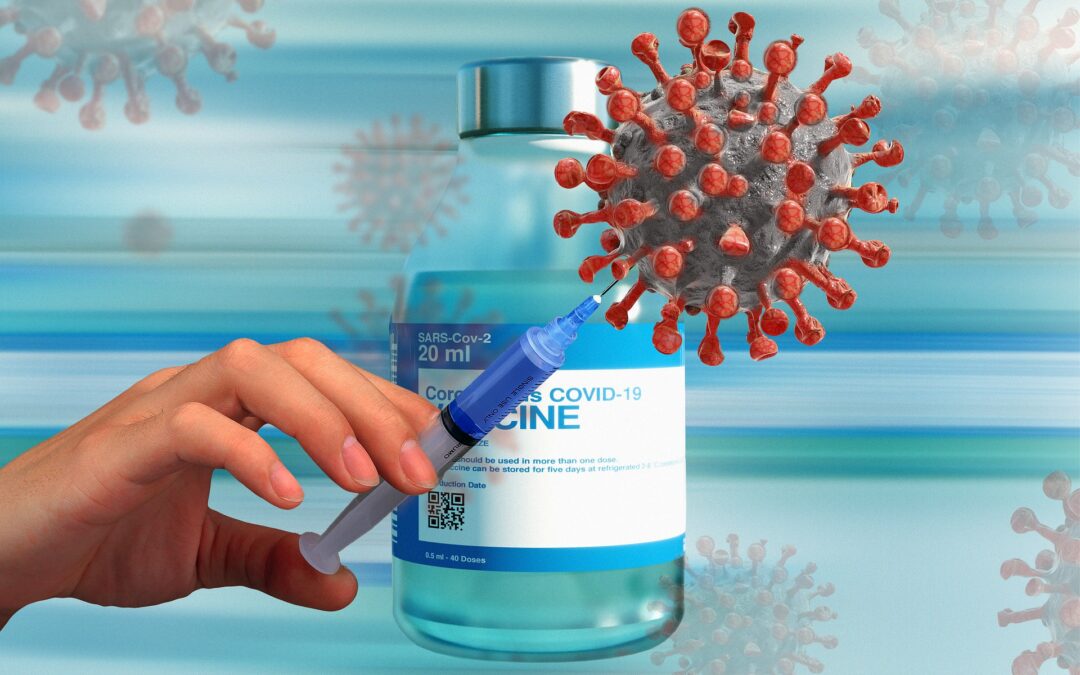