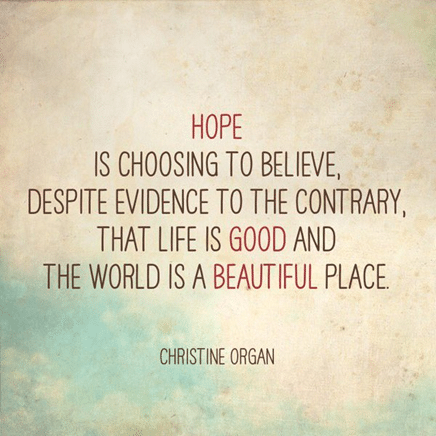 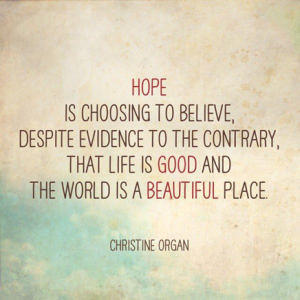 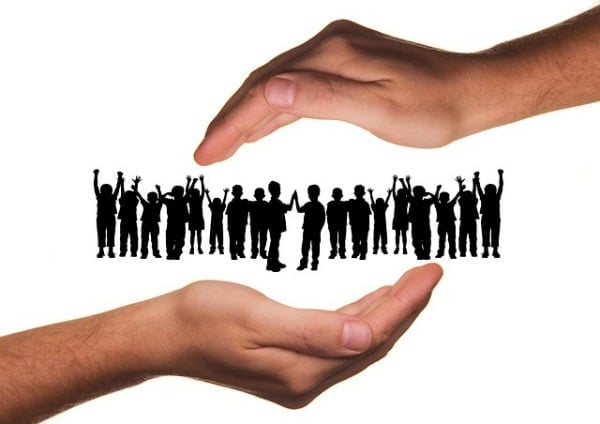 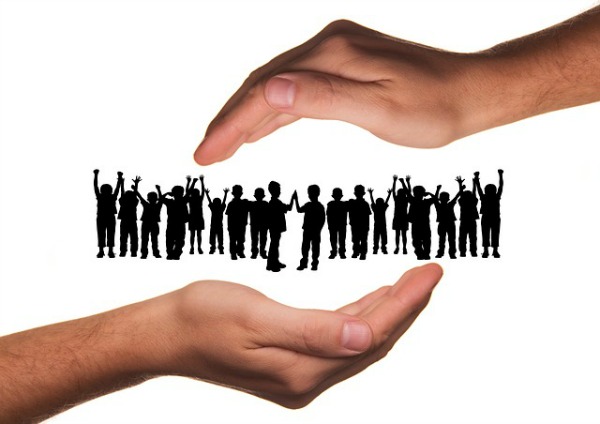 This week marks the fifth anniversary of the beginning of the Syrian war. Five years of fighting, death, destruction. Heartbreaking stories, loss and questions. How much longer can this go on for? How is this going to end? END_OF_DOCUMENT_TOKEN_TO_BE_REPLACED