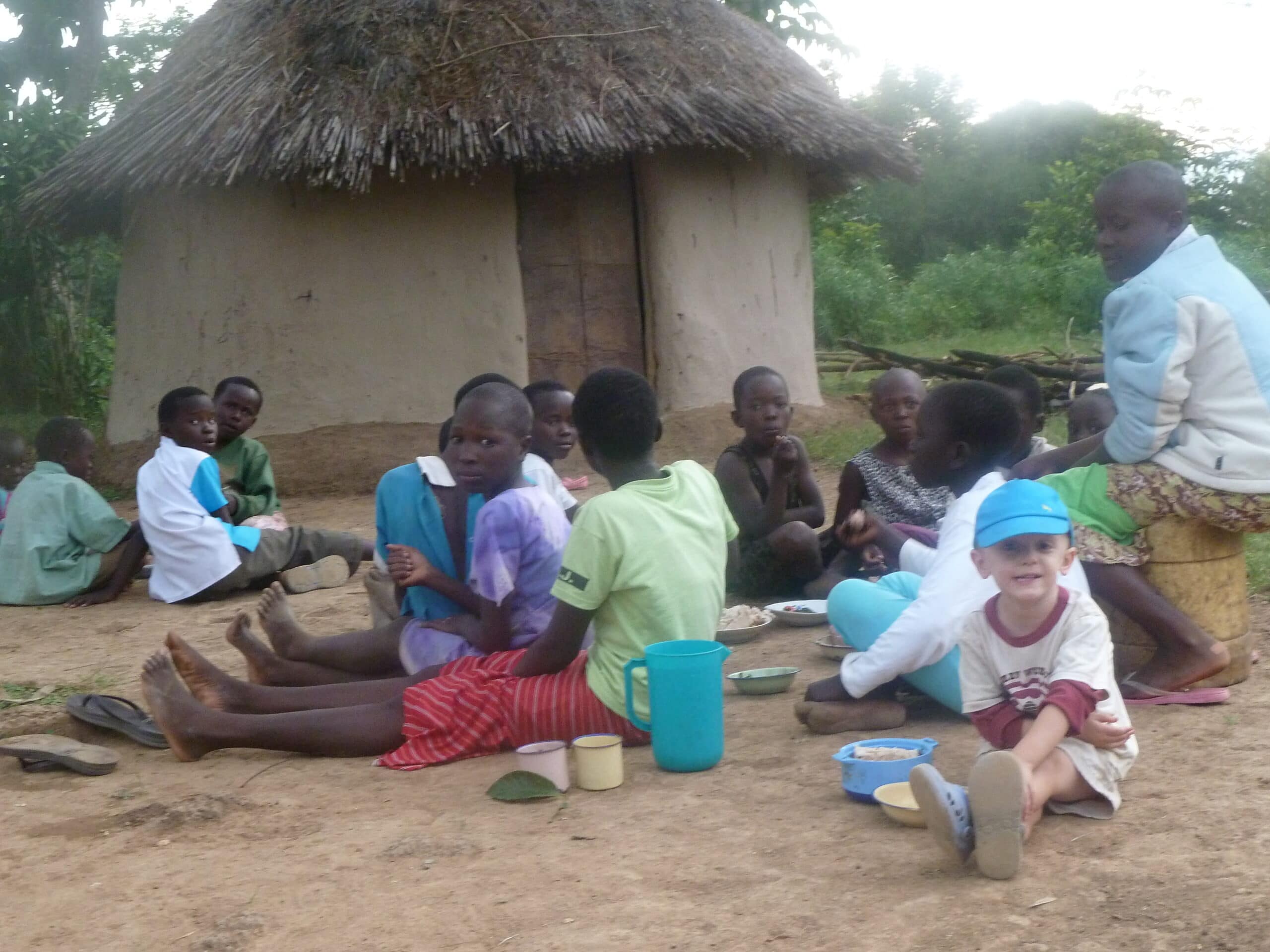 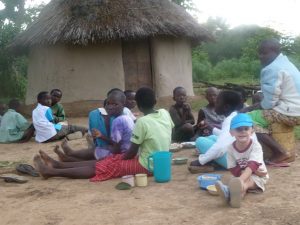 I was embarrassed. I had done all that I could to avoid this scenario. Before we left for this particular visit, I got down on Caleb’s level, looked him in the eye and made him promise to behave if he wanted to join me (he had begged to come along). We agreed that if he couldn’t behave he would not be coming with me again. All of this to no apparent effect. END_OF_DOCUMENT_TOKEN_TO_BE_REPLACED 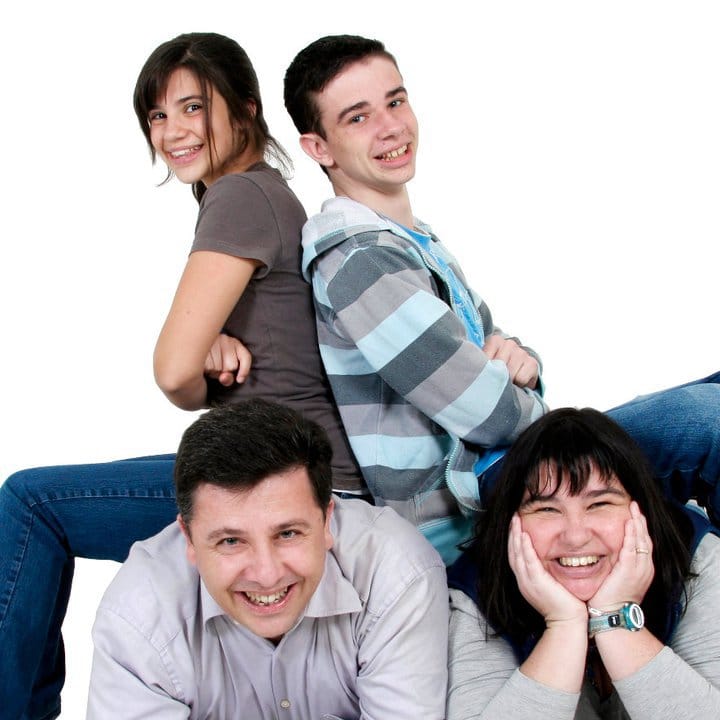 SOUTH AFRICA: Is It Just Luck? 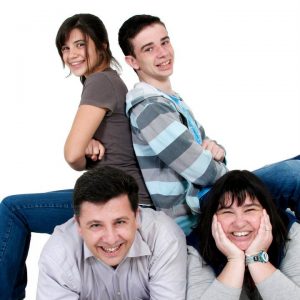 I often get told how “lucky” I am to have such a great relationship with my 19 year old son and my 16 year old daughter. I usually smile and agree that I am, indeed, lucky to be blessed with such a great husband and kids.

Is it just luck, though? Gary Player (the golfer) famously said; “The more I practice, the luckier I get!” With that in mind, I decided to think about what my husband and I did which (I believe) made us “lucky”! Who knows, maybe some of these tips will improve your luck too!

1. Discipline: Before I conceived our first child, my husband and I talked a lot about our families of origin. We discussed how we were disciplined and how we felt growing up. I come from a broken home – a home which was fragmented even before my parents finally divorced – and I remember feeling very insecure because rules and punishments were very inconsistent. END_OF_DOCUMENT_TOKEN_TO_BE_REPLACED 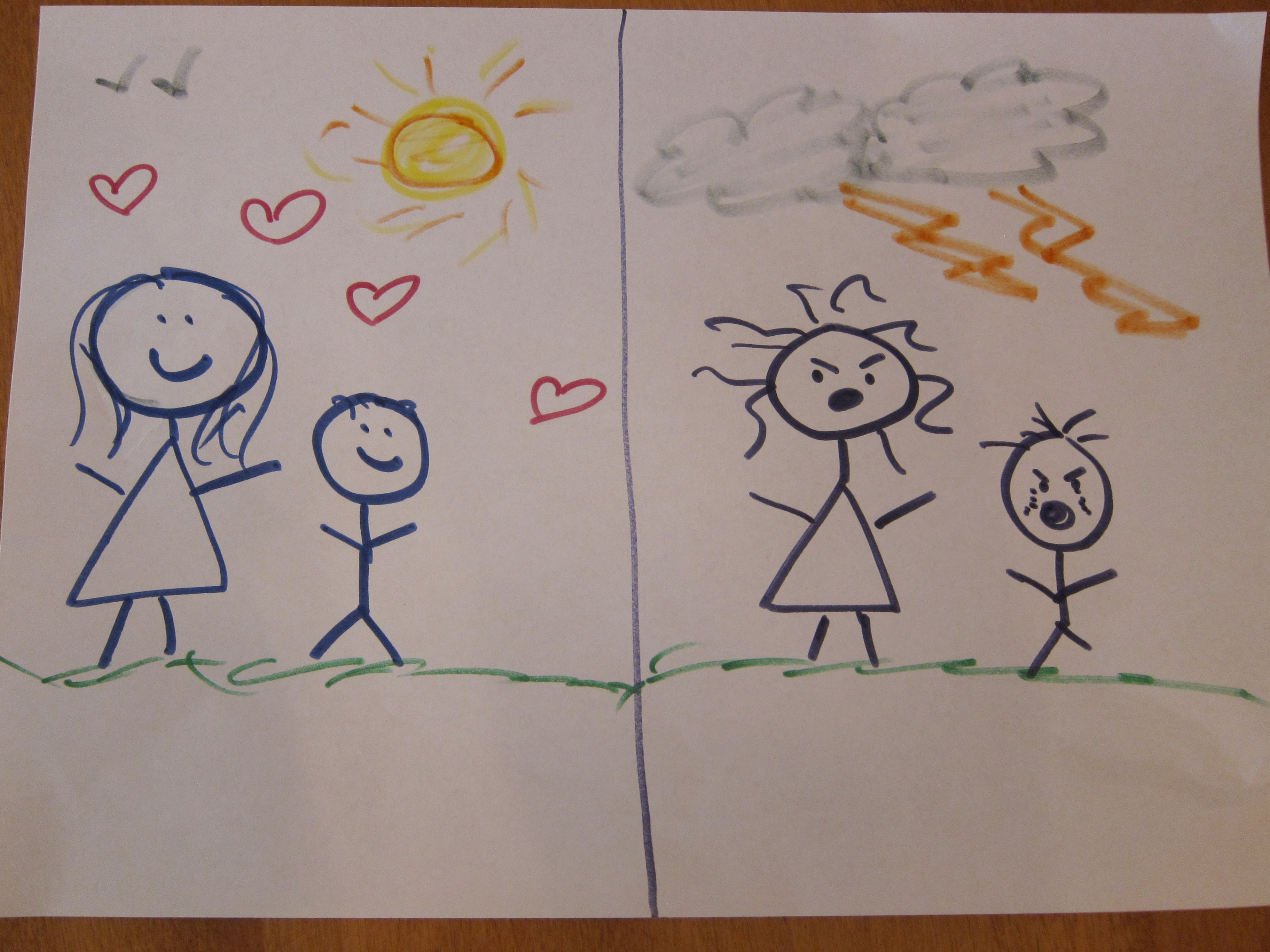 I hate it when I lose my cool with my kids, especially in public. I have been a mom for 6 years now (I have 2 boys –  one 6 years old and one a toddler), and I work really hard to be constructive and patient with them. I try to redirect and channel their energy. I try to reinforce positive behavior rather than always focusing on the negative. I try to talk directly but calmly and not raise my voice.

But even with the grandest of intentions, sometimes I turn into “that” mom.  And it’s during those times that I am amazed at the things that come out of my mouth. Now, I don’t go off the deep end. For example, I remember how one year when I was in elementary school, my classroom had teacher’s aide who would always yell in her booming, deep voice, “If I have to come back in here, I’m going to BASH SKULLS!” I never go there. And I have really cleaned up my language since becoming a parent. But in the heat of the moment, I sometimes say things that are so cliché-parent and completely ludicrous from a child’s perspective. Let me share some of them with you. END_OF_DOCUMENT_TOKEN_TO_BE_REPLACED 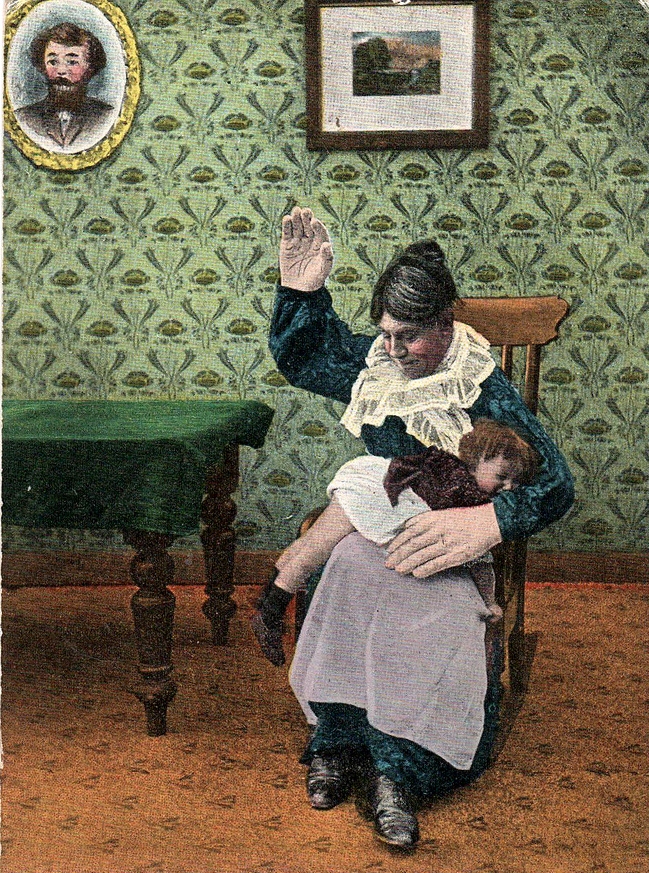 From my experience, spanking doesn’t empower children, so I don’t think it’s a good form of discipline.” END_OF_DOCUMENT_TOKEN_TO_BE_REPLACED 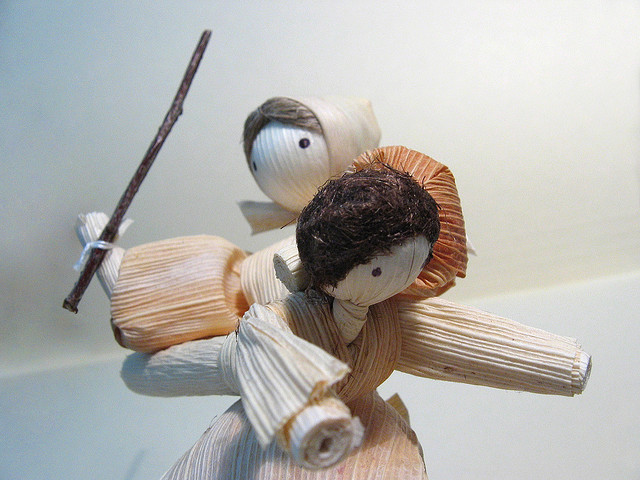 The study spanned people from different backgrounds and races, so as not to be bias in one way or another. The parents were told that it was about their interactions with the children, and they were asked to roll the tape from when the children came home from day care or school until bed time. END_OF_DOCUMENT_TOKEN_TO_BE_REPLACED