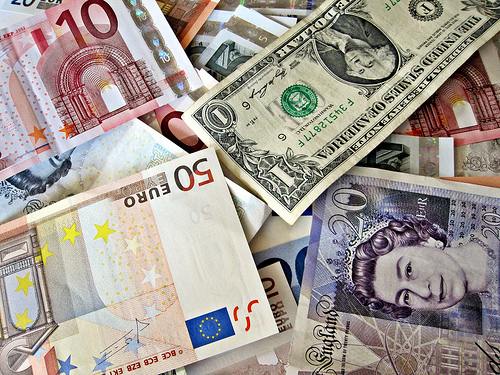 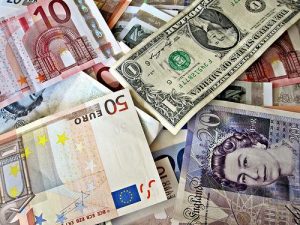 Until a friend of mine had a terrible tragic accident in the Himalaya mountains that left her in a coma, I had never donated to a  charity. We collected some money at our wedding to give to her husband, and my mom also donated some money to a charity that takes care of her, but that was it.

Since moving to another country and having children, I have been looking for ways to help others. I want to donate to more charities. I am just looking for the right one.

It isn’t easy. I have heard of many charities that have turned out to be scams or which just took people’s money and ran.

My situation is especially difficult because I live in a foreign country and do not know about the charities here. Though my Dutch is fluent, I still have trouble communicating in this language sometimes. In the Netherlands, many people go house-to-house collecting money for charities.

I think it is interesting to find out about charities that way because they’re often ones I’ve never heard of before. They are often small scale actions rather than big ones. But I think the mistake they’re making is the following one: before I contribute, I’d like to find out more about the organization, whether my friends have heard of it, whether there is something about them that raises red flags.

I think I might even agree to donate money if they were willing to leave a business card or something I could find them by. Instead, they want me to make a monthly commitment. Again, because I do not know them, I am not so keen on giving them my credit card number.

At the same time, my heart breaks for all the little children going through invasive treatments; who are terminally ill; who look like little ghosts because they have lost so much weight from all their chemo; for all the sick people who can’t get the treatment they need; or for children who are not so fortunate as mine; or moms in poorer countries, who have to travel for many days if they want to give birth in a hospital.

I really want to help. Since I became a mom and later a World Moms Blog contributor, I have been made aware of needs and dreams that can’t be fulfilled because of the bad conditions all around the world.

But the fact is that finding the right charity isn’t easy. I mostly say no to these door-to-door people. I do it with a heavy heart.  I just want to make sure that I am really helping people in need, and not wasting my money.

Luckily, while looking for a charity to donate to, there is a lot I can do:

I know this sounds like nothing, and I am not telling this to show off how good of a person I am. It is just to show that even though it sounds like nothing, we all can make a difference. I am still very new at this social good cause. I still have a lot to learn. Already I have asked my fellow World Moms Blog contributors for help choosing a charity I can actually trust and they have come up with great charities.

Do you have a charity or cause worth supporting? Tell us about it and help spread the word

This is an original post to World Moms Blog from Olga Mecking in The Netherlands.

The image used in this post is credited to Images Money. It holds a Flickr Creative Commons attribution license.