NEW JERSEY, USA: My Family is My Home 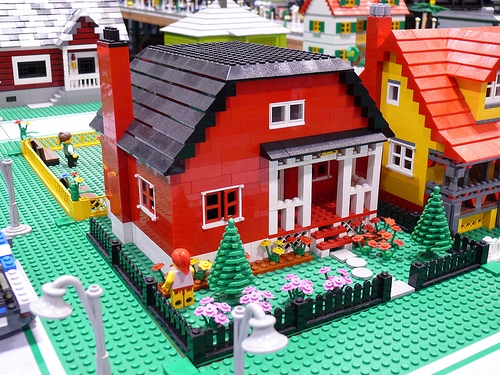 In July of 2005, my husband and I purchased our first home.  The idea to purchase a home came to us four months earlier when we became pregnant with our daughter and were living in a one-bedroom apartment at the time.  I wanted to move before the baby arrived because our apartment was small, and I thought we would need more space.

Although it wasn’t necessary to purchase a house (after all, we could have rented a two-bedroom apartment for about $1300/month), we saw the home prices around us rising and rising, year after year, and we felt as though we would never be able to afford a home if we didn’t get into the market at that moment.  Well, obviously, we were wrong.  Hindsight is 20-20, right?

Before we began looking for a home, my husband and I sat down and crunched the numbers.  We concluded that we would be able to afford a home that cost about $250,000.  We began going to open houses and were incredibly disappointed.  The homes we could afford were in terrible shape and needed tons of work, and the ones we liked were WAY out of our price range.

It seemed a little strange and unfair to us that two college-educated working adults could not afford a decent home in a blue-collar town.  My husband had his doubts about purchasing a home at that time.  He didn’t think the home prices accurately represented the home values.  Instead of listening to his concerns, I came up with an idea that I thought was brilliant. END_OF_DOCUMENT_TOKEN_TO_BE_REPLACED

MASSACHUSETTS, USA: How the Garden Grows 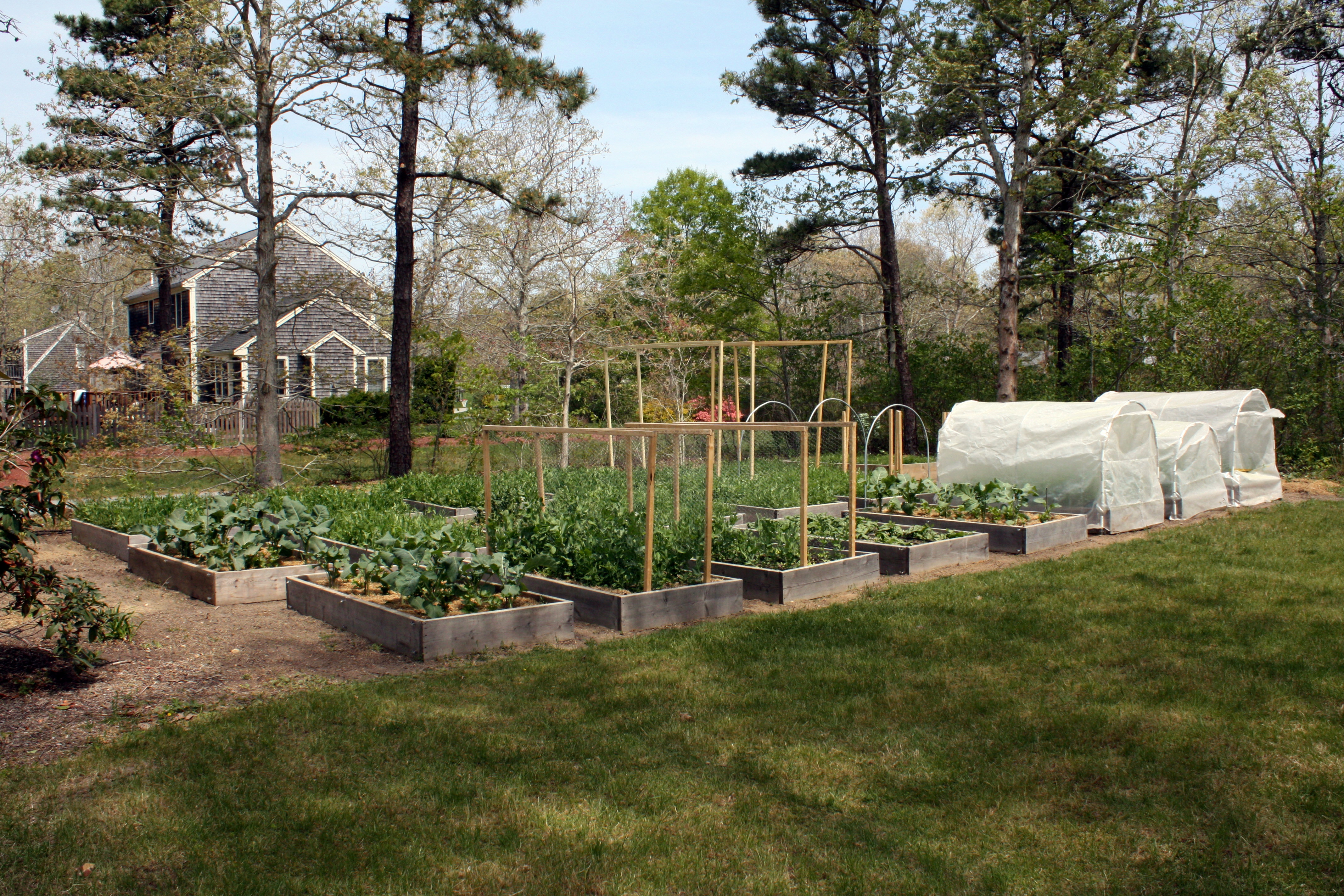 Four years ago, my husband altered our family’s  life  journey.

He cleared out a little piece of our property, dug up our soil and put in a garden box.  He started with one box of tomatoes.  He will tell you that he had no idea what he was doing but wanted to give growing our own food a try.  What inspired him to do this, he really can’t say…it was like a light switched on inside of him and then there was no switching it off.

My husband is the type of guy that takes action. He never does anything with half an effort, he is always full steam ahead.  I really admire that about him.  After his first gardening season, he realized he needed to arm himself with knowledge and take more action.  My husband read gardening books, ordered gardening movies and read up on everything gardening related on the internet.

So here we are, four years later, and the progress is astounding.  We’ve gone from one garden box to twenty-four. My husband cleared out a huge amount of brush, dug up tree stumps, dug up all the soil, assembled the raised -bed garden boxes, bought and assembled a green house, and now we have 1,000 square feet of gardening space. Quite a leap I’d say!  END_OF_DOCUMENT_TOKEN_TO_BE_REPLACED