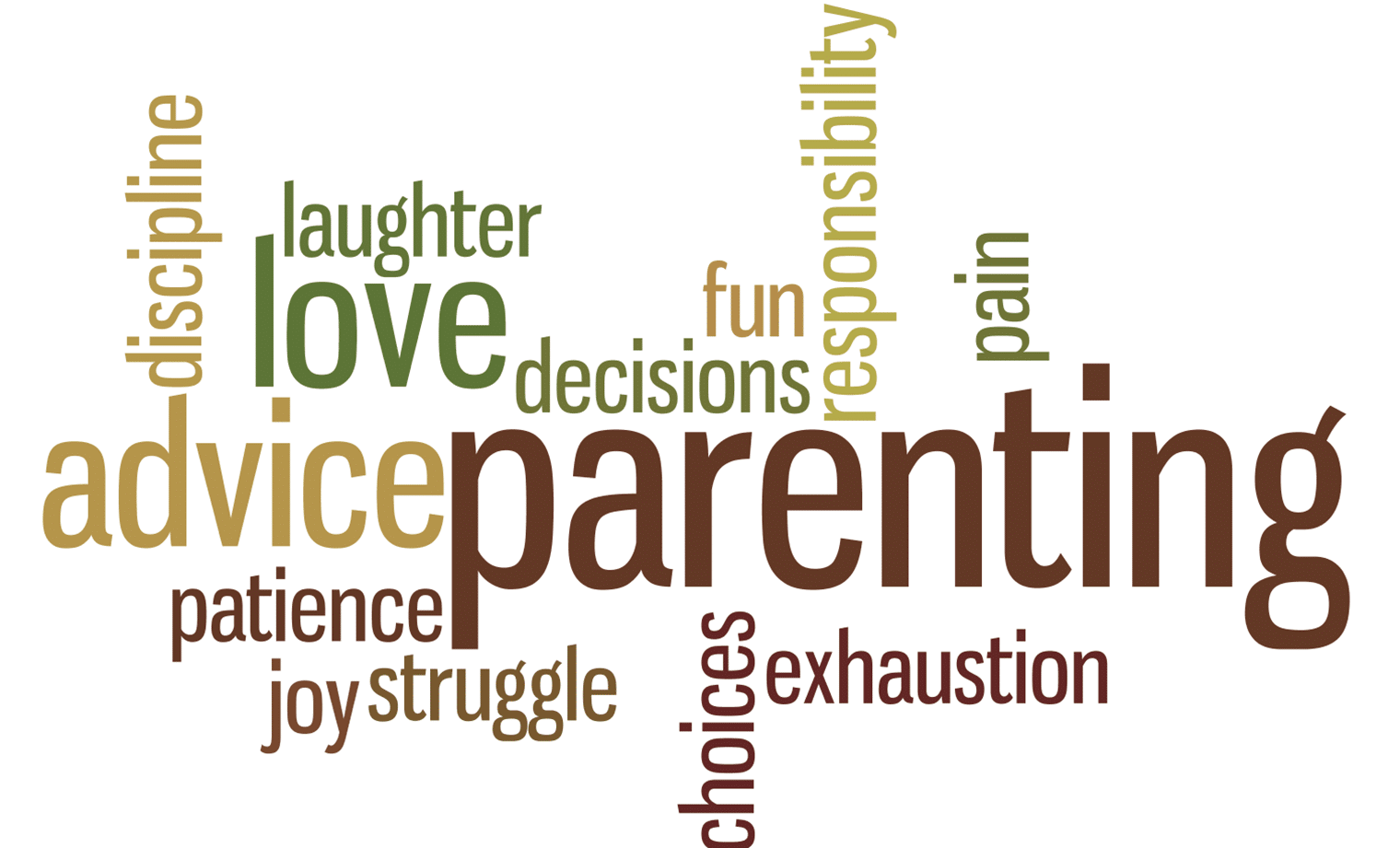 FRANCE: You want to criticize my parenting? So what! 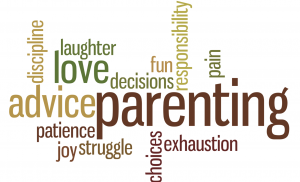 Last weekend I was away visiting some friends in the South of France. While we were talking about how hard it can be to raise kids, we realized that whatever we do, we’ll always have to face criticism, whether it is from family members, friends with kids or other parents around. People have an idea about everything. And when it comes to parenting or motherhood, they think that they must share what they think about this or that. Without even being asked to do so.

When it happens, we tend to feel like we are the worst mums ever. We’re not doing things the way we should do them. Others seem to know better. It’s very easy to get depressed, to cry and go straight to the first doctor we know to empty our hearts full of negativity and stress.

What if the others weren’t wrong, just different?

We all have our ideas on how we wish to raise our kids, what values we wish to pass on to them, on how well it feels for us to deliver a specific message. There are no rules, except the ones everybody knows, that say we have to take care of our kids and respect their needs, respect who they are and help them grow. The way we do it belongs to us. And most of the time we do the best we can with what we have, what we have been taught, what we have learnt on the way – what we feel inside our hearts.

In France nowadays we hear a lot about attachment parenting (éducation bienveillante). The idea is brilliant. But in reality, it’s not THAT easy to put into place. For some parents it’s fine and it works perfectly with their kids, for others it does not fit in their world. They can try for hours and days, without seeing any results. Does this mean they are bad parents? Does this mean others have the right to judge them and put a red sticker on their faces?

I don’t think so.

At the end of the day, we want the same thing: to raise happy, healthy and confident children. In order to do so, I think we ought to help each other and accept that one approach is not better than another one. When asked, we can share our ideas. When not, why create more mess in the head of parents who already feel overwhelmed by the task at hand?

How do you welcome negative criticism about the way you are raising your kids?

This is an original post for World Moms Network written by Marie Kleber in France. 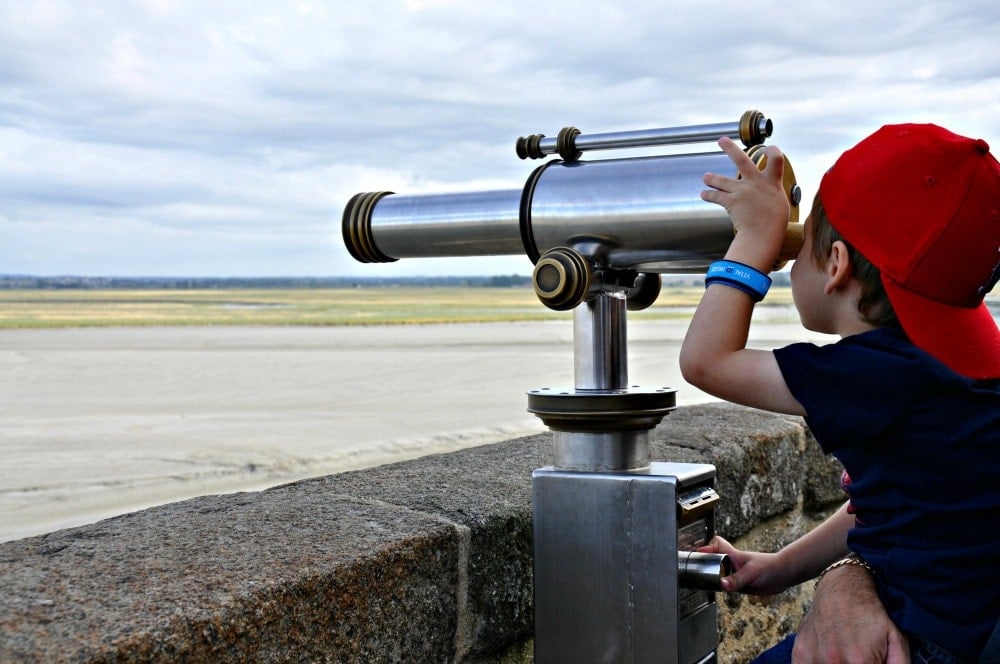 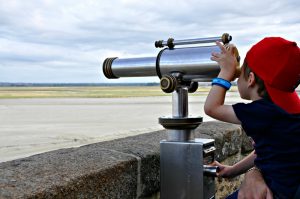