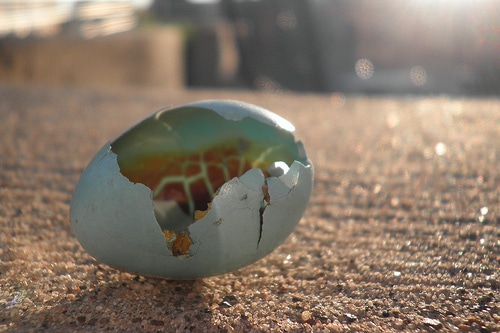 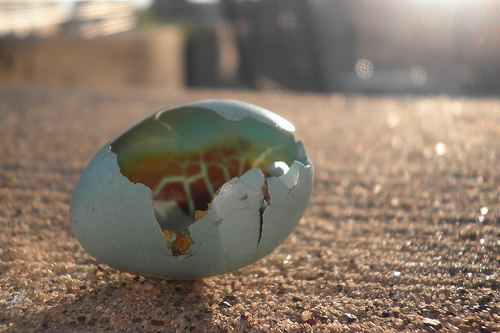 Ever feel like you’re walking on cultural egg shells?

Sometimes it can get confusing, trying to navigate waters made murky where cultures collide. Whatever choice you make will seem wrong to someone. Whatever you say will offend someone. No matter how lightly you step, you risk making someone feel walked over.

And that is the situation I find myself in again, as the air turns cooler (finally!) and Japanese schoolchildren begin to practice en masse for their sports festivals.

My brother is getting married, half a world away, at the exact same time my daughter is supposed to perform in her final sports festival at kindergarten.

If you are in North America, or Europe, or very likely anywhere except Japan, your response is probably, “So what?” But if you are a mother of a Japanese child, I’ll give you a moment to remove the hand you’ve placed over your mouth in horror. Breathe in. Breathe out. Let’s continue.

It doesn’t matter much which I choose for us to attend. Half of my children’s relatives will be angry about our choice. How can you miss your sibling’s wedding? How can you deny your aging in-laws their last chance to see a preschool sports festival, where the last-year students are the stars of the show?

“How could you do that to your child? She will miss out.”

Says everyone from every side.

I find myself, again and again and again, struggling to find a balance between traditions and beliefs. I fall off the high-wire more than I care to admit.

But on those occasions when you can do that perfect, tip-toed, pirouette, it is beautiful. It is breathtaking. It is worth it.

I better bring a helmet because I’m bound to fall flat on my face, whatever I choose.

Have you faced difficult decisions because of cultural or religious differences within your family? How do you find a balance between them?

Photo credit to FeeBeeDee.  This photo has a creative commons attribution license.

Show me a mother who hasn’t been humbled by being a new parent, and I will show you a person in denial. Even those who refuse to admit how little they knew when they became a parent, I know, were humbled; they have merely misplaced the humility for the time being.

While very few of us love to admit being wrong, I am grateful that each time I realize I am wrong, misinformed, unaware, or clueless; I am usually learning it from my child. He is definitely the most patient and easiest-to-please teacher I’ve ever had.

How amazing is it that from the very beginning of the relationship the learning is reciprocal? Yet the things we teach our child – how to count, how to read and write, how to tie their shoes, while very useful skills, seem so inconsequential given what they teach us – humility, patience, the unending depths of unconditional love.

Each and every day we are like two babies, figuring out the world together.  END_OF_DOCUMENT_TOKEN_TO_BE_REPLACED