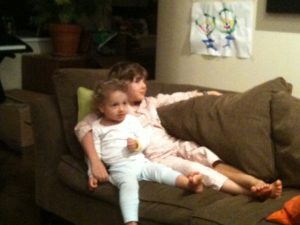 I have some ground rules set regarding TV watching:  basically, no TV before 6 pm, and it is off when we start dinner.  In the morning, they can watch something while I prepare breakfast, and on school days it’s off at 8am (on weekends, I allow it a little longer while we clean).  The only exception to these rules are when there is a sporting event that my husband wants to watch during the weekend day, or if they are really too sick to do much else. END_OF_DOCUMENT_TOKEN_TO_BE_REPLACED 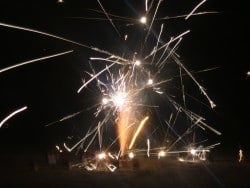 NEW ZEALAND: Open or Closed? What do you think? 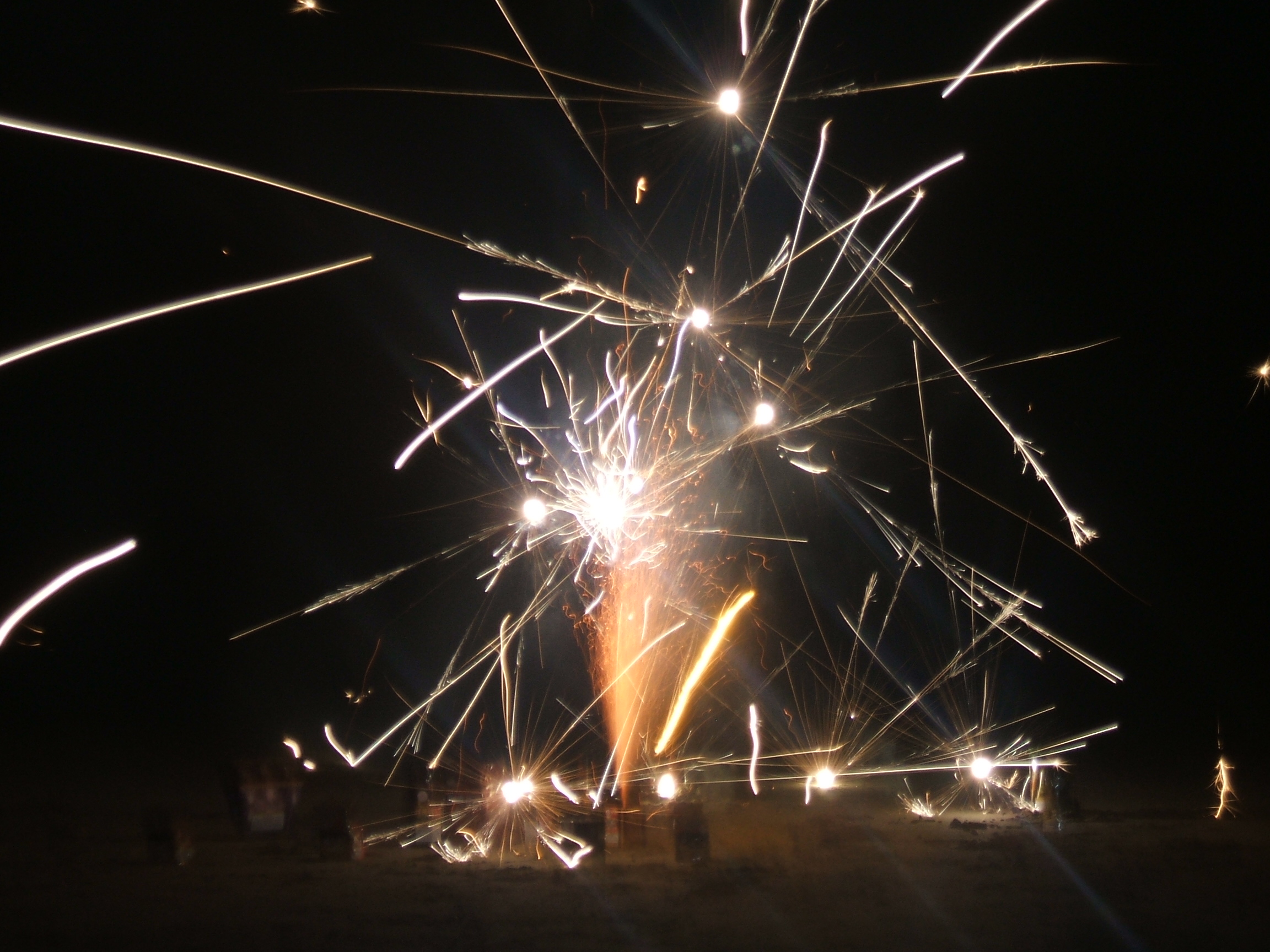 This started as a post about what happens when a mother gets ill, but still has a young family to care for. While we were busy doing research with a very nasty tummy-bug, Veronica published her post on taking her daughter to watch a game of college basketball, (NEW JERSEY, USA: Ladies of the Court).

It’s a lovely post about parents sharing their common passion with their child. The comments were great and they got me thinking – are our children genetically different to others?  You see, during those few days when various ones of us were ill, the boys got to watch tv. This doesn’t happen in our house. Our kids aren’t allowed any electronic entertainment.

Before you jump to the conclusion that we are controlling hippy-freaks, let me reassure you that we have no electronic entertainment (for children) in our house for very good reasons. In fact, many years ago our eldest son was pretty much on a par with most other children of educated middle-class families. He watched educational tv and dvds every day, and he listened to loads of cds. He’d been to see The Wiggles on stage and a couple of other shows.

Then, a teacher suggested that a few of the behaviour problems we were having at the time might be due to over-stimulation. END_OF_DOCUMENT_TOKEN_TO_BE_REPLACED