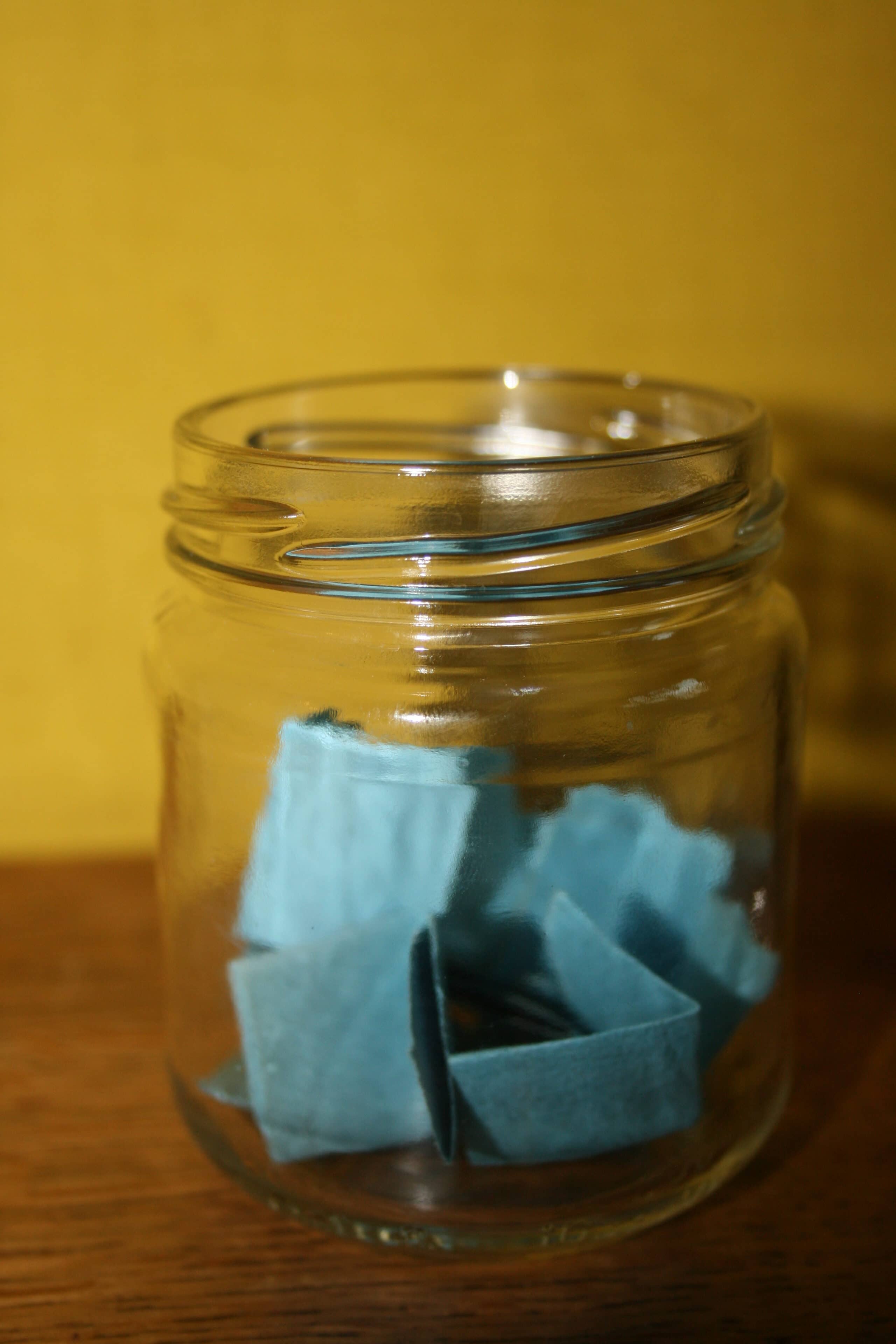 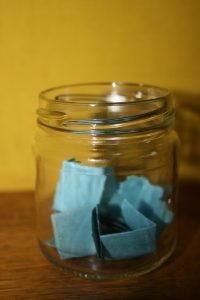 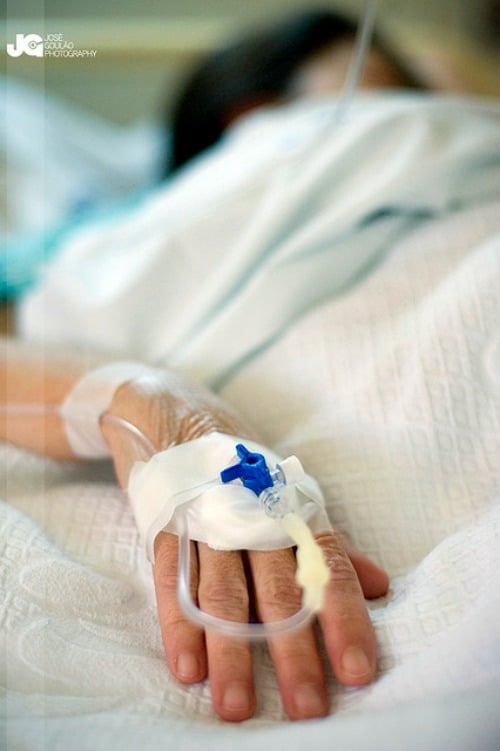 SOUTH AFRICA: How Much Medical Intervention Is Too Much? 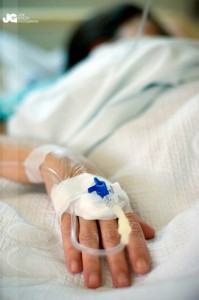 Some religions have followers who refuse to accept blood transfusions, and other religions actually prohibit medical intervention of any kind. They believe that prayer alone will save those who are ill or injured, and if it doesn’t that it was “God’s will” for that person to die.

Those of us who don’t belong to those religions tend to shake our heads and feel that they are being unreasonable.  After all, if medicine and/or medical knowledge is available, why should we allow our loved ones to suffer or even die without making use of it? Some would even argue that “God’s will” has allowed us to create the life-saving hospitals and medicines in the first place. Surely, if we love someone we will do everything in our power to save them, won’t we? We pray, but we also avail ourselves of doctors and hospitals.

The question we must then ask ourselves when someone we love is suffering is: At what point are we just prolonging the inevitable demise of a person?  Is it “living” if we are not aware of what is going on around us and can’t breathe by ourselves, or talk, or feed ourselves and have no control at all over our bodies?  How much is too much? END_OF_DOCUMENT_TOKEN_TO_BE_REPLACED 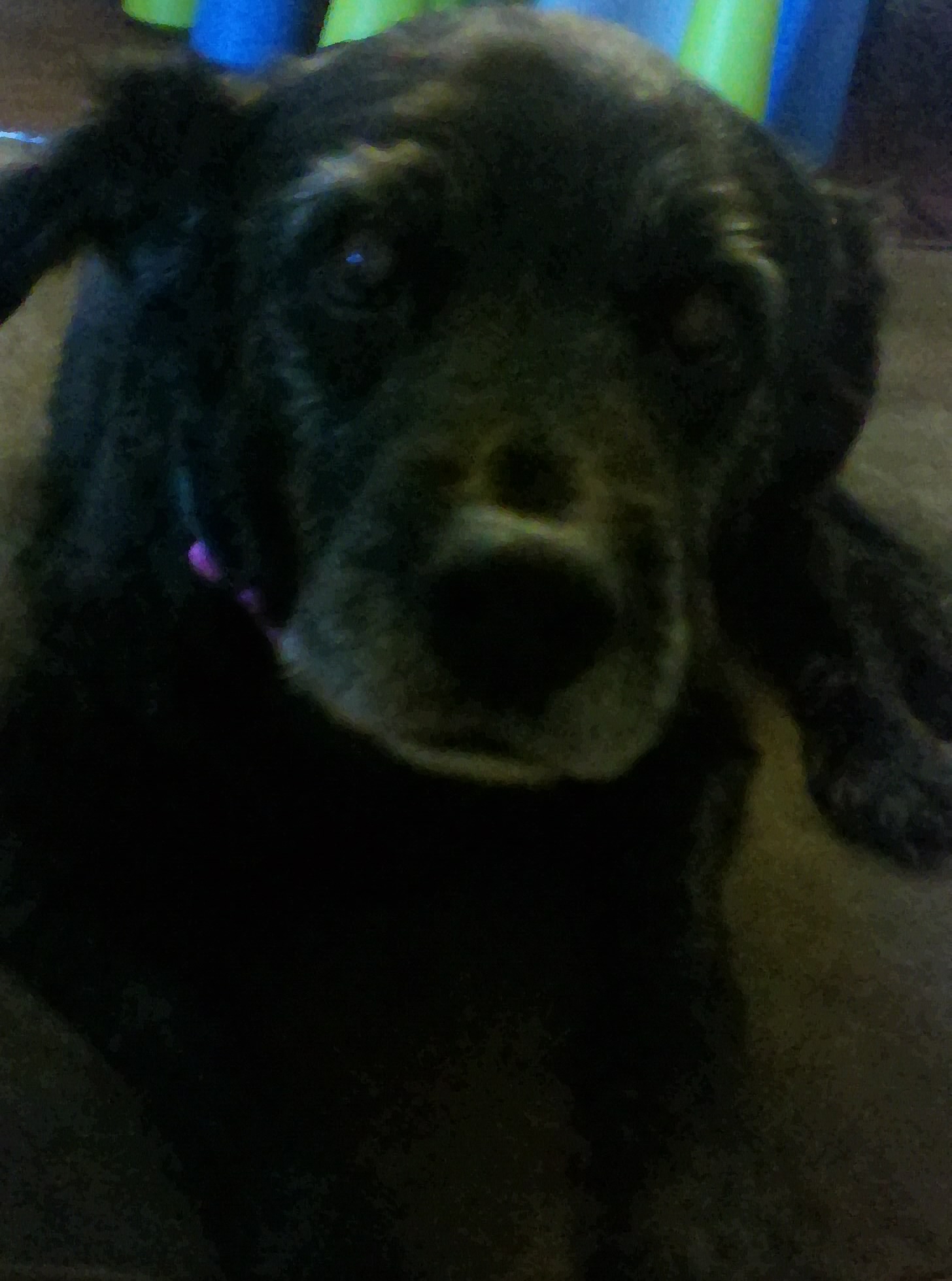 A few days ago, we had to say good-bye to our family dog. Her health was going downhill the last two years and I knew it was coming, but when it happened, it left me in shock and in tears.

After 12 years together, we had to have her euthanized. Prior to having her, I just accepted that this was often a part of having a dog, and it was more humane. But. when you are in the place where you have to decide the fate of your beloved pet, it is very difficult.

The pain of losing a family dog is horrible and one that I did not understand completely until I went through it. END_OF_DOCUMENT_TOKEN_TO_BE_REPLACED