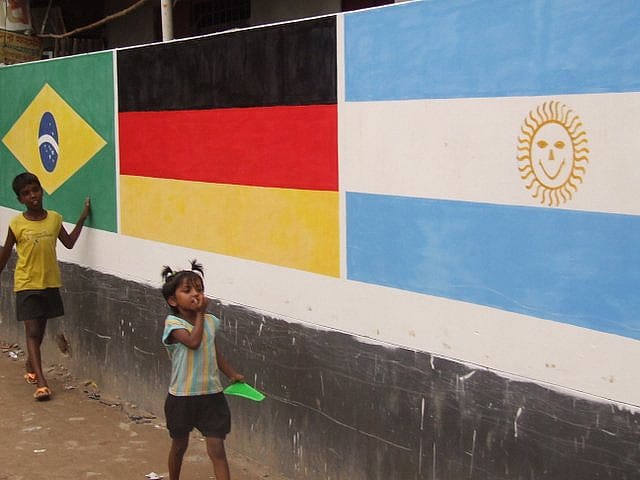 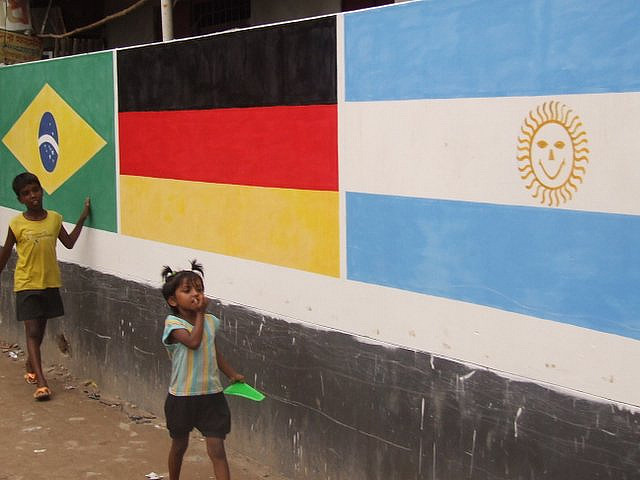 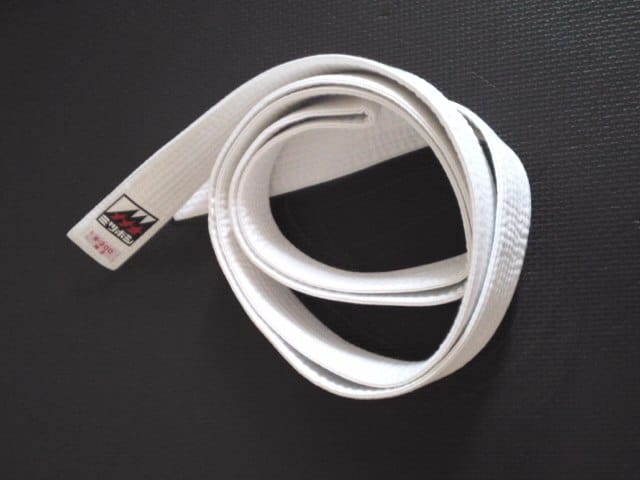 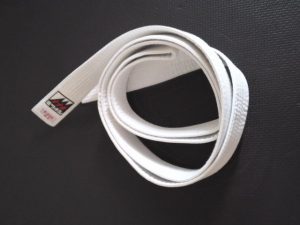 Brother’s needed taking in. He tried it on and he seemed so big in the grown up, crisp, white  uniform. END_OF_DOCUMENT_TOKEN_TO_BE_REPLACED