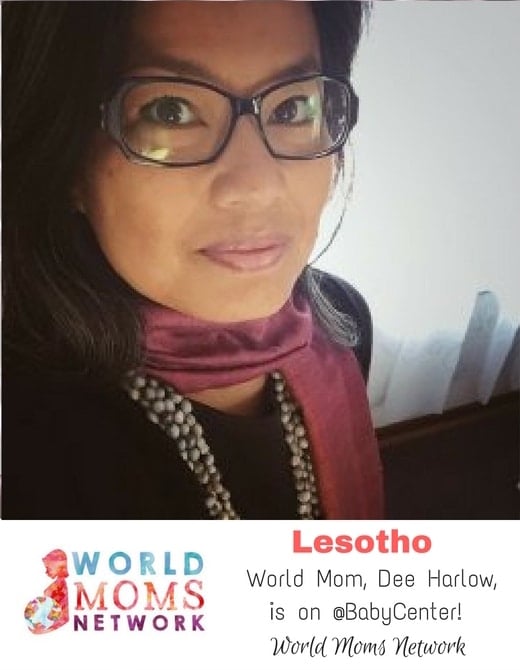 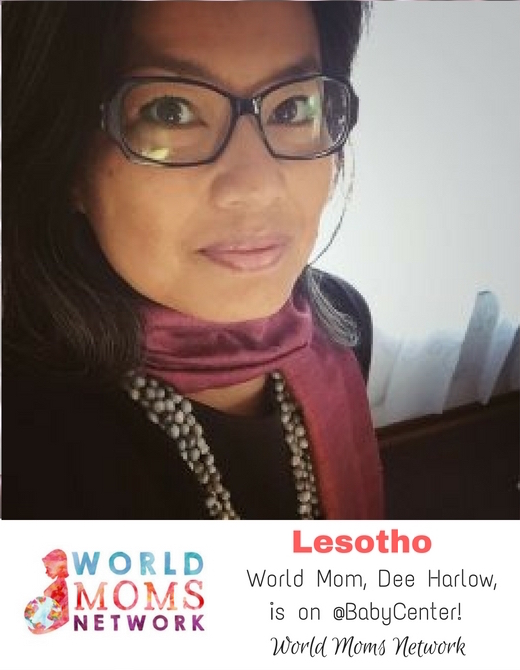 As part of World Moms Network’s collaboration with BabyCenter’s Mission Motherhood®, our World Moms are writing posts on maternal health around the world. In our most recent post, Dee Harlow shared some surprising facts about HIV in Lesotho and the work of m2m in the country.

“Last week I attended, the 21st International AIDS Conference (#AIDS2016) in Durban, South Africa. Learning more about the HIV epidemic is important to me because where I live, in the mountainous Kingdom of Lesotho in southern Africa, one quarter of the near 2 million people are living with HIV.  The knowledge I gained at the conference will allow me to apply the latest research and methodologies to my work on pediatric HIV and prevention of mother-to-child-transmission of HIV (PMTCT) in Lesotho. Check out these 7 facts I put together on the topic – they may surprise you!”…

Read the full post, “7 Facts that may surprise you about HIV in Lesotho“, over at BabyCenter’s Mission Motherhood®!

MASSACHUSETTS, USA: Woman, When Perfected, is the Best of Animals… 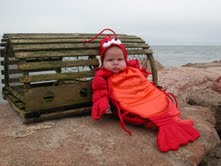 My first job after graduating college was being a member of the prestigious Management Development program for the MBNA Corporation.   I was one of twenty-three newly graduated college students going through the program.

During our first week of work, we took one of those professional personality tests.  The test categorizes your personality in one of four categories: a panther, owl, dolphin or peacock.

A panther is known for being a goal setter and go getter.  They are all business.  An owl is concerned with only the facts.  They are very pragmatic and analytical.  A dolphin is a bridge builder.  The dolphin is family oriented. It is hard to separate the dolphin from family or friends.  They are extremely dedicated.  The peacock person is a networker and is very social.   They are bubbly and love to be around people. END_OF_DOCUMENT_TOKEN_TO_BE_REPLACED