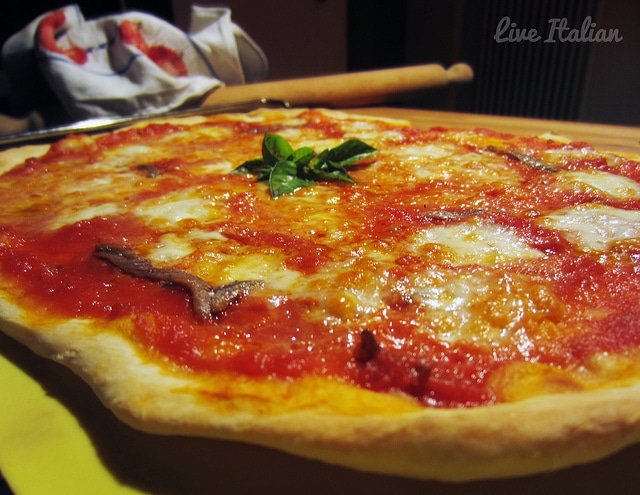 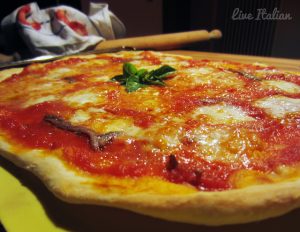 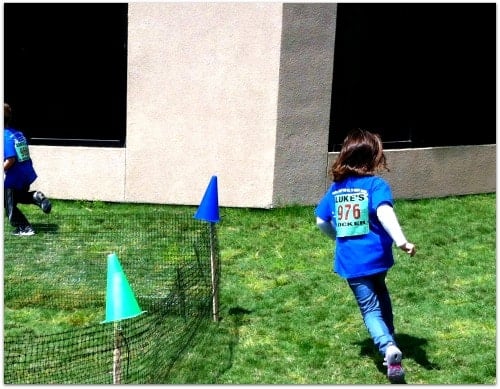 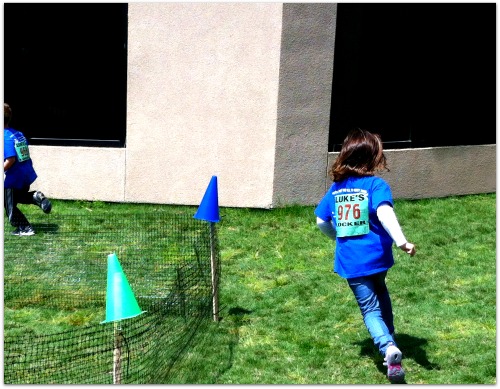 I don’t know how it is in your part of the globe, but here in Texas, some children start playing tackle football from the time they can walk (it seems). If they aren’t playing football, then they are playing year round baseball and look like mini major league players.  A few months ago, I was talking to a mom of a girl in my son’s grade and she was telling me that both her girls are in ballet two times a week, gymnastics one day a week, one takes piano and the other takes violin lessons. And the same daughter who takes violin lessons, gymnastics and ballet also has to swim four days a week at 7:30 pm at night to be able to compete on the swim team. Her daughter is only going into second grade!!! END_OF_DOCUMENT_TOKEN_TO_BE_REPLACED

Saturday Sidebar: What is your favorite autumn (or spring) memory as a kid? 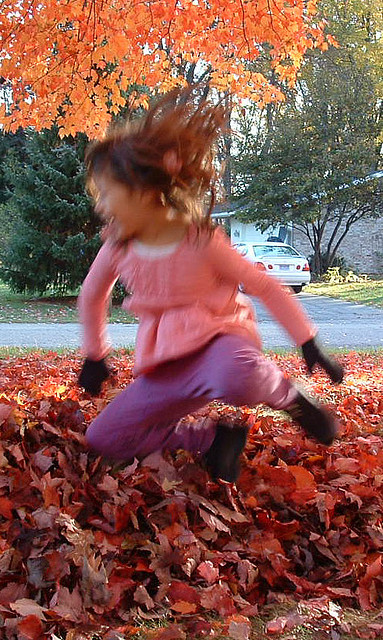 “What hemisphere do you live in and what is your favorite autumn or spring memory (respective to your hemisphere) as a kid?”

Susie Newday of Israel writes:
“I live in the northern hemisphere. I loved the fall foliage and the changing colors.”

Jenna Farelyn of North Carolina, USA writes:
“I live in the Northern hemisphere and my favorite childhood memory from autumn is trick or treating with my family on Halloween. We didn’t do anything special, but it was one of the few traditions we had around holidays.”

MultitaskingMumma of Ontario,  Canada writes:
“I live in the Northern Hemisphere and my favourite childhood memory about fall was bundling up and going to cut wood with my dad.  It meant breakfast out and quality time.” END_OF_DOCUMENT_TOKEN_TO_BE_REPLACED