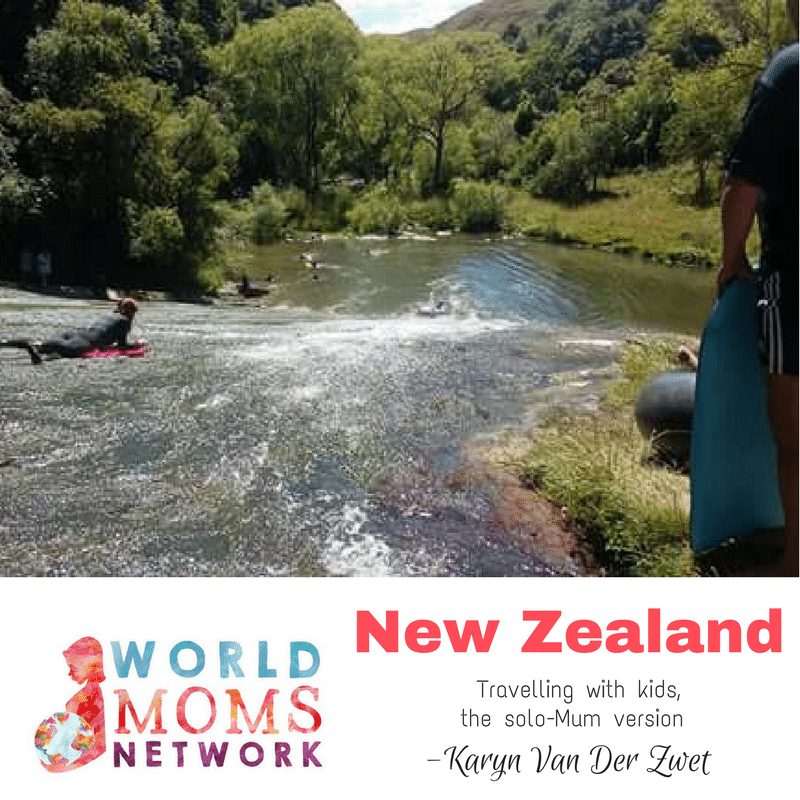 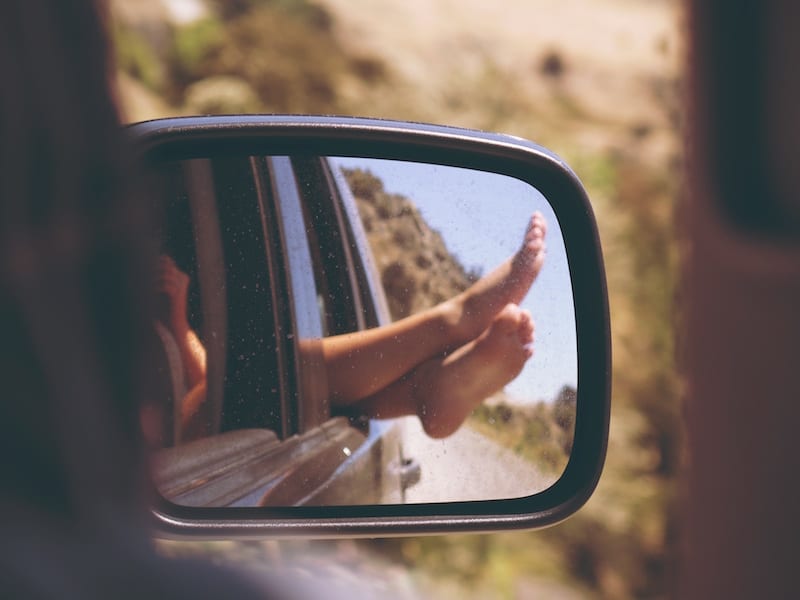 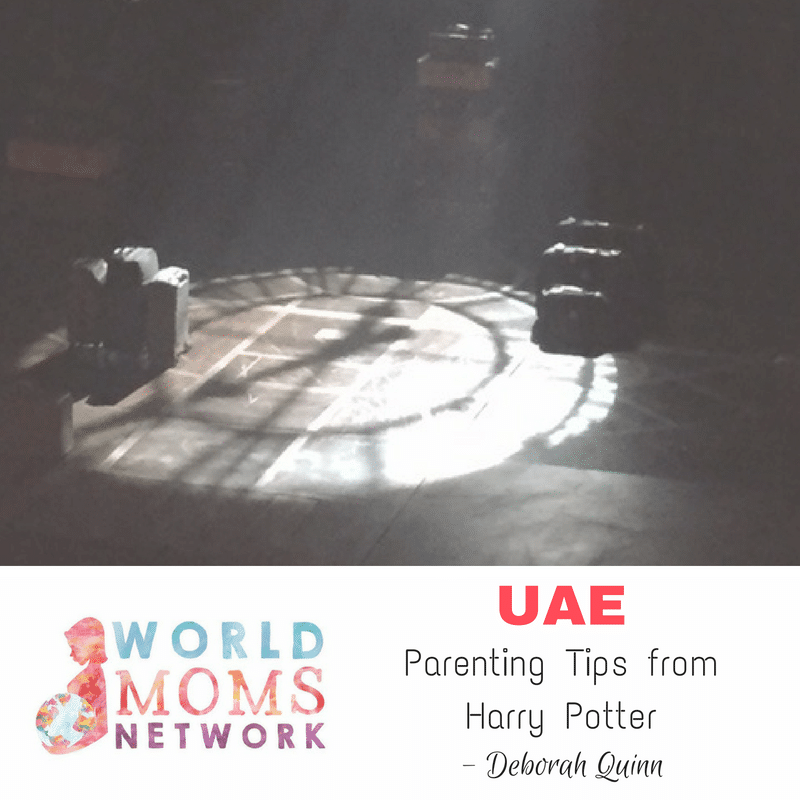 My husband is a New Yorker whose theatergoing parents always planned their theater outings well in advance. He’s adopted this same long-range planning attitude, and that’s how we ended up with tickets to “the Harry Potter play” this past September. In a fit of jet-lag , he’d bought tickets the previous November during an airport layover en route to Abu Dhabi.

Using our airline miles, we flew to London in September, during the Eid holidays, to see Harry Potter and the Cursed Child. We took our children, of course, which meant that it wasn’t a vacation but a family trip. Although you might want to think that these are synonyms, they’re really not. If you’re on vacation, you’re never forced to whisper-yell at someone to put down his phone and pay attention when he’s going through security, or explain (for the umpteenth time) that we didn’t fly all the way to London just to hang out in the Jack Wills store.

Those of you with small children or infants might think that traveling with older children looks easy. Their gear tends to be smaller and there’s that whole “go to the bathroom on their own” thing, which is pretty great. But with a small child, there is always the chance that she will fall asleep in her stroller, a cracker crushed in her pudgy fist, and then you can proceed to stroll in the park, or walk through a gallery without much whinging. Older children whinge; they have opinions and needs.

Other people’s children whinge, that is. My family travels in an entirely whinge-free zone. No whinging here, nope, nothing to see here, move along.

Wrapped in our whinge-free bubble, we went off to the play, about which I can say nothing. I’m pretty much sworn to secrecy about the play’s magic, other than to say that all the effects were accomplished through stagecraft. There weren’t any digital effects or computer-aided sorcery, which in this day and age is rather a marvel, all by itself. The plot was… well, you may have already read the book (which is the script of the play), so you know the plot. It’s the standard Rowling combination of magic and family, with the emphasis on family.

There is one key plot point that sets the play apart: Harry Potter is forty. He works for the Ministry of Magic and has discovered, as so many of us do, that life as an adult isn’t as much fun as we thought it would be. Harry longs to continue dashing around in an invisibility cloak, but there are reports to write and files to go through—all the joys of adult work. He’s chafing a bit, is our Harry. Ron even jokes that Harry’s scar aches not because of any Voldemort-related reason but because of middle age. Everything aches a bit these days, he points out.

When the play starts, Harry and his family are standing on platform 9 ¾, and Harry’s elder sons, James and Albus, are bickering so violently that Harry whisper-yells at them to “behave!” Can I tell you how heartening it is to see that even Harry Potter’s children misbehave in public?

In an effort to keep Albus safe, Harry imposes more and more rules, which have precisely the opposite effect. As I watched Harry struggle with Albus, I winced in recognition. Lately it seems that in my efforts to connect with my almost sixteen-year old son, I inevitably say the wrong thing at the wrong time and before you know it, one of us is yelling. (And of course, the fault is always mine. My son makes that abundantly clear.)

Harry’s questions remind me of my own: how do I keep my teenager safe and, at the same time, let him grow and develop in his own way, even if that means letting him take risks and (occasionally) be really quite an idiot?  When my children were toddlers, I wished someone would invent a kind of bubble wrap suit that I could wrap around them to prevent bruising, and now that my children are older, I wish there were emotional bubble wrap that would prevent the inevitable heartache that comes with growing up. If only Jack Wills made such a thing.

As Harry and Albus slowly find their way back to one another after the emotional battles that wound them both, they learn to accept one another’s imperfections. The lesson of the Harry Potter play highlights the fact that we don’t need to be perfect to be loved—and therein lies the real magic. 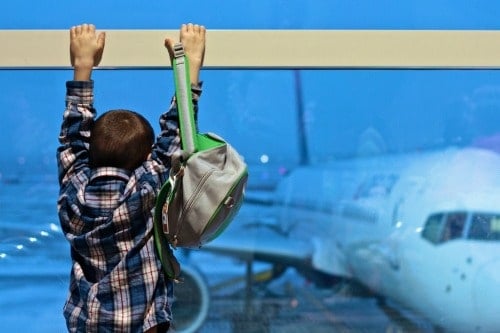 Washington, USA: To The Mom With The Screaming Kids On Our Flight 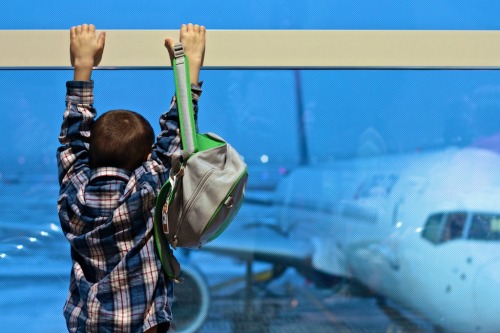 It was the final leg of our most recent trip. It should have been a 5 ½ hour direct flight, but due to weather delays, it ended up being 8 hours inside a plane. My husband and I were traveling with our sons, ages 8 and 4, and we were seated on opposite sides of the same row. I was seated with my 4 year old and an older woman. In front of us was a family: mom, dad, 4 year old boy, and a girl approximately 15 months old on the mom’s lap. It was an evening flight, and the kids in front of me were in pj’s, clearly indicating the parents’ hope that they would fall asleep upon take off. Things couldn’t have gone more differently. END_OF_DOCUMENT_TOKEN_TO_BE_REPLACED 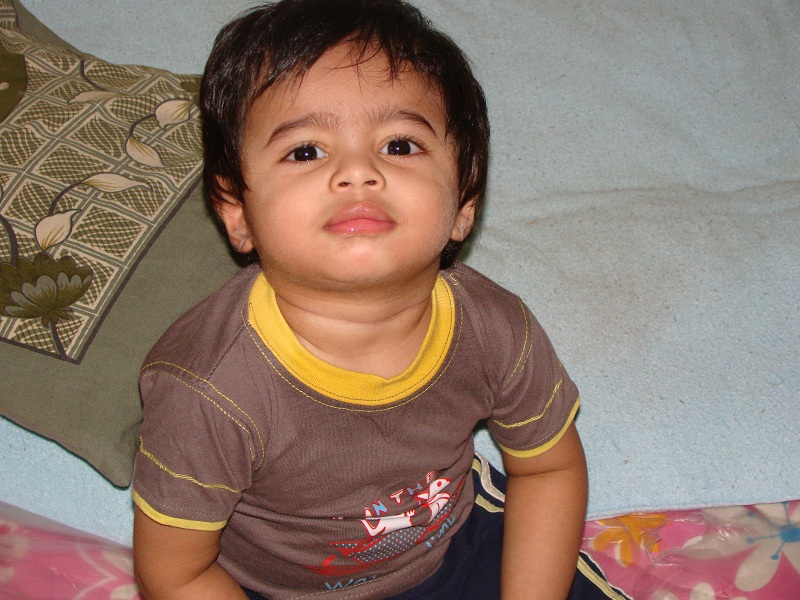 Two months back, I went home to attend the wedding of a cousin. This was my first visit home since I came to the Garden City seven months ago. Also, the first time my one-year old Little One (hereafter referred to as LO) was going to get a taste of his Mom’s place – the heat, the relatives, the food – in no particular order.

Hubby and I had qualms on how LO was going to take the trip. For one thing, we were going to undertake the 530 km journey by car. To minimise any untoward incidents, we had already decided to make it an overnight trip, so that LO would be asleep for most of the journey.

The last time we made such a trip, he had fallen prey to a vicious cold and it took him almost a month to get over it. And he was just 7 months old at the time. Now that he was a sturdy 14-month old, we thought we would have things easier this time. END_OF_DOCUMENT_TOKEN_TO_BE_REPLACED