One day I was in New York City at the United Nations among World Leaders, and the next in rural Massachusetts milking a goat. Though the two may seem totally unrelated, they are actually intertwined. It will take both the efforts of world leaders and small share farm holders for the newly adopted Sustainable Development Goals to ever succeed. As a social good writer I had been to New York City for UN General Assembly week and the Social Good Summit, and then to Heifer International’s Farm located in rural Rutland, Massachusetts, where World Moms Blog had been invited to their first ever Media Day.

The new set of Global Goals are focused on sustainability which is one of the cornerstones of Heifer International’s approach. Heifer International was founded by Dan West based on his experience as a relief worker. He realized the aid work he was doing needed a new model to help those in need become self-sufficient as opposed to continually reliant on aid. As a farmer he knew that a gift of livestock was a gift that would keep on giving. A heifer refers to a pregnant cow, and in 1944 the first dairy cattle were shipped, and Heifer International born.

“Heifer International is a non-profit, humanitarian organization dedicated to ending hunger and poverty and caring for the earth. Heifer currently provides livestock, trees, seeds and training in environmentally sound agriculture to families in 30 countries, including the United States. We work with smallholder farming families and communities because we believe they are key to feeding us all.”- Heifer International

The goal of Heifer International is to help communities transform themselves through education, environmental stewardship, empowerment of women in the community, and the legacy of passing on generations of animals and knowledge. This in turn generates the accomplishment of the once recipient turning into a donor in their community.

At Heifer Farm in Rutland Massachusetts we toured the flourishing ¾ acre farm garden where we were encouraged to pull vegetables out of the ground and taste as we went along. A delicious fresh beet hummus, with a rainbow of carrot colors I had no idea they grew in, was served.  Apparently the massive size of the vegetables grown at Heifer Farm has to do with the rich soil quality based on the farming techniques used,  the same techniques taught to small share farmers working with Heifer International around the world. After the garden tour we had lunch in Peru.

Peru is one of the eight global villages at Heifer Farm that provide experiential, hands on learning through programs ranging from day trips to week-long camps for all ages. We then meandered through China and Ghana on our way to the barn. This brings us back to milking the goat, and to the tiny baby piglets we got to hold, and all I could think was how crazy my kids would have been for everything. I can not wait to bring them back to experience Heifer Farm! Other Heifer International sites in the US include Heifer Ranch in Perryville, and Heifer Village in Little Rock, Arkansas. If you ever have the chance to visit, I highly recommend it. If you do be sure to bring the kids, after all they are the future generation who will be seeing these new Sustainable Development Goals through to 2030.  Global Goals that all stakeholders will need to be involved in, large and small.

This is an original post written for World Moms Blog by Elizabeth Atalay who also writes at documama.org. 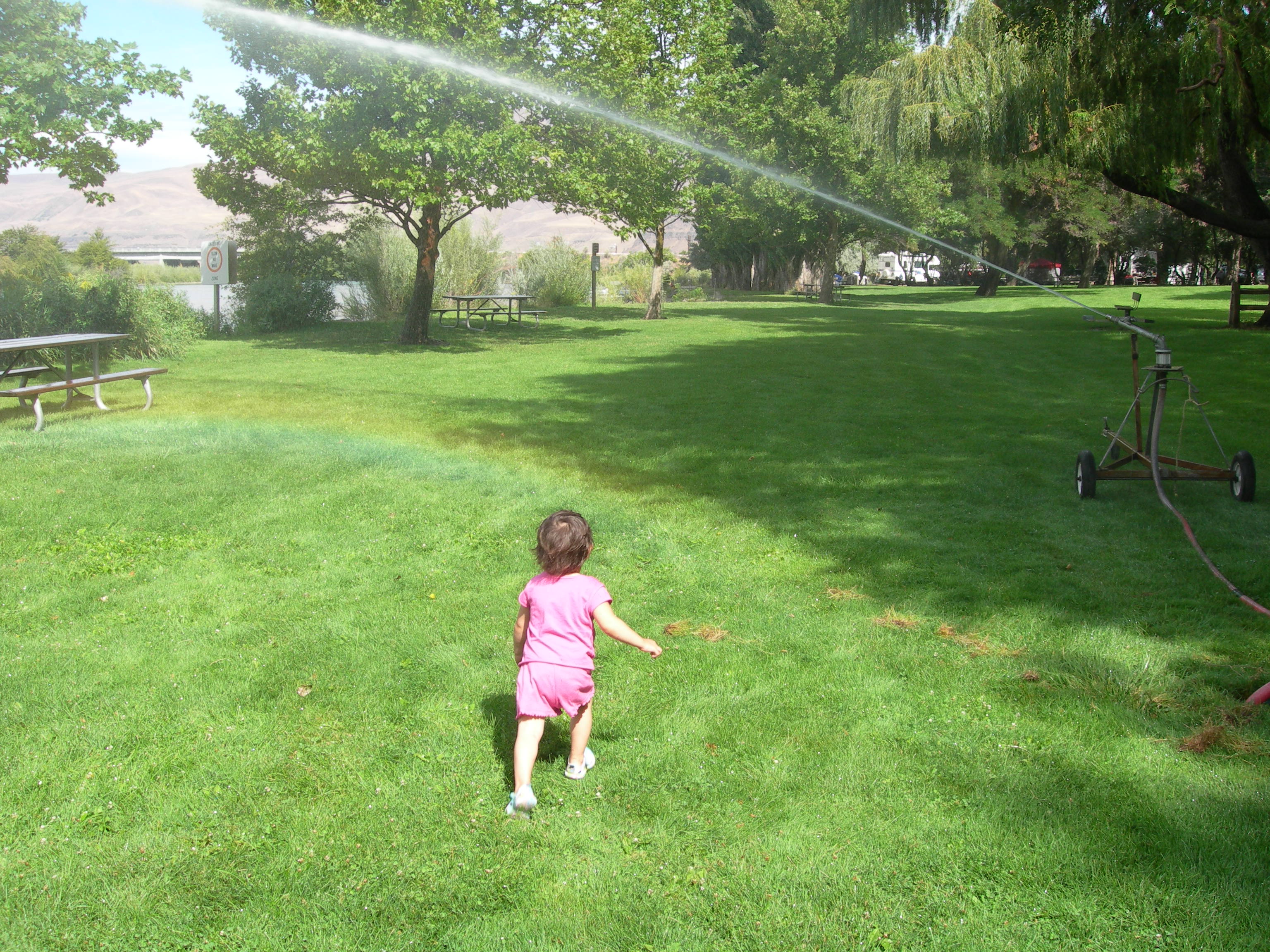