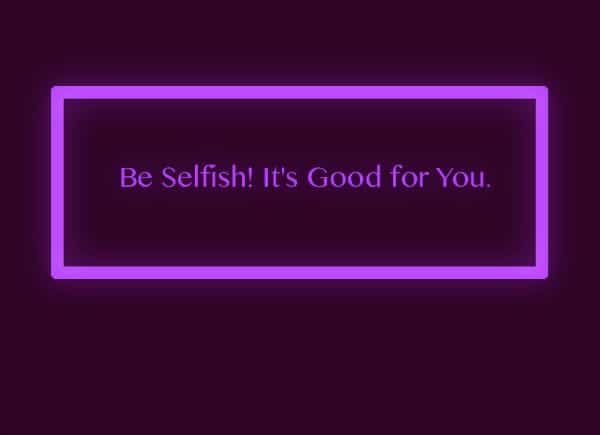 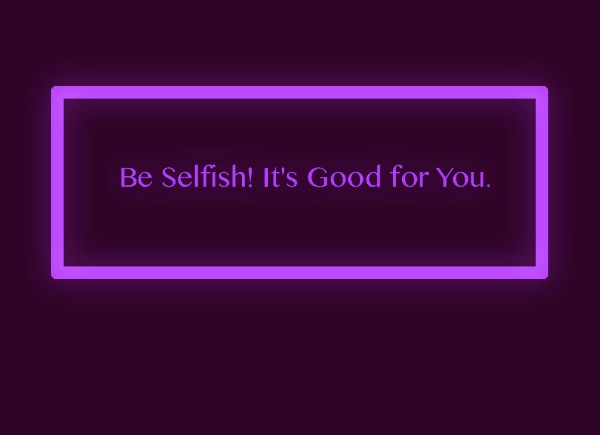 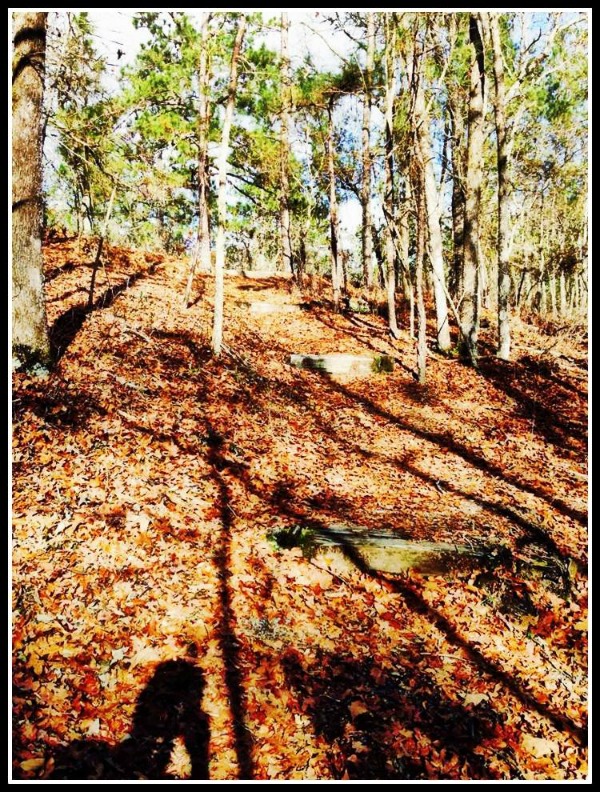 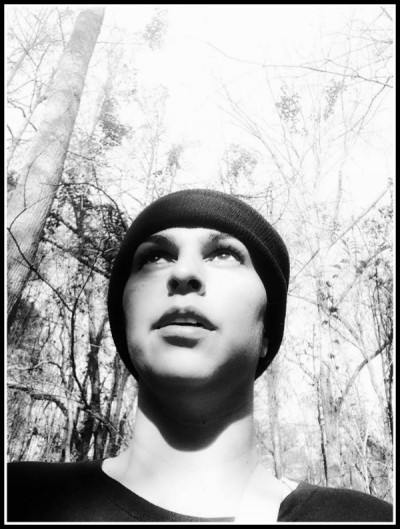 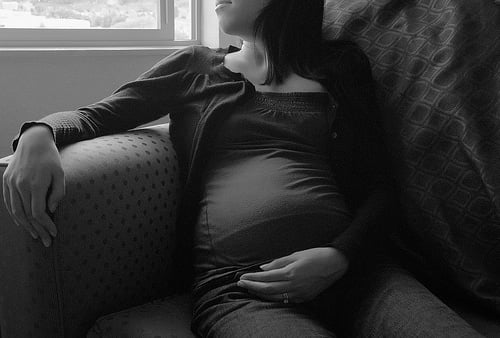 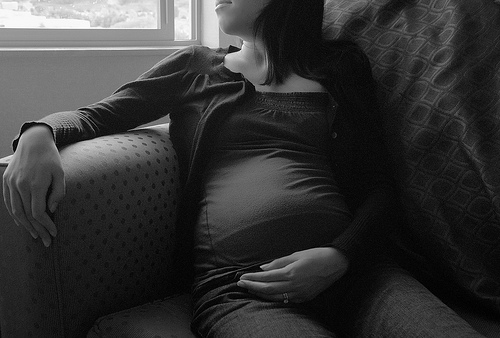 In the September edition of Canadian Business magazine Jasmine Budak wrote an interesting article about the ”dark side” of maternity leave, here, in Canada. In it, Budak highlights some of the difficulties that END_OF_DOCUMENT_TOKEN_TO_BE_REPLACED