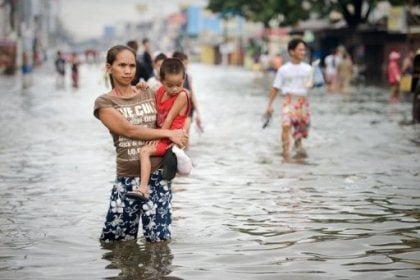 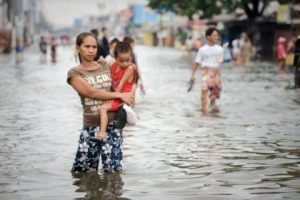 But, despite the negatives, the “Filipino spirit” holds up. I’d say it does so every year, especially in times like these when unmerciful monsoon rains strike our nation’s morale down to all-time lows. Inasmuch as there are angry tweets shaking virtual fists and fingers at corruption in the government, there are hashtags of hope tweeting updates about relief efforts, blasting out encouragement in the face of calamity. END_OF_DOCUMENT_TOKEN_TO_BE_REPLACED

PHILIPPINES: How To Raise Patriotic Kids (Or At Least Try To!) 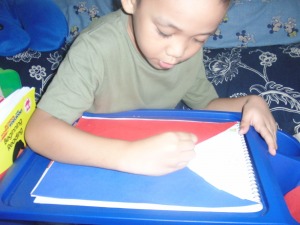 Our friends in the U.S. have just celebrated Independence Day and I’m sure they did so in a variety of ways. We here in the Philippines celebrate our Independence every 12th of June, and although our celebrations may not be as grand as our friends in the West, we all do our best to make sure we commemorate the freedom that was won for us oh-so-many years ago by our national heroes.

I have a confession to make though — I wasn’t always a patriotic Filipino. Growing up overseas in Brunei, away from my motherland, I could be classified as what many of us call nowadays a third-culture kid. I kept trying to fit in with my classmates and friends, who were a mixture of native Bruneians, some Malaysians, and a few other nationalities (including Filipinos).  I remember even being a bit ashamed of my origins, as I used to associate being Filipino with being poor or not so well off. (Shame on me, I know!) END_OF_DOCUMENT_TOKEN_TO_BE_REPLACED