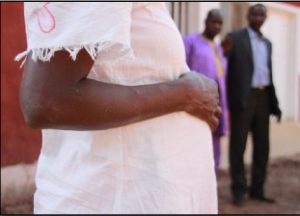 Obstetric Fistula is not a pleasant topic, and not one that we as mothers talk to each other about, but it is a mother’s topic, and because as mothers we are sisters, we need to talk about it.   END_OF_DOCUMENT_TOKEN_TO_BE_REPLACED