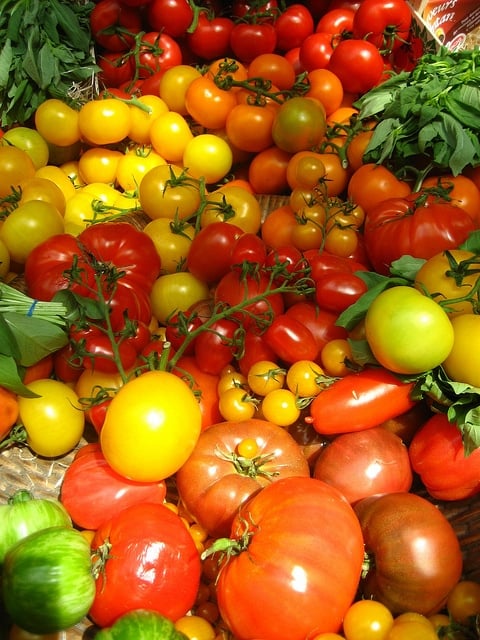 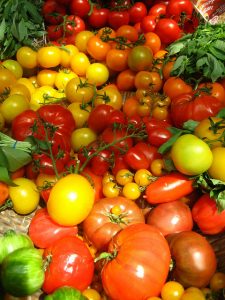 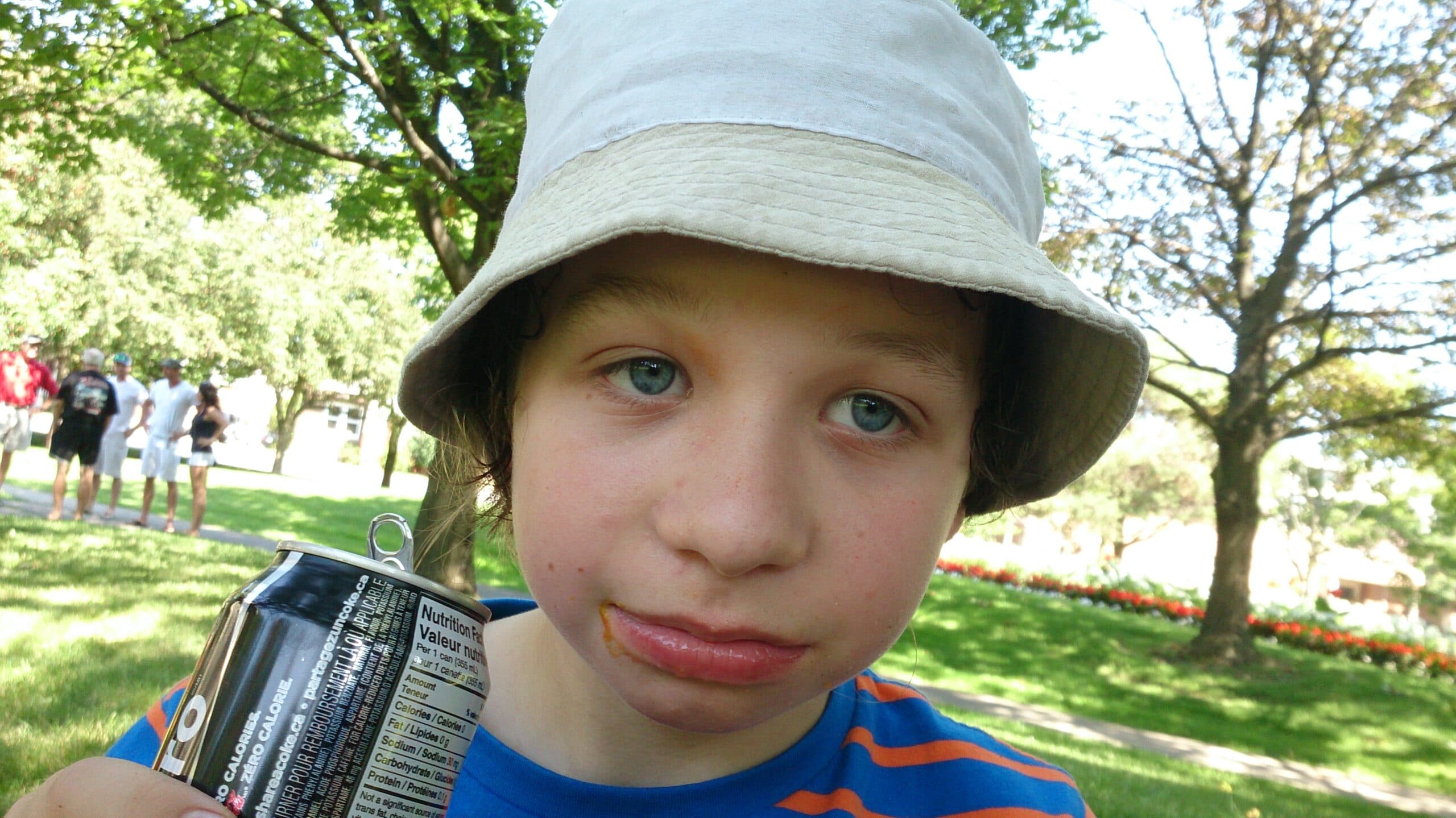 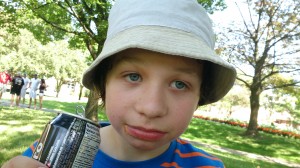 What happened was that a pair of teens persuaded a 15-year-old boy with autism to participate in the ALS Ice Bucket Challenge. They sold him on how generous it would be, how cool it would be, how fun it would be. As he stood there trustingly, expecting to be drenched in freezing cold water, the teens poured a bucket filled with human feces and urine all over him. END_OF_DOCUMENT_TOKEN_TO_BE_REPLACED