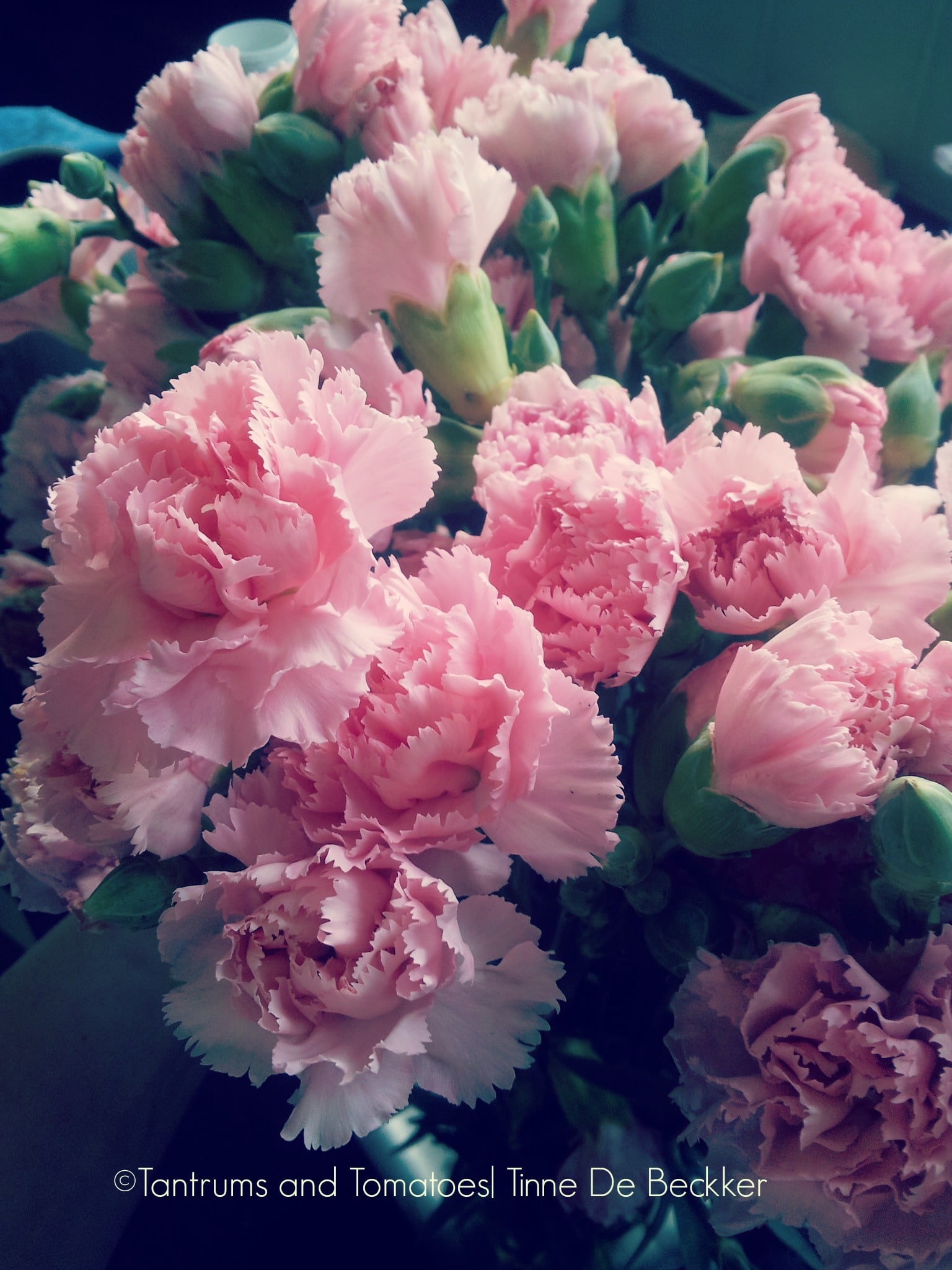 BELGIUM: Mother’s Day? Not in Antwerp…Yet. 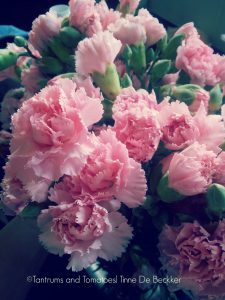 These days, the internet is humming with all things Mother’s Day related: special brunches, crafts, gift ideas. All for that special person you get to call ‘Mom’.

Mother’s Day earned its place on the calendar thanks to the efforts of American Anna Marie Jarvis. She organized the first Mother’s Day to commemorate her own mother, Ann Reeves Jarvis, who had helped organise the ‘Mother’s Day Help Clubs’ during the American Civil War. In 1914, Woodrow Wilson decided that Mommy Dearest would get her special day each second-Sunday of May.

Not here. In the rest of Belgium, yes. But not in the province of Antwerp. Here we wait until the 15th of August.

Not because we disdain the second Sunday of May, nor have a problem with holidays coming from across the Atlantic. No, as a matter of fact both the American and Antwerp traditions originated at much the same time.

For Antwerp and its surroundings it all began in 1913 when Antwerp born artist Frans Pieter Lodewijk van Kuyck started the tradition as a way of getting people to pay more attention to family values and social order. Modernisation and the industrial revolution, Mr. van Kuyck felt, had screwed society up a wee bit too much and it was time to take a stand, to defend traditional ways.

And since Mother is at the core of the family, when better to highlight her importance than on the 15th of August, the feast of the Assumption of the Virgin Mary. A Catholic feast already celebrated in Antwerp with a huge procession honouring the Virgin as protector of the city. There already was a party going on anyway, so why not add a little extra?

Mr. van Kuyck was not only an artist, he was also alderman for Culture and Fine Arts of the city of Antwerp. So in this official capacity he set up a propaganda committee, mobilised schools, companies and media into promoting the celebration of Mother. Children were to make a special gift and fathers were expected to buy flowers or jewellery. Brunch had not yet come into fashion then, otherwise I’m sure he would have made it mandatory too.

The rest of Belgium did not follow, but instead adapted the new ‘American’ version. Thus, during May when every other mother in the country smiles her lovely so-happy-with-the-macaroni-necklace smile and updates her Facebook status with pictures of her breakfast in bed/fresh flowers/chocolates/whatever…we trudge on and wait our turn until August.

Have no fear, thanks to the school’s Craft Hour, I too receive a pretty handmade gift from my daughters in May. But my husband still has to buy my flowers in August. Nah.

Does your country have a special Mother’s Day tradition? Or do you celebrate differently?

This is an original post to World Moms Blog from our writer in Belgium, Tinne, of Tantrums and Tomatoes.

Friday Question: What’s one indulgence you’re loath to give up? 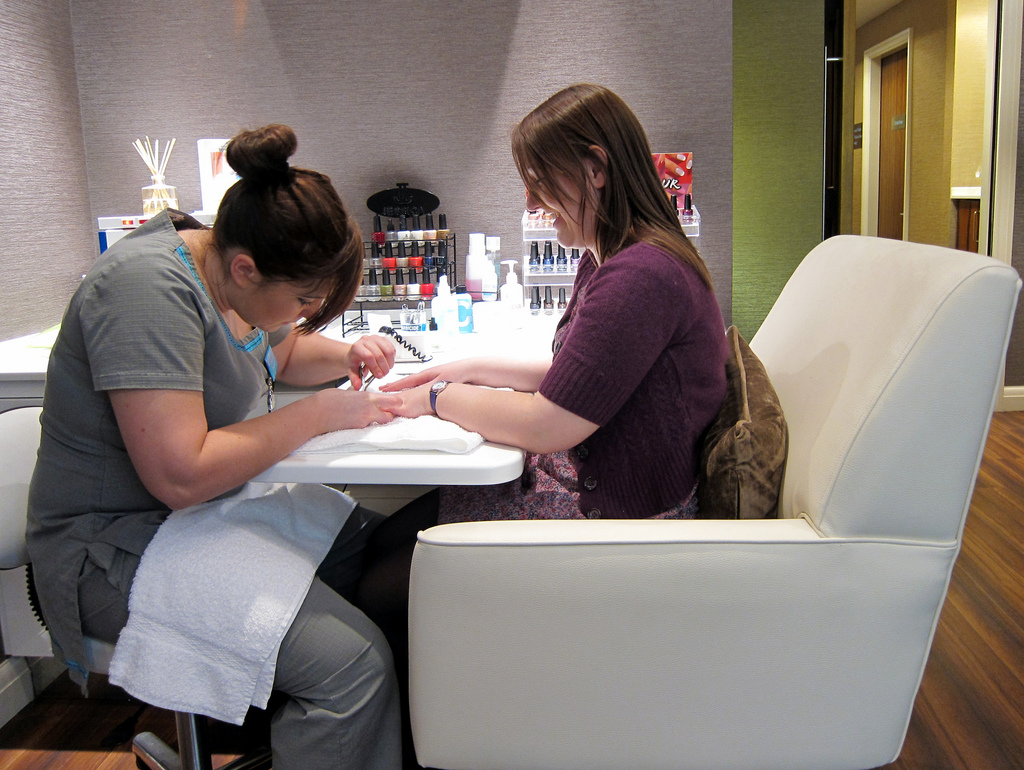 “What’s one indulgence you’re loath to give up?”

Susie Newday of Israel writes:
“Very sadly, I don’t seem to have one at the moment.  Although I am loath to give up my time on the computer writing.” END_OF_DOCUMENT_TOKEN_TO_BE_REPLACED