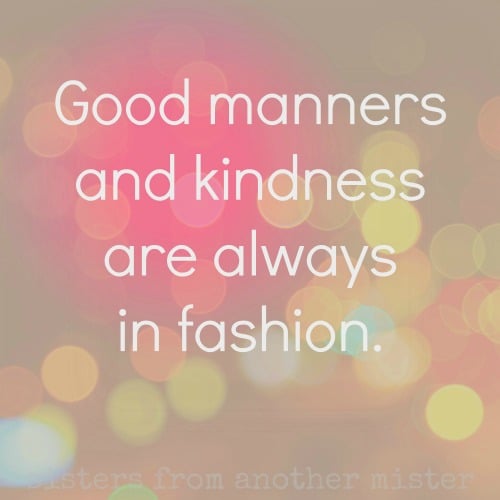 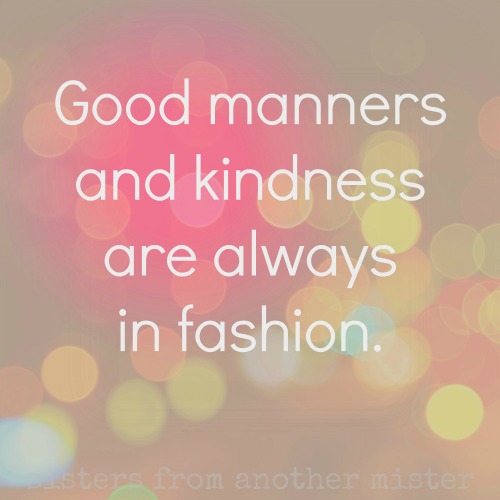 Small acts of kindness, a word or a gesture, making a difference … or simply connecting with others. Do you keep your eyes averted when walking down a street? Or do you smile at the people you pass by? Do you avoid contact with strangers, or do you catch their eye and hand out random compliments? My girls roll their eyes sometimes when I compliment a passerby on their sweater, or a nice hair cut. “That color looks lovely on you” never fails to give someone a smile. A little feel good moment. END_OF_DOCUMENT_TOKEN_TO_BE_REPLACED

Sisters From Another Mister

Sisters From Another Mister ... A blog born from the love of 'sisters' around the world who come together to lift eachother up no matter where they are on their life journey. Meet Nicole, a transplanted British born, South African raised, and American made Mom of two girls living on the sunny shores of South Florida, USA. A writer of stories, an avid picture taker and a keeper of shiny memories. Sharing the travels of a home school journey that takes place around the globe - because 'the world truly is our classroom'. Throw in infertility, adoption, separation, impending divorce (it has its own Doom and Gloom category on the blog) and a much needed added side of European humor is what keeps it all together on the days when it could quite clearly simply fall apart! This segues nicely into Finding a Mister for a Sister for continued amusement. When not obsessing over the perils of dating as an old person, saving the world thro organisations such as being an ambassador for shot@life, supporting GirlUP, The UN Foundation, ONE.org and being a member of the Global Team of 200 for social good keeps life in the balance. Be sure to visit, because 'even tho we may not have been sisters at the start, we are sisters from the heart.' http://www.sistersfromanothermister.com/ https://www.facebook.com/SistersFromAnotherMister https://twitter.com/thesistershood http://pinterest.com/thesistershood/ Global Team of 200 #socialgoodmoms Champion for Shot@Life and The United Nations Foundation 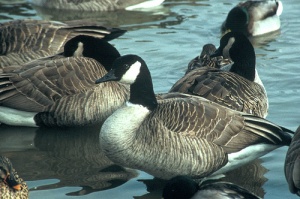 But his directions felt rude. END_OF_DOCUMENT_TOKEN_TO_BE_REPLACED

MASSACHUSETTS, USA: Land of the Rude 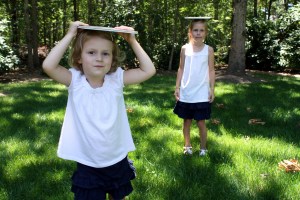 We live in a fast-paced expressive world of almost forced informality.  Most of us think we know how to act. You’d think that by the time people reached adulthood, they would have cultivated good manners.  Simple observations would show otherwise.

Check this out: 9 out of 10 Americans (88%) feel that incivility is a serious problem and getting worse.  Statistics prove that more than 8 in 10 Americans, both with kids and without kids, agree that bad parenting — the failure to instill good behavior in kids — is the major cause of bad manners (Bozell Worldwide/US News & World Report Civility in America Study 1999)

What is going on?  There’s road rage, air rage, cellphone rage, sports rage, parking rage, bank rage, desk rage, and checkout rage.  We are impatient — and when someone slows us down, we get rude and angry. END_OF_DOCUMENT_TOKEN_TO_BE_REPLACED

Friday Question: “How Do You Teach Good Manners?” 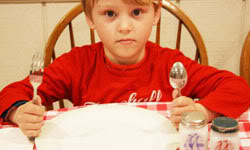 “What practices do you use to teach your child good manners?”

Every mom is unique.  One common goal we all share as mothers is that our children will use good manners.  Manners are a universally important topic, and a child with good manners makes us all proud.  Our World Moms Blog writers share with you our practices that we use to help our little ones with their manners… END_OF_DOCUMENT_TOKEN_TO_BE_REPLACED