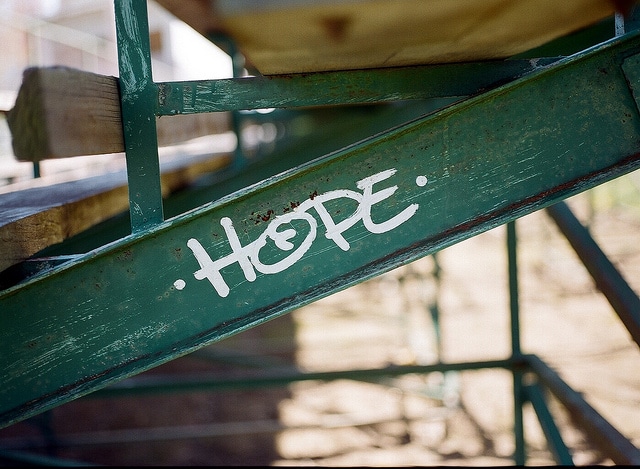 CANADA: In Search Of Hope In The Wake Of Mass Shootings 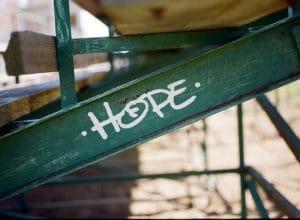 When I first came to Canada just over seventeen years ago, I was struck by the fact that every murder in Toronto made front page news. Every single one. When I heard that 2000, the year of my arrival, had seen 81 homicides in the Greater Toronto Area, I was slightly stunned.

81 homicides in Canada’s biggest metropolitan area, and less than 600 in the whole of Canada? What, in just one year? It just didn’t seem real.

To put things into perspective, I came to Canada from South Africa, which at the time was experiencing roughly fifty reported murders every day. Only the most sensational murders, such as the violent demise of South Africa’s former first lady Marike de Klerk, made national news. The rest got a three-line mention on the inside pages of the local community newspaper.

The realization that I had become desensitized to tragedy was one of the most sobering moments of my life. I felt that in losing my ability to mourn the loss of human life, I was losing a key part of my humanity.

I fear that this kind of desensitization is happening en masse in North America, specifically in the United States. We are becoming so accustomed to hearing about mass shootings that we are no longer surprised by them. What’s worse is that we actually expect them to happen. They have become an inevitable part of life in the United States.

American children are growing up in a world in which gun violence is “normal”. Their parents are becoming increasingly resigned to the fact that since gun laws are unlikely to change in any meaningful way, this is just going to keep happening.

In the wake of the Las Vegas mass shooting that killed 59 and wounded hundreds more, I am seeing some depressingly world-weary sentiments on my social media feeds.

“If nothing changed after Sandy Hook, why would we expect it to change now?”

“The right to guns is more important to lawmakers than the right to life.”

And the one that really breaks my heart:

“We just have to accept it.”

It seems that Americans fall into two very general camps. There are those who are spending their time trying to convince everyone else that, in spite of overwhelming evidence and common sense, guns are not really a problem. And there are those who desperately want things to change for the better, but are losing hope that this will ever happen.

The danger is that once that resignation sets in, desensitization is likely to follow. If you don’t think anything is going to change, you start to accept the status quo, and you lose the ability to be shocked by mass shootings.

My American friends, I say this to you with love. Keep the faith. Don’t lose hope, and do whatever you can to bring about the change that is so desperately needed. Educate yourself about the gun laws in your state and lobby your government representatives to change what isn’t working. Above all, use the power of your vote at every possible opportunity.

Don’t allow yourselves to get used to tragedy. Nothing will change unless we continue to feel the shock, the outrage, the sadness. We can avoid desensitization by thinking of the lost lives, the parents who have lost children, and the children who have lost parents, brothers, sisters and friends.

Shed some tears, feel the sadness, mourn for the victims of mass shootings. And for them and their loved ones, keep fighting for change, and keep believing that change is possible.

This is an original post to World Moms Network by Kirsten Doyle of Ontario, Canada. Photo credit: Steve Snodgrass. This picture has a creative commons attribution license.