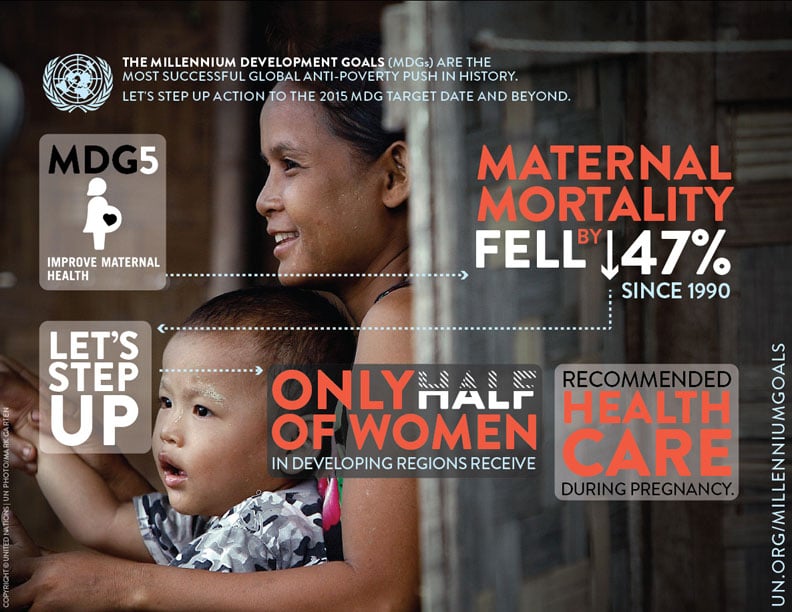 #Moms4MDGs MDG #5 With Every Mother Counts 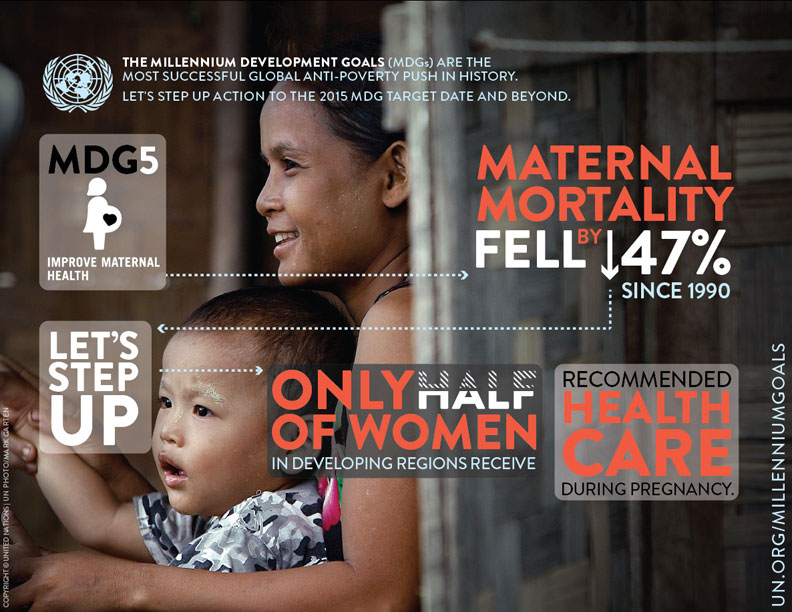 MDG #5 is to Improve Maternal Health  and we are excited to continue our #Moms4MDG campaign  this month by joining forces with Every Mother Counts.

Every Mother Counts is an organization founded by Christy Turlington Burns after her own  frightening experience during childbirth.  Christy became aware that her scenario could have been fatal, as it is for many women globally, without access to the quality healthcare she had been provided. Every year hundreds of thousands of women die during or due to childbirth, mostly from preventable causes. Every Mother Counts works to reach the goal that no mother should have to give her life while giving birth to another. Tomorrow, in conjunction with our Twitter Parties, World Moms Blog contributor Dee Harlow in Laos features a post on the Every Mother Counts Blog about Maternal Health.

We hope you will also join us tomorrow , December 18th,  for our #Moms4MDGs Twitter party to discuss Maternal Health with @everymomcounts at 1:00 EST, and at 9:00 pm EST.  See you there!