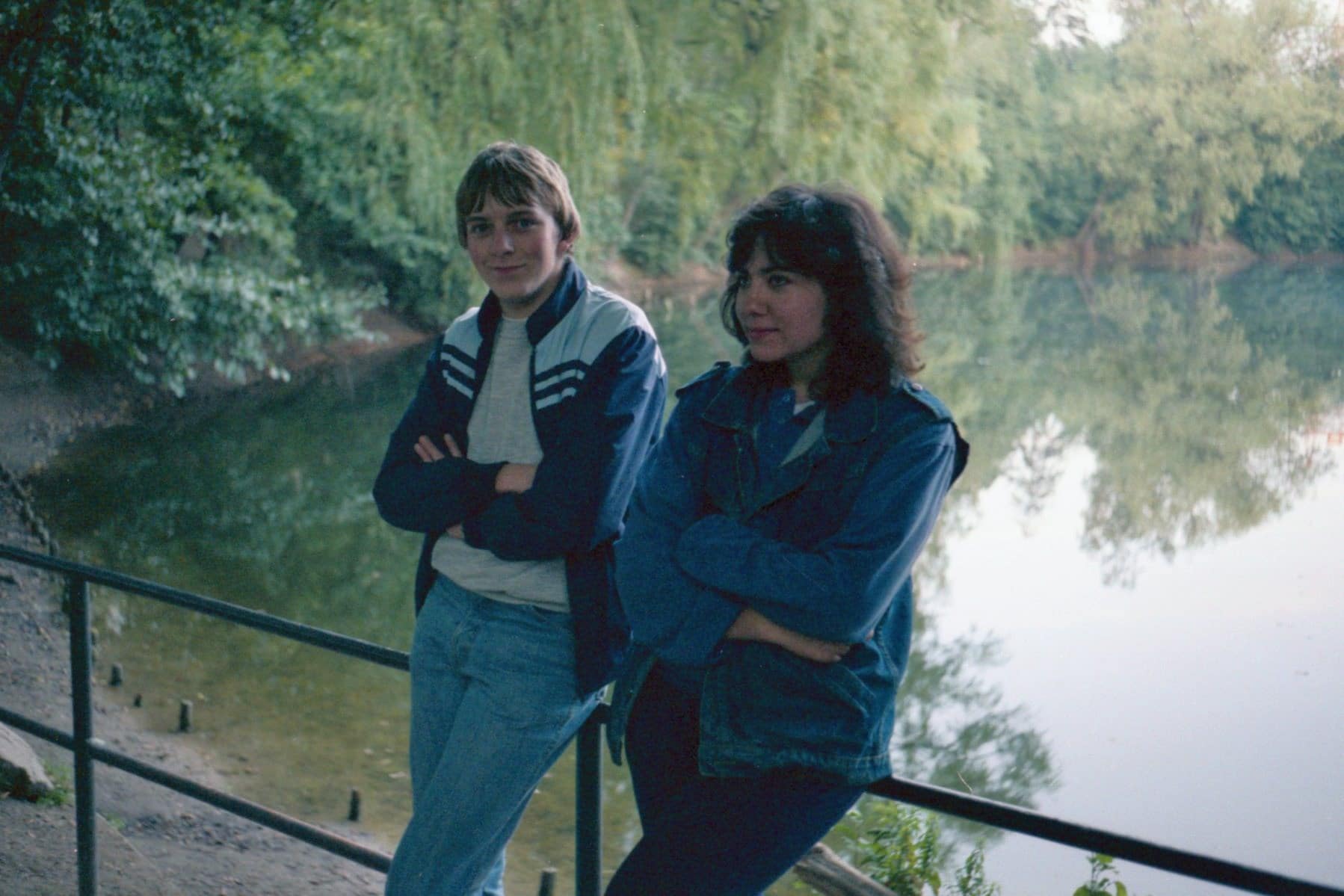 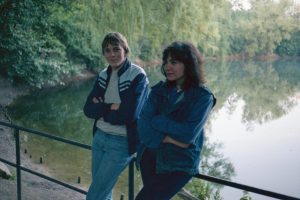 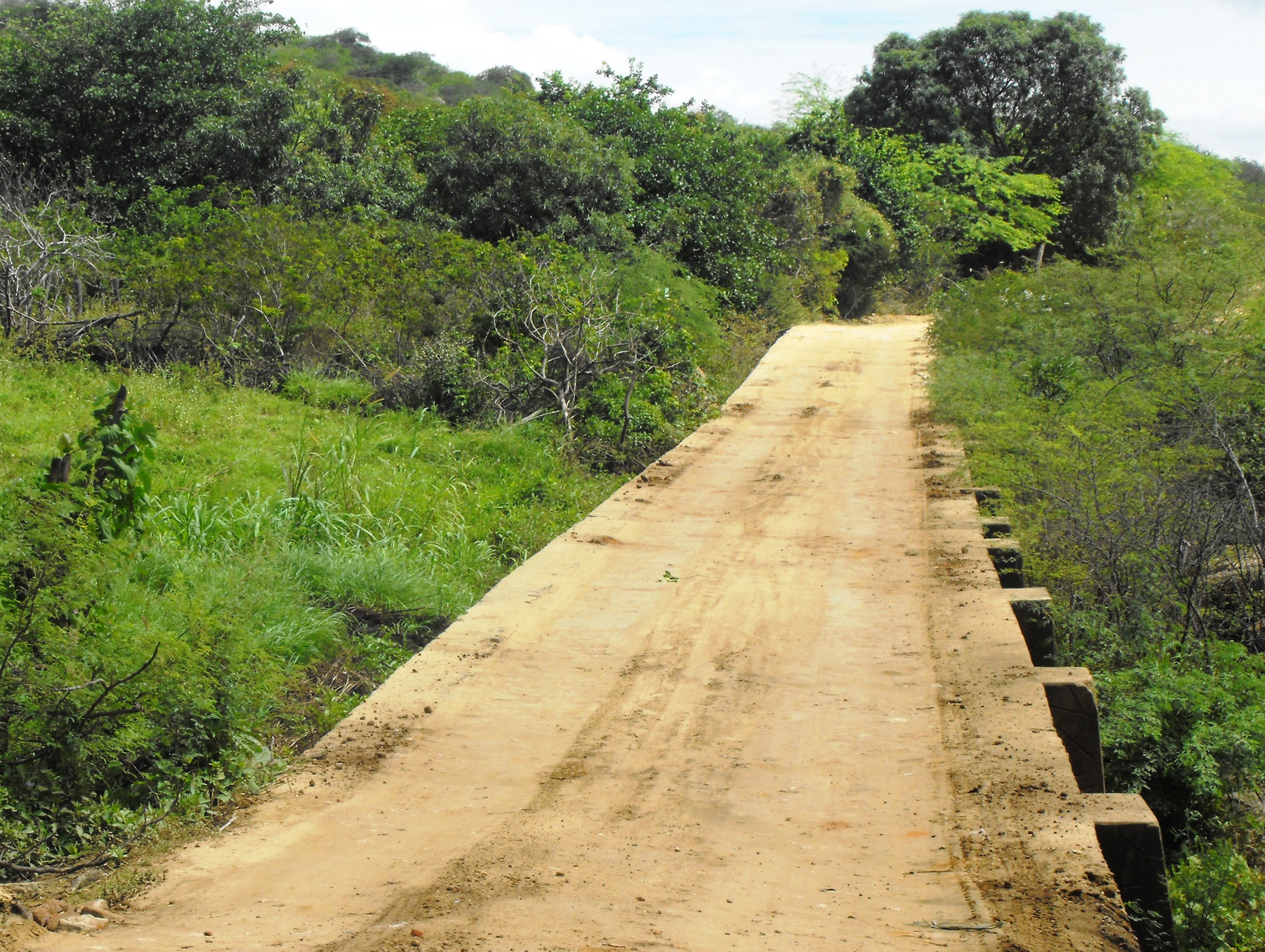 When I was a child I went on a car trip that I spent decades wanting to repeat. At the time, my family lived in a tiny inland town in northeastern Brazil, where its 3,000 or so residents live perched on a beautiful mountain 900 m above sea level.

An older cousin who lived with us was getting married at what was then considered to be the “ripe old age” of 25 and needed her baptism certificate for the traditional Catholic Church ceremony. This needed to be picked up from her native town several hours away. END_OF_DOCUMENT_TOKEN_TO_BE_REPLACED