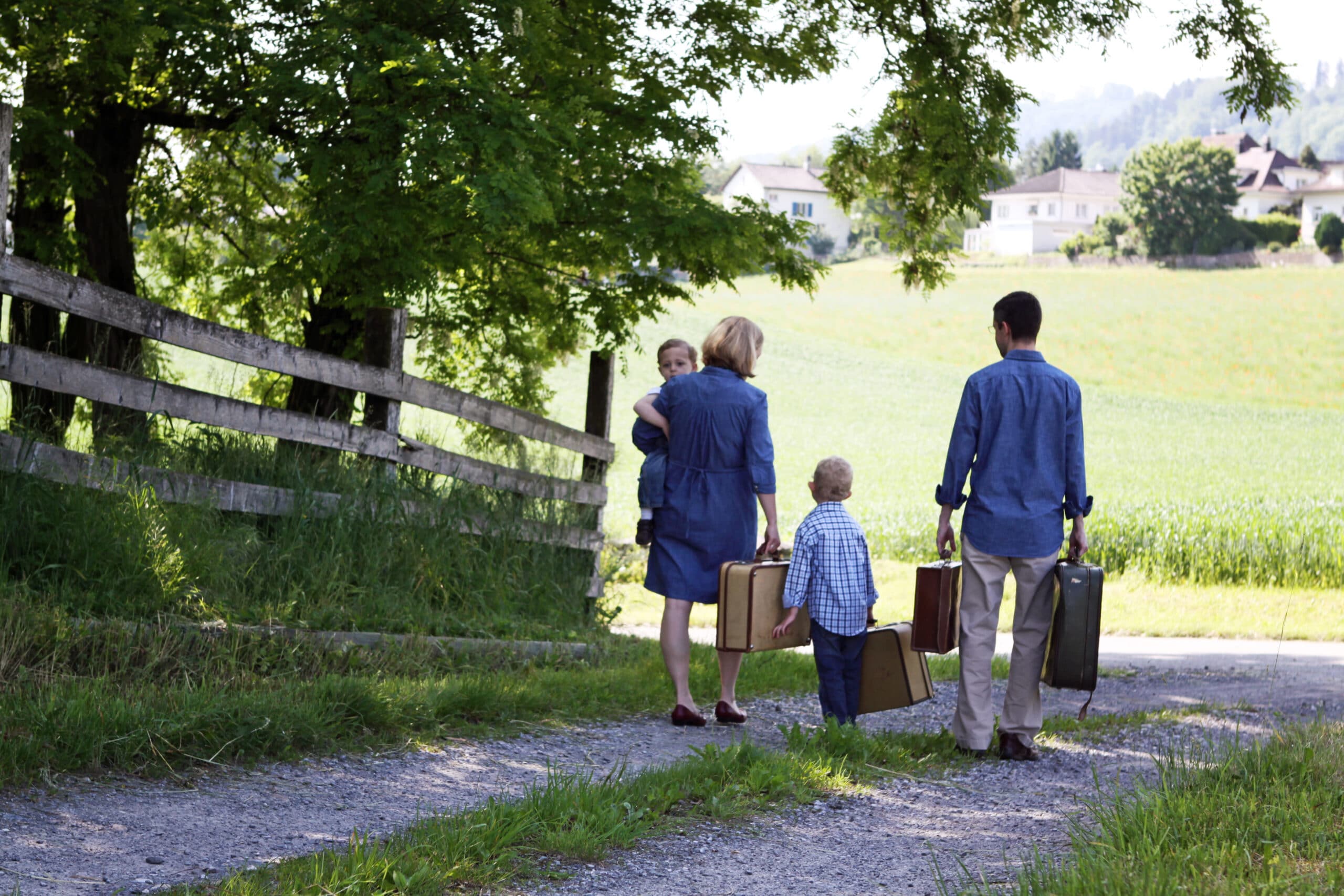 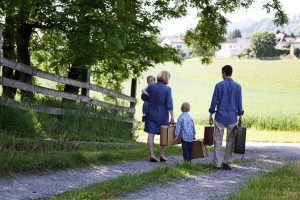 After five moves in five and a half years, I have been accustomed to gear up for change. The excitement of something new; the sadness of leaving what we have grown accustomed to; the packing and the unpacking; the curiosity of a new place; missing the last place.

But what I wasn’t prepared for when we started this journey was my role as a mother and wife, which  leaves me not only to anticipate my own transition but that of each family member.

Our family recently made the move from Switzerland back to the U.S. It was a move we were very much looking forward to, but it didn’t occur without the ever-flowing mix of emotions that comes with moving.

We hated leaving behind our dear friends, whom we had made so many wonderful memories with, not to mention the cheese and chocolates! But, we also eagerly waited for the time when we would return to a more familiar life in the United States, where we would be near family and friends.

Over the past few months, we have ridden the roller coaster of transition. Although we are not out of the woods yet, I thought I would pass on a few things that helped my kids, in particular, with this transition. END_OF_DOCUMENT_TOKEN_TO_BE_REPLACED 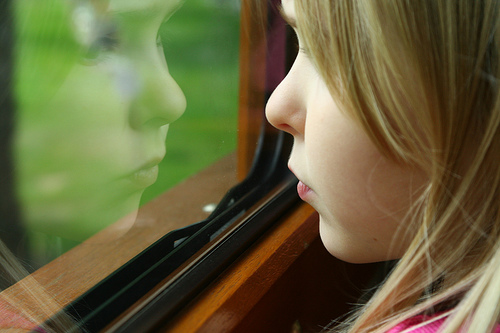 Do you have memories from your early childhood which make you wonder if they actually happened the way you remember them? How did you feel at the time and how has that feeling stayed with you? Real or not, your memories exist and how you feel about those memories has probably impacted certain decisions or actions in your adult life. They have certainly impacted mine…in significant ways. END_OF_DOCUMENT_TOKEN_TO_BE_REPLACED