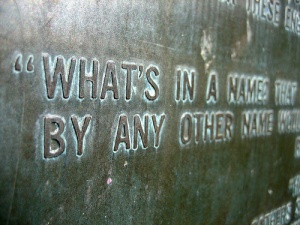 My husband’s grandfather passed away days before Christmas. As we reflected on the man he was and the life he led, we were so happy that we’d chosen his name for our son.  We did it not only to honor a man we respected very much, but also as a gift to our child. We see it as an honor to share a name with someone who embodied many of the qualities we hope to instill in our son. END_OF_DOCUMENT_TOKEN_TO_BE_REPLACED 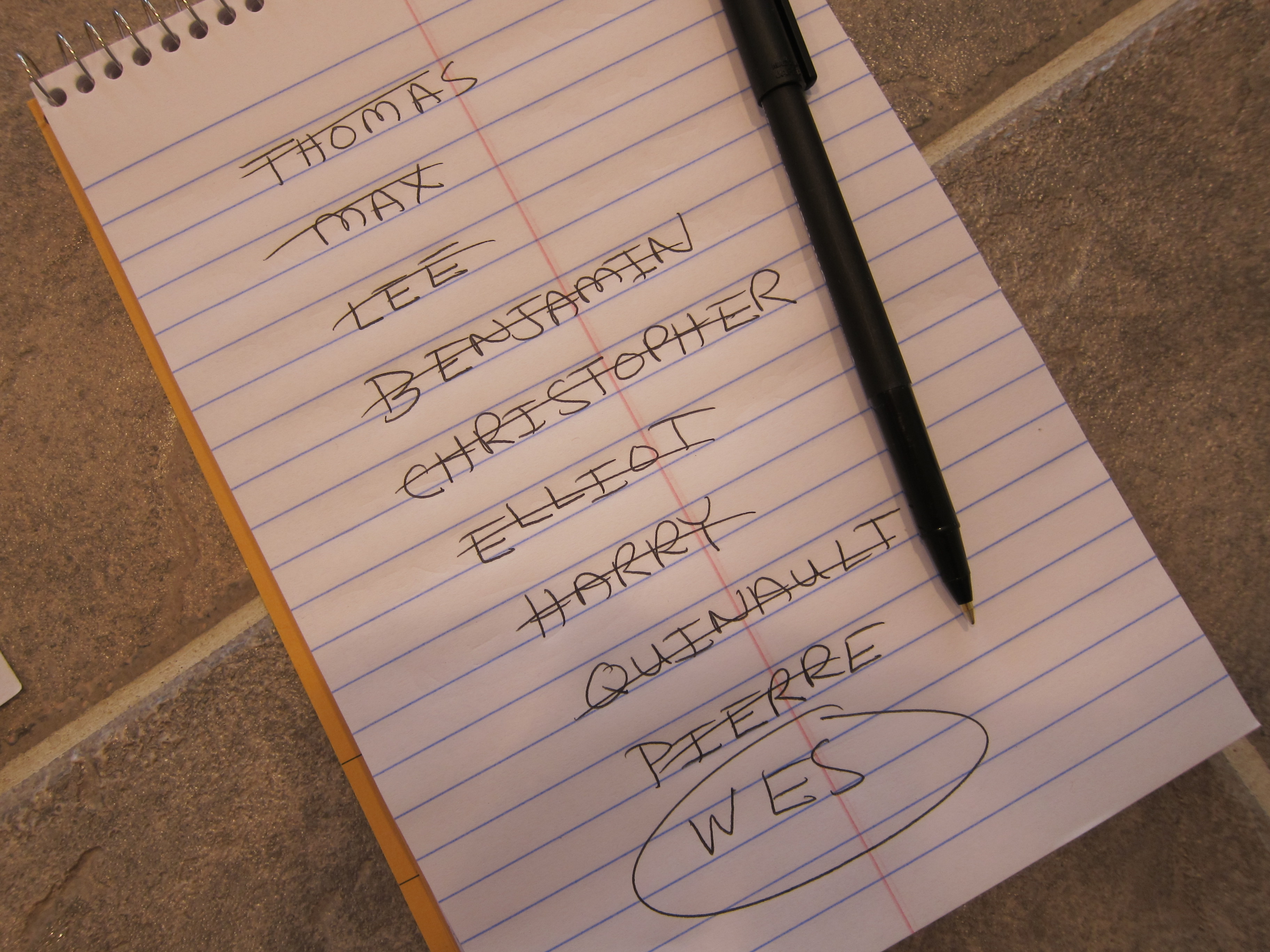