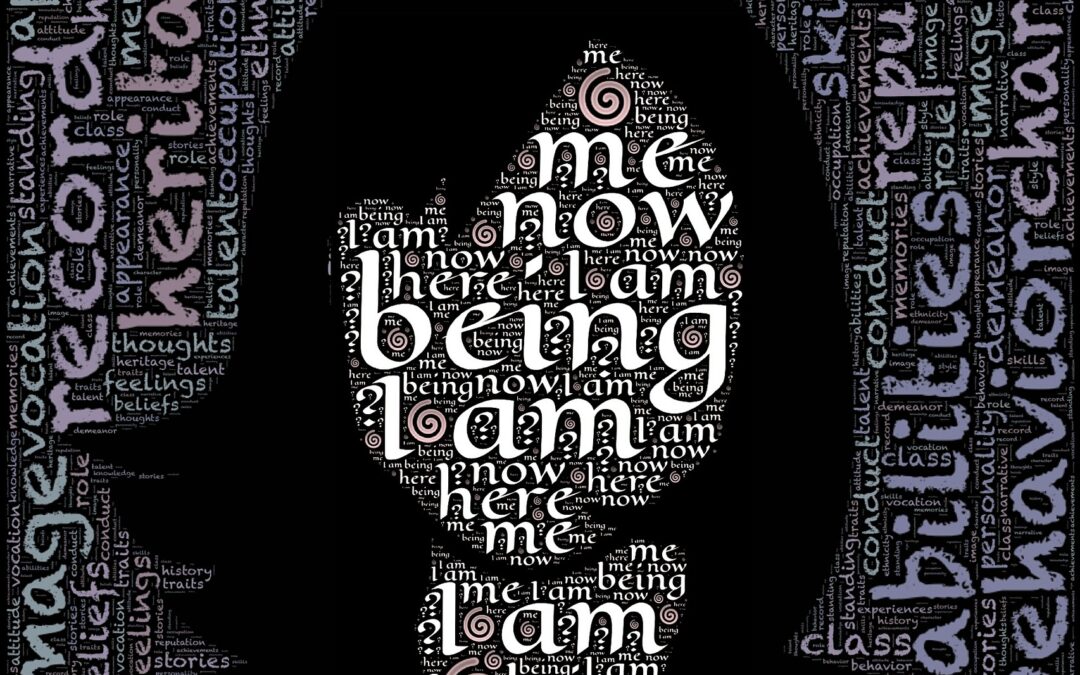 “Where are you from?”

“What is your ethnicity?”

Do you ever get asked questions about your identity?

How about me? Could you guess my ethnic background or identity? In fact, you could put your answer in the comment section and see if you aren’t alone!

There is going to be some humor in this post. Beware!

My name is Sophia. Like Sophia Loren with the big eyes, or Sofia Vergara with the big breasts. I haven’t called myself these names; I am only (vainly) conveying what people have said since childhood and in later years.

I have consistently been asked these questions: where are you from? What is your ethnicity? At some point I decided to ask the curious person what they thought. The guesses across U.S. state lines varied only slightly: Brazilian, Moroccan, and Indian were the top three guesses. Less than a handful of times someone guessed Italian, Eritrean, and Afghani (I wondered if they had been stalking me, but they just had a good eye for phenotypes).

I am a Mhaya from the Haya tribe of northwest Tanzania, west of Lake Victoria. This is the tribe of my mother and my grandmother, while my great-grandmother was from the Kingdom of Buganda. I am also Punjabi, Afghani, Eritrean, and Italian; and that only covers up to 4 grandparents & my great-grandmother Nshashwoi – I think her name is so awesome! I consider myself all those things, and I am aware of being all of them to some, and one of them to most. At this point in my life I wonder, more than anything else when it comes to this, how I feel about it all and how I identify.

It’s an ongoing question, but I know I am not alone in answering it. I think there are others who are going through the same thing, so I hope this post can help someone with today’s set of… wonderings about their identity.

When I lived in Italy as a kid, I honestly had the best time! We played outside; I ran and ran and ran; we shouted; we had spit contests; we did our homework; we played palla a calcio, aka football or soccer; we hid from the Carabinieri driving by, as if we had done something wrong. I am still in touch with most of my neighbors and elementary school friends; they hold a special and beautiful place in my heart. There were parts of childhood that were tough and in retrospect uncertain, but overall, I think it was pretty great!

The grocers across the narrow street from our house were super nice and let me learn how to do things around the shop when I asked. I never thought anything really deep, when the husband would tease and say “O! Are you getting bananas today? You guys like them where you’re from!” with a big smile on his face. I just thought that was a stupid comment and that he was only making a joke. So I took it as that.

It wasn’t until 20 years later that it dawned on me that in our class, there were just two of us who were not “olive-skin white Italians”. I mean… our olive skin is there, but you know, mixed with some other things like… cardamom and Thai basil.

We tanned really well! No one pointed any of that out, though, and childhood went on as I wish it would for all children.

When we moved back to Tanzania I learned Kiswahili and English as quickly as I could. I jumped straight into 6th grade with two-weeks’ worth of English classes, and let me tell you… it was quite the experience! From a class of 18-24 students, all speaking Italian, all friends since yay high, to a class of 90+ students, speaking in languages I didn’t understand, and looking at me like only a part of what I am ethnicity-wise. How dare they!

One girl in particular was really cool. She was African (color omission is intentional) and she knew all these cool English hip-hop songs that I heard in 6th and 7th grade. Our Cameroonian teacher would let us sing them in class. Her English sounded perfect, even though I didn’t know the meaning of all the words we were singing (now that I speak English I can say she does speak it excellently.)

As time passed and I learned to speak the local languages, people started asking me about my ethnic identity; guessing that I was Baluch, Omani, Arab, or Indian. The Somali girls would befriend me and we’d hang out quite a bit. I remember being in Form II (think sophomore year in U.S. high school) and a group of Indian girls asked if I wanted to be friends, to which I said yes. The next morning at school, the group of Indian girls and I waved from across the courtyard.

During that same morning, I met some more friends in class, and during class changes I walked with them to our next destination. Three of the Indian girls from that morning saw me with my new friends, looked at me, hugged their books tightly to their chests, and walked past us like they didn’t know me.

During recess I went to say hi to the Indian girls, and sure enough they had changed their minds about hanging out with me. The only difference that I could think of is that the friends they had seen me with looked pretty coffee-skinned.

It’s so strange to me to say Black, as Black is not a word anyone used to describe our identity; not even the darkest-looking person… unless they were really, really dark… like beautiful moon-lit nights. In this case, someone might have called them ‘of the night‘ or ‘of blackness‘, which was sometimes done in a collective jest that included the person being discussed, and at times it was used to be hurtful.. The more I say, the more wrong it sounds, but I am not here to lie to you or paint a picture that isn’t so. Back to my point, though. Africa is home to so many skin colors, physical features, and hair textures!

So it was, that from that day I chose to not say I was Indian; that included Afghani. I was Tanzanian, Eritrean, and Italian. I didn’t watch Indian movies if I could help it, I didn’t seek out anything to do with my Indian heritage at all. I still ate Indian sweets like gulam jamun because, well… it’s gulam jamun.

This brings us to Sophia In the United States of America, but see, that is an entirely different experience, that requires its own post.

Before I go, I would like to ask you: Did any of this resonate with you? How does it feel? You don’t have to answer that publicly, but you are free to do so.

I hope it feels reassuring or that it helps in some way.