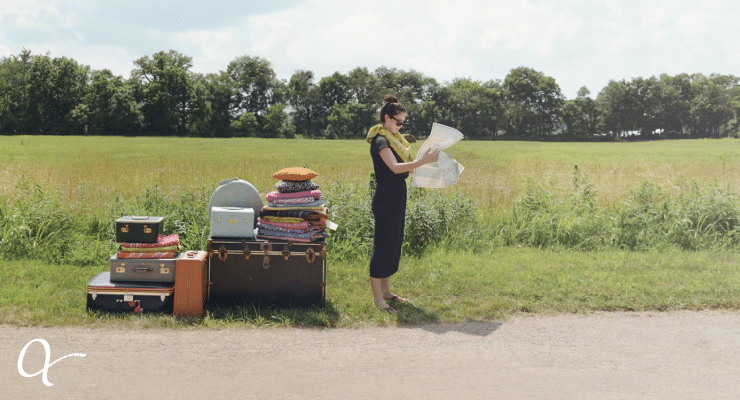 SOCIAL GOOD: Anchal Project Takes It On The Road 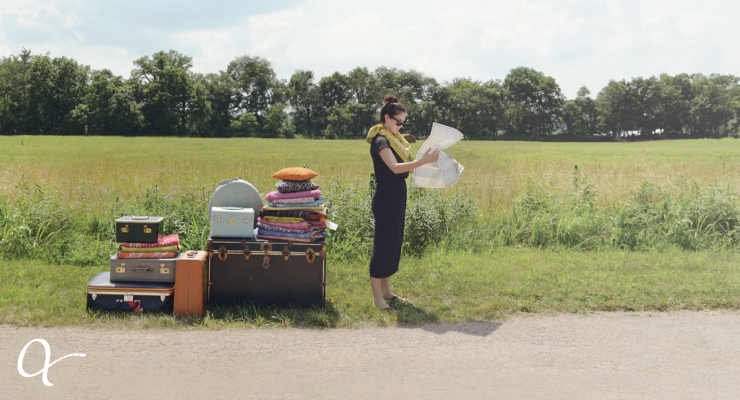 You know when a friend from far away comes to visit? How excited you get to see them again? Well, that is how I feel about the Anchal Road Show that is coming to my town in a few weeks.  Anchal is not a person, but it is a story I have followed from early on, and watching the Anchal Project grow over the years has made me feel attached to it in an emotional way.  I suppose because it is one of those things that I dreamed of doing someday. Of starting something that matters, that helps others in a substantial way in the way it does. 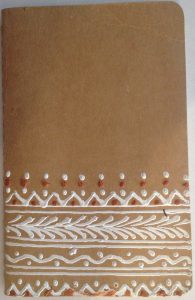 My Anchal moleskin notebook, circa 2009

I clearly remember my first Anchal encounter at the annual Rhode Island School of Design Alumni holiday sale which I go to every year. It is an amazing sale filled with art, inspiration and creativity from the Alumni of the top art school in our country, and where I always find my favorite gifts to give. (If you ever get the chance to go, go! It is a really special event.) I remember coming across a table that year where they were selling tiny hand painted moleskin notebooks from India as a pilot for the Anchal project. Inside the notebook I bought was a piece of paper with the description of the project, and I was instantly captivated. It was not just a pretty gift to give, it had a deeper meaning and purpose, and those are my favorite types of gifts to give.

Anchal founders Colleen Clines and Devon Miller met as graduate students at RISD studying landscape architecture. You might wonder how landscape architecture turned into textile design, but they shared a belief that design could change lives, and after traveling to India  in 2009, they put that idea to practice. What they’ve said about the seminar in which they met is that it…….

“challenged us to think more globally about the role of the designer, ultimately leading us to broaden our title to include social entrepreneur, instigator, collaborator and facilitator. For Anchal, quilt-making is the medium through which we instigate, collaborate, and facilitate economic and personal transformation for the commercial sex workers involved in the project. “-anchalproject.org

Over the years as the Anchal Project has grown as the women’s lives it touches in India have been transformed. The Anchal artisans are women with little education who come from the margins of society there, the slums, prostitution or the lower caste, many of them are mothers trying to support their families. The decision of these women to enroll in the Anchal program shows their desire for a better future for both themselves and their children.  I continue to be inspired by the Anchal Project, and by watching it thrive and impact real, and meaningful change in the lives of the women taking part.

This summer Anchal is taking the show on the road, literally, with the Anchal Road Show that travels to six cities across the USA in Pop-Up shows introducing communities to Anchal and the artists’ stories.   This is where my excitement for their visit comes in, as they return to the city where it all began, Providence, Rhode Island, for a Pop-Up show next week. There is something about that now tattered tiny little moleskin notebook that has become somewhat symbolic to me. Like the homecoming of that old friend from your hometown who set off and made it big.   I can not wait to see the creations in person and to continue to support this amazing organization. It is truly a story of change-makers in action. Don’t worry if you missed the Road Show, you can still find their beautiful wares at the online store! 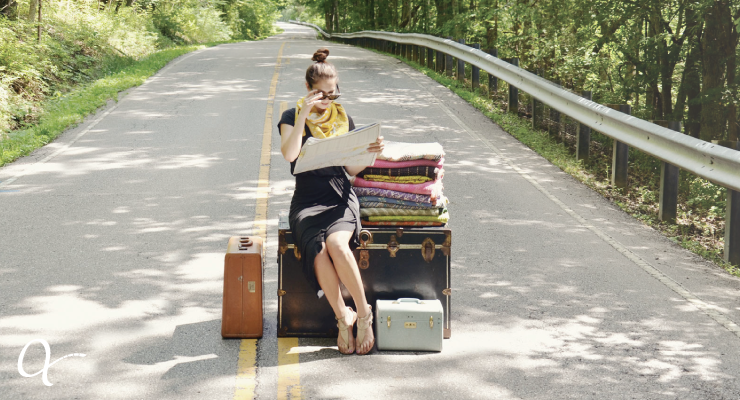