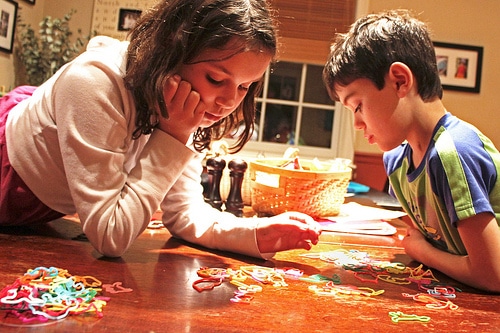 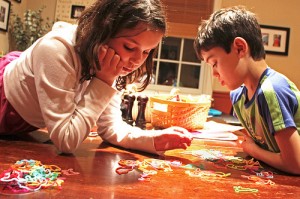 Furthermore, her mom is one of those Alpha moms, who runs various nominated volunteer positions at school and who always seems to have her stuff together: pressed and polished at morning drop-off and calm and controlled when you see her in the pick-up line at the end of the day. You know the sort. END_OF_DOCUMENT_TOKEN_TO_BE_REPLACED