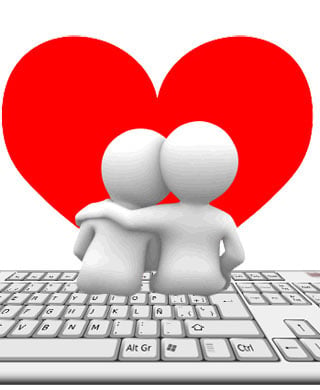 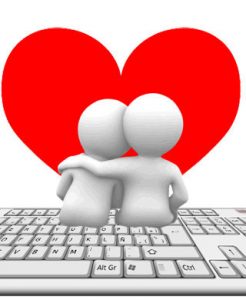 Just over a year ago he “met” a young lady whilst playing an online “multi-player role playing game.” Over a period of approximately 8 months of playing, video-chatting every night on Skype, Facebook posts, etc., my son and this young lady changed their Facebook status to “in a relationship”. END_OF_DOCUMENT_TOKEN_TO_BE_REPLACED