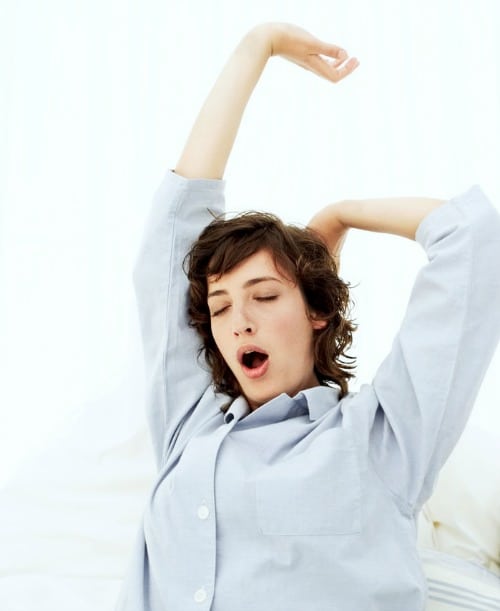 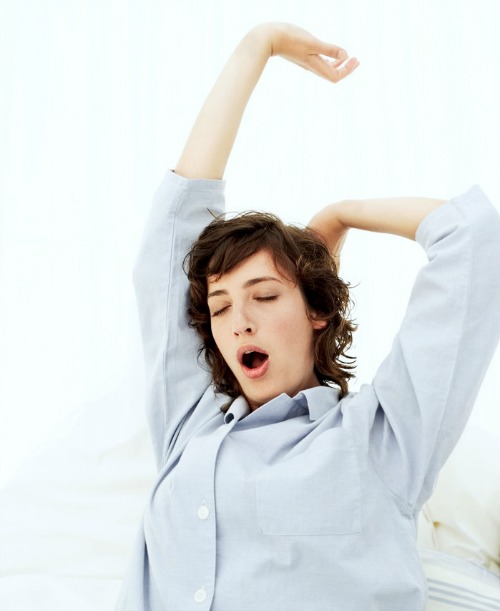 I made my first guest contribution to the World Moms Blog about two years ago. My article focused on being a “busy bee,” and managing working, motherhood and household duties. I wrote about energy, dedication to my career and “getting it all done,” even though I knew the workload was hard. At that point in time, my son had just turned one. Well, flash forward to 2013 and my son will be three in a few weeks and my daughter will be one in two months. There is only one word that comes to mind – Exhaustion! END_OF_DOCUMENT_TOKEN_TO_BE_REPLACED