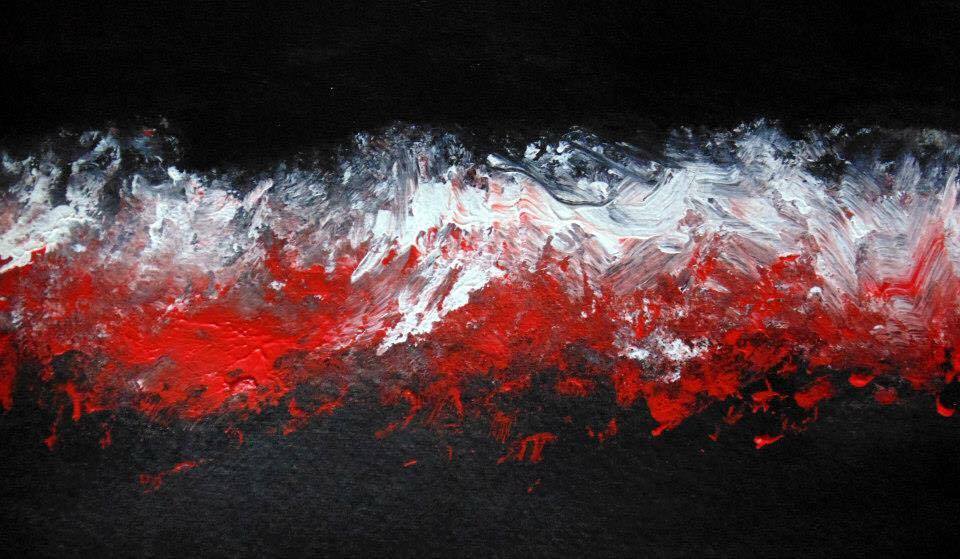 “For Trayvon” by artist, A’driane Nieves. Acrylic on paper.

In college, I had a black professor for a “Racism in the Americas” class. The students were overwhelmingly white and there was one brown girl, who had to give the opinion of what it was like to be black in America for everyone who is black in America when it came to discussion. The professor came to class every day with a nice suit jacket on, which wasn’t common of all the liberal arts professors in the building during that time. It was a little fancy. He explained that he had to wear it. He explained that it helped him from not being pulled over by the police.

This was the first time I had ever heard of such a thing. I was 19 or 20 when I took the class, yet, I had no idea that racial profiling existed.

The professor said that he had been arrested 6 times just because he fit the description, 6 foot black male. Sometimes on his way to the university to teach his class, “Racism in the Americas”, at an esteemed private university. He said that if he was dressed up, he hoped he was less likely to get stopped. That was in the mid 90s.

Fast forward to the 2010’s and the internet has shed a great big spotlight on racism across America. And it’s HUGE. And racial profiling, IT’S STILL A THING. A really big thing. And black people being MURDERED FOR NO GOOD REASON IS A THING. We can’t turn our heads, America.

So today, I’m asking you to follow two black American women who have been very vocal in the conversation of the social injustice of black people in America. I have learned more and more about my own country from following Kelly Wickham, who founded “Being Black at School” and US veteran and artist, A’driane Nieves, also known as addyeB.

Through the site, Being Black at School, Wickham empowers “parents and educators to make the school system a safe place for black children.” You can also donate to make this happen, too.

And Nieves says,  “I live for sharing my thoughts, heart, and stories through my work, be it on a canvas or written word. I also live for seeing and loving those in the margins because that is where I’ve always existed.” Not only can you read her passionate stories of activism, but you can buy her gorgeous art.

Wickham and Nieves’ messages are strong and needed in this country. They are pushing to make a difference to help end racism. They are both a HUGE inspiration to me, and I want to share them with the world.

This is an original post to World Moms Network by founder, Jennifer Burden.