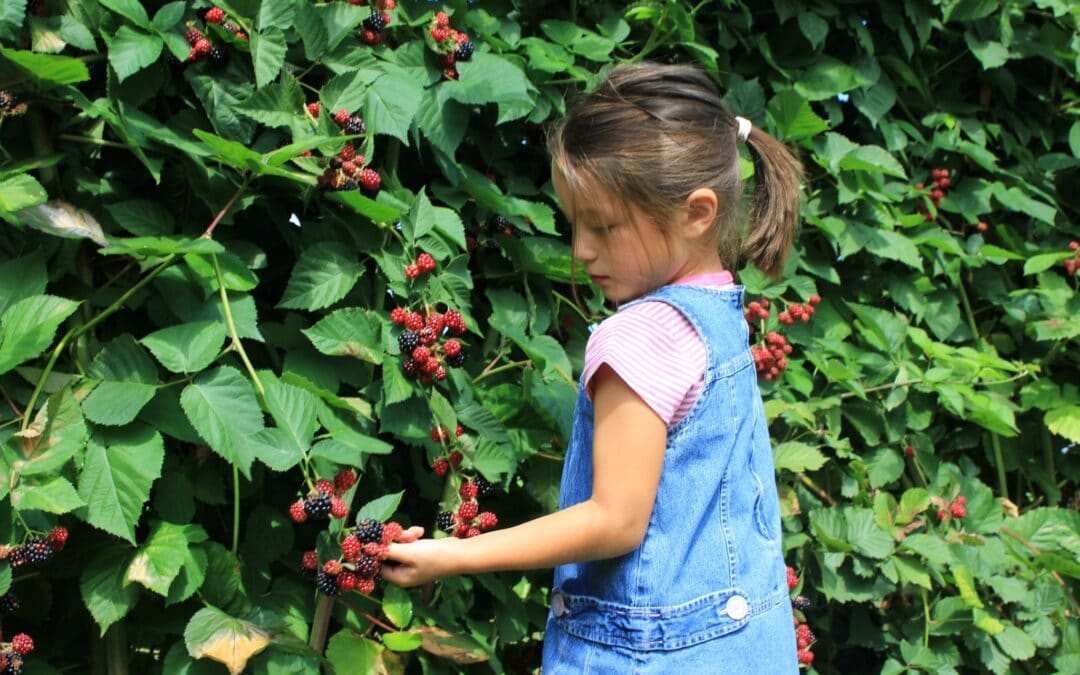 Sometimes the Weeds Are a Good Place to Be

Life in the Weeds

When I was a new mother and both of my kids were “littles” (under the age of 5), I spent a lot of time chasing them around, picking up after them and carting them to copious kiddie activities. My mother-in-law liked to refer to that phase of parenting as being “deep in the weeds.” What I understood her analogy to mean was that life with pre-elementary-school-aged kids is like working in a garden perpetually choked by weeds, no matter how much you want to enjoy the flowers, there are always weeds slowing things down.

A friend interprets this same idiom as a golf reference: when you hit a ball into the rough (weeds) and it takes a lot longer to get back onto the fairway and into the good part of the game.

And yet another friend believes this idiom refers to fishing and how always casting out into the weeds, where you have to struggle to free your hook and make a catch,

Regardless of whether you interpret this saying in reference to gardening, fishing or playing golf, being in the weeds is a tough place to find yourself and it slows you down. The phrase has stuck with us through the years and my husband and I use it still when describing the life stages of friends and family.

They don’t go away, they just get taller

At the other end of the spectrum, once my youngest entered kindergarten and I suddenly had loads of productive time on my hands, my mother-in-law congratulated me for getting “out of the weeds.” And I thought that was the extent of it, that the next phases of parenthood might bring their own ups and downs, highs and lows but that the toughest part was behind me…boy was I WRONG!

Now that my kids are teenagers, they need me in different ways. The demands have gone from being physical to intellectual. My pockets of productive time still exist but the times and ways they need me now are much more intense. They no longer need me to sort their LEGO, or chaperone their bubble baths; now they need me to help tend their academic orchards, nurture their emotional gardens and pull weeds out of their social flower beds.

Your garden doesn’t have to be perfect

The saying also goes: “the grass is always greener on the other side of the fence,” but sometimes when you get to the other side, you realize how good you had it where you were.

When my kids were younger and needed more of my constant attention, I envied parents with older kids, who could let them bike to friend’s houses on their own, set up their own social calendars and manage their school work. I couldn’t wait for the day my kids would be independent enough not to need me for such tasks.

But now my kids manage their entire lives online, out of parental view and input. Sometimes I don’t even know the names of all of the kids in their classes. They take the train to social engagements and address their own academic hardships with their teachers on Teams.

I witness my younger siblings raising their own littles, being thick in their own weeds and I ENVY them. I miss being needed in simple and manageable ways. Being required to do things I was capable of doing and the sense of accomplishment I got from tedious but rewarding tasks like making homemade Valentine’s cards.

What I’ve learned: Don’t fight the weeds, struggle makes us stronger. No matter what stage your kids are in, the most important task as a parent is to nurture the garden, regardless of the growing season. 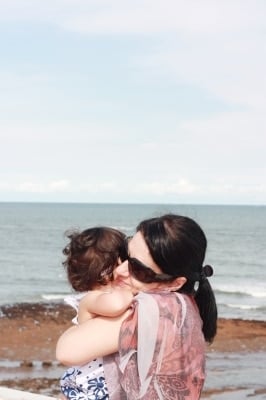 EGYPT: Expressing Love to Our Children 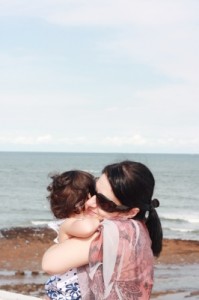 I struggled, while raising my elder son, about which parenting style was best in order to raise a well-behaved child. I was struggling because I didn’t know how to balance being firm and giving him the tenderness he needed. I was raised in a very strict and conservative family and school. Love and emotions weren’t expressed in any way, only strict rules and orders. The main objective was to have obedient and well-behaved kids.

I didn’t want to raise my child the same way. I was convinced that it was important for me to show my love to my child. As my style didn’t match my parent’s style, I was criticized and blamed when my son committed any mistake because I didn’t punish or spank him. They thought that showing emotions and love was a sign of weakness. I was totally against these beliefs, and wanted to raise my son differently. But, sometimes when I was under the pressure of their blame, I found myself spanking him on rare occasions.

It has taken me many years to find out which parenting style I want to follow with my kids.

When my elder son was 7, I felt he was going through a tough time, as he had a new brother and his father and I were separating. At that time, I felt that he was suffering a lot and, although he loves me so much, I felt he was extremely angry with me.

I was consumed by my problems with his father, taking care of his younger brother, and my full-time job. I decided to consult a counselor and she advised me to hold him in my arms many times a day. In a short time, it made a great difference in our relationship and in his behavior with others, many noticed the change . It made him become more and more open, and he started to share with me his thoughts about what was going in his life more than ever. END_OF_DOCUMENT_TOKEN_TO_BE_REPLACED

Nihad is an Egyptian woman, who was born and has lived her whole life in Alexandria, Egypt. She says, “People who visited this city know how charming and beautiful this city is. Although I love every city in Egypt, Alexandria is the one I love the most.”

She is a software engineer and has worked in the field for more than twenty years. But recently she quit her job, got a coaching certificate and she is now a self employed life and career coach. She says, “I believe that women in this era face big challenges and they are taking huge responsibilities. That's why I have chosen my niche -- women looking for happiness and satisfaction. I help and support them in making whatever change (career change, life change, behavior change, belief change…) they want to bring more satisfaction and happiness in their lives.”

Nihad is a mother of two lovely boys, 15 and 9 years old. She states, “They are the most precious gifts I have ever had. I madly love them, and I consider them the main source of happiness in my life.”

Our inspiring mother in Egypt can also be found at Aurora Beams Life Coaching.