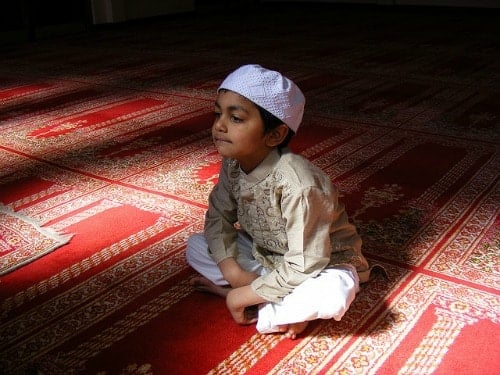 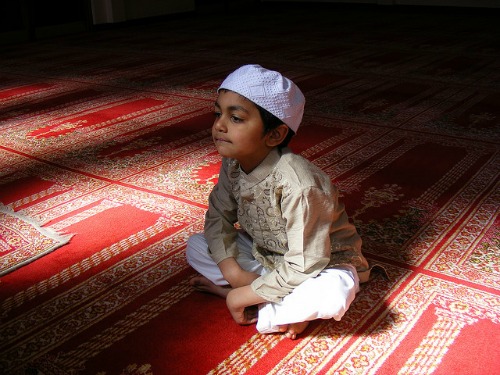 On her visit to our home last October my mother had a lot of one-on-one time with my three year old son. While I was in the hospital giving birth to my fifth child, she was asking some serious questions. In this short period of time my mother came to a serious conclusion; her grandson doesn’t know about God. END_OF_DOCUMENT_TOKEN_TO_BE_REPLACED 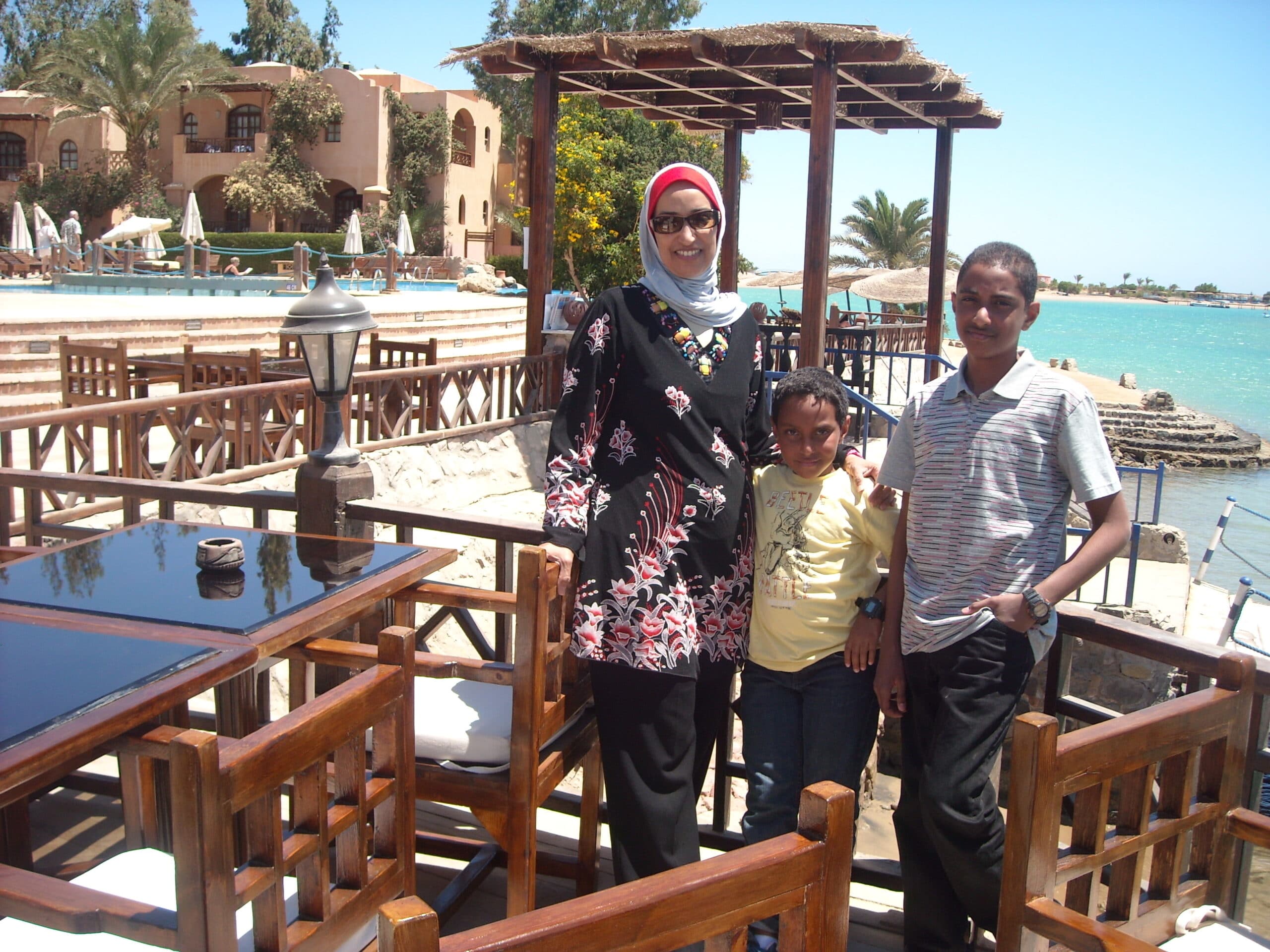 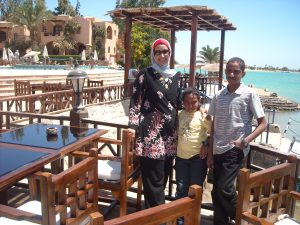 By generosity month I mean the month of Ramadan, it’s the fasting month for Muslims. It’s the ninth month of the Hijri year which follows the moon movement. A new Hijri month starts with every new crescent; every Hijri month is 29 or 30 days long so the Hijri calendar is not fixed.

Every new crescent is watched (it can be watched with the bare eye in the desert) to announce the beginning of a new month. Every Hijri year is 10 to 11 days less than a Gregorian year, that’s why Ramadan is 10 to 11 days earlier each year.  So it comes almost at the same date once every 33 years, this year it started on the 20th of July.

Fasting starts from dawn to sunset. To fast we stop eating, drinking, smoking from dawn to sunset.  But it is not only a matter of eating or drinking: it’s related to all kind of desires, and they are all forbidden during the fasting day. The main objective of this month is to discipline ourselves and to be in control of our desires.  After sunset to dawn of the following day we live our life normally.

This month is very important as it is a great opportunity for any Muslim to gain extremely generous rewards for the least good deeds they do. END_OF_DOCUMENT_TOKEN_TO_BE_REPLACED