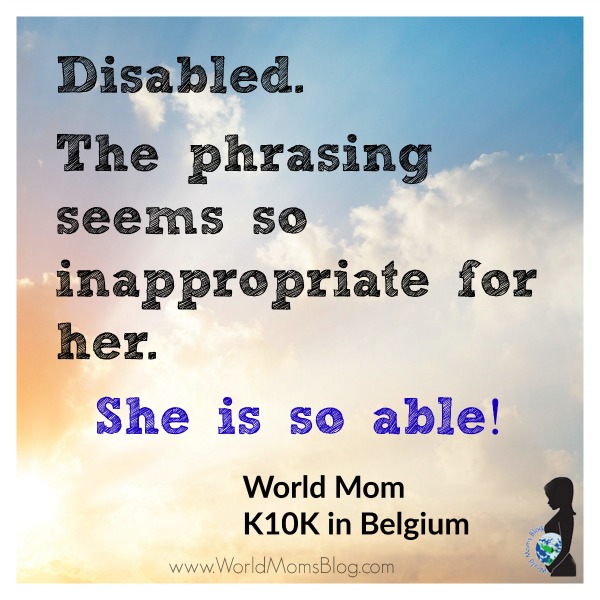 Yanked out of board meetings and into a gliding rocker, and dealing with dirty diapers where they once dealt with memos and spreadsheets, new mothers often find themselves thinking “WHAT HAVE I DONE?” END_OF_DOCUMENT_TOKEN_TO_BE_REPLACED 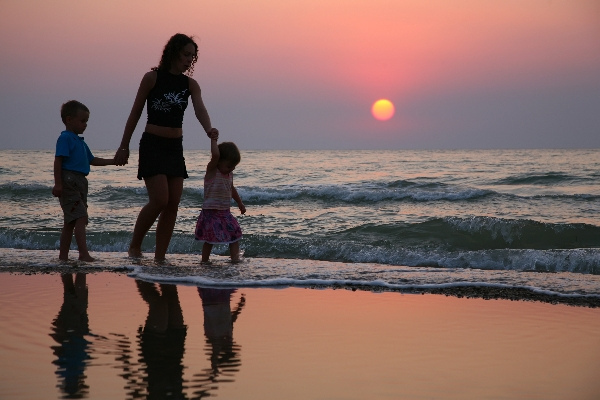 Maggie Ellison of South Carolina, USA writes:
“I taught my son to read before he went into kindergarten because he wanted to know how to do it.  I just followed his lead and guided him to the next level.  When he started kindergarten last year, he was on a 1st grade and 3 month level.  They had a 100 book challenge at school, so every school night we read at least 2 books.  By the end of the year, he wanted to reach his goal of 300 books.  He read over the 300 mark and was so proud of himself.  We celebrated with him!! What a huge accomplishment!!” END_OF_DOCUMENT_TOKEN_TO_BE_REPLACED