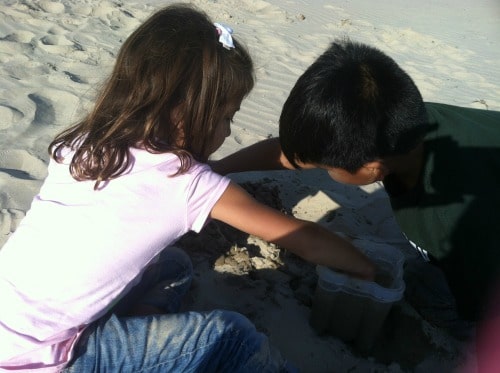 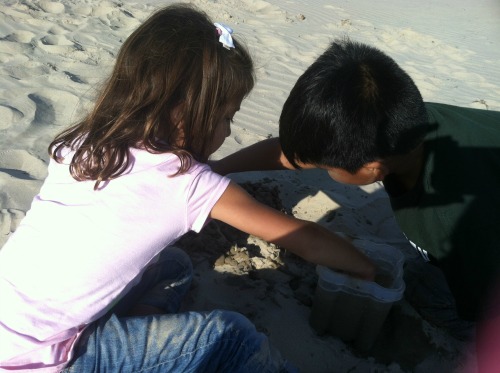 I am the first person to admit that I had no clue about adoption before I adopted my son.  I remember when I was growing up, I would tease my brothers that they “were adopted”.  There was a girl in my first grade class who was adopted, but I was always told not to talk about it to her.  I came to think that adoption was something that was a secret, and because it was a secret there might be something wrong with it. END_OF_DOCUMENT_TOKEN_TO_BE_REPLACED