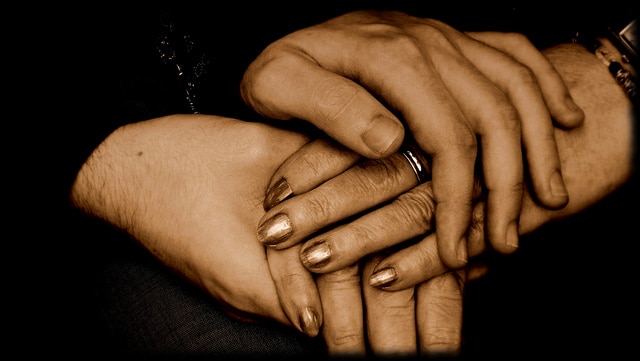 USA: Outcasts, Refugees, and Giving Thanks 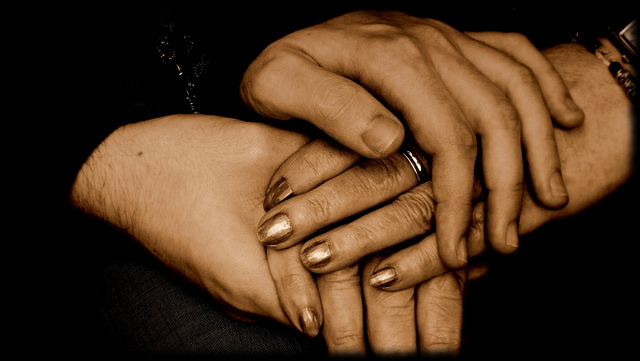 On November 26, 2015, here in the USA there was a celebration. It is called Thanksgiving. Thanksgiving is celebrated by many Americans as a day when the ‘Injuns and pilgrims feasted together in harmony’. When possible, families gather to spend the day eating a plenteously-sized meal, and go over the things for which they are thankful.

When I came to the U.S. I heard of a couple of stories behind the meaning of Thanksgiving. I heard it marked a day in American history when pilgrims came from England and after having being helped to plant food by some Natives, they all gathered and had a big feast with the first harvest. I was also told that there was an exchange in which the Natives gave the English food like wild game, and the English gave the Natives blankets contaminated with smallpox which wiped out almost an entire First Nation. So it is that without researching further, I knew I didn’t want to celebrate this particular thanksgiving day without looking into its history first. I was okay with my family gathering, eating good food, and giving thanks for all that I had. I just wasn’t about giving thanks for the planned killing of anyone.

During the course of my life I have figured out that I am too idealistic. I am also fairly optimistic, so saying that I am ‘too’ idealistic feels wrong. However, as life has proven, I am too much of an idealist. That’s okay; I am still staying true to that for I am sure there is purpose in it, and I am rewiring some other thinking patterns. All this to say, that by the time I heard of the smallpox story, I knew there was a great chance that this had actually happened. The idealist in me immediately asked why any human would cause suffering and death to his fellow, but Sophia the realist started going down a list of atrocities that she knew about, that would make this new information less shocking.

The research I did before was in books I do not recollect the titles of. I presently did some more research, though, and I came across a story that an educator put together so the truth about the First Thanksgiving day may be shared with elementary school-aged children. With this story there were books cited and more information given in a more graphic manner than that written for young children.

I read the article and I leave it to you to read it as well. As I scrolled down and read more, I read the following paragraph and immediately I thought about the current situation in Syria, its people who are fleeing war seeking refuge amongst other human beings, and how many of said other humans are responding to this need. This paragraph reminds us of the history of U.S. Americans’ Anglo-Saxon ancestors, and so it is ironic that any of their descendants should feel okay saying Syrian refugees aren’t welcome to this land.

“….The Puritan “Pilgrims” who came to New England were not simply refugees who decided to “put their fate in God’s hands” in the “empty wilderness” of North America, as a generation of Hollywood movies taught us. In any culture at any time, settlers on a frontier are most often outcasts and fugitives who, in some way or other, do not fit into the mainstream of their society. This is not to imply that people who settle on frontiers have no redeeming qualities such as bravery, etc., but that the images of nobility that we associate with the Puritans are at least in part the good “P.R.” efforts of later writers who have romanticized them.(1) It is also very plausible that this unnaturally noble image of the Puritans is all wrapped up with the mythology of “Noble Civilization” vs. “Savagery….”  Chuck Larsen quoting Berkhofer, Jr., R.F., “The White Man’s Indian”.
ΔΔΔ
We were driving by downtown the other day (what city is irrelevant) and saw people standing by the side of the road with signs reading ‘Refugees are not welcome here’. Immediately my mind rewound to when outcasts from England came here, and it is their descendants who are now standing on the side of the street saying they don’t want refugees here. These current refugees aren’t even outcasts, they are simply people who are no longer safe in the country they know as home. I say this very simply because I cannot pretend to understand what Syrians and all people in the middle of war zones are going through. Many Americans can afford to feel so detached because the war isn’t on American soil. However, we are at war, and the side of war we do not see here, is the side where there are humans who are suffering and dying. It’s easy to not put ourselves in other people’s shoes when we don’t see or know what they are going through. To feel anything but heartbreak or anger when seeing footage of women, children, and men being carried…body parts dangling, faces torn…. of children’s bodies washing up on shore or lined up with other dead children’s bodies… to know that there are humans who feel something other than heartbreak or anger, and who instead feel good as if these ‘strange people from a foreign country’ deserve it, is heartbreaking! It’s the kind of thing that makes me ashamed of being human. We have become so accustomed to these imaginary lines dividing our world, that we believe they are actually real. Otherwise, how could we feel anything but compassion for a father trying to find refuge for his remaining family?
I know I think too ideally. I know this. And I also know that because of this I tend to leave challenging questions and conversations alone. Truth is, though, that as a person I am hurt every time I see a sign/banner, a meme, or other social media image, saying something negative about a refugee. It’s like there is no compassion and history is forgotten. Actually… history isn’t forgotten. History is re-written; which is why the truth about Thanksgiving is not told in schools. It is changed a little, and changed a little more, until it is just the nice Pilgrims and the Indians who were sharing a nice harvest feast. This is why people forget where they came from, and this is part of the reason why when it comes to deciding whether or not we would welcome a refugee into our city or country, we feel comfortable and proud in saying “No, refugees are not welcome here!”
Ultimately my point is this: We are human. All of us. Chinese, Kenyan, Norwegian, Sioux, Japanese, Syrian, Mexican, Goan, etc… etc… etc…

We are all… human.  How dare we not extend our hand in support of our fellow human in need?

Let’s not forget where we have come from, and let’s work together to build a better humanity. For those of us feeling a bit more self-assisting than altruistic (for whatever the reason), it may be good to remember that helping another person makes us feel good inside. If we were to die the moment after helping another living thing (human or otherwise), maybe our sincere moment of kindness would redeem us from other times when we weren’t so kind. Thus it is that extending our hand to someone in need is a win-win.
Hopefully, if there ever comes a time when we need help, someone will reach out and say “Come, you are welcome here.”
Are you and idealist or a realist?  How do you feel it affects how you think about world issues?
This is an original post to World Moms Blog by Sophia. You can find her blogging at Think Say Be and on twitter @ThinkSayBeSNJ.
Photo credit to Rakel Sánchez.  This photo has a creative commons attribute license.