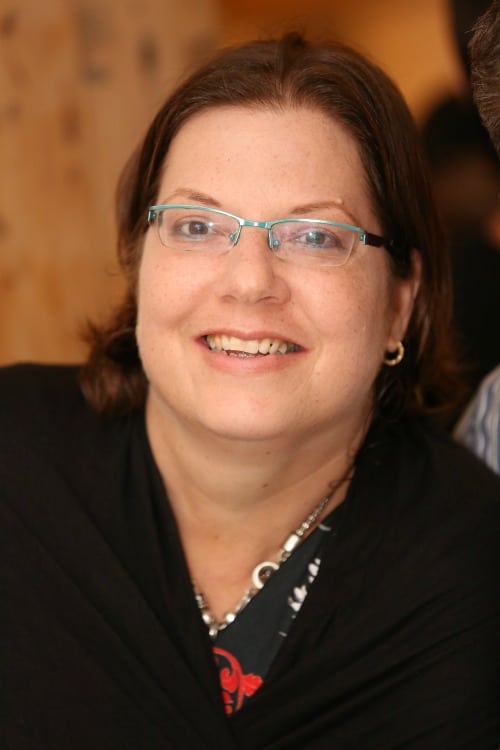 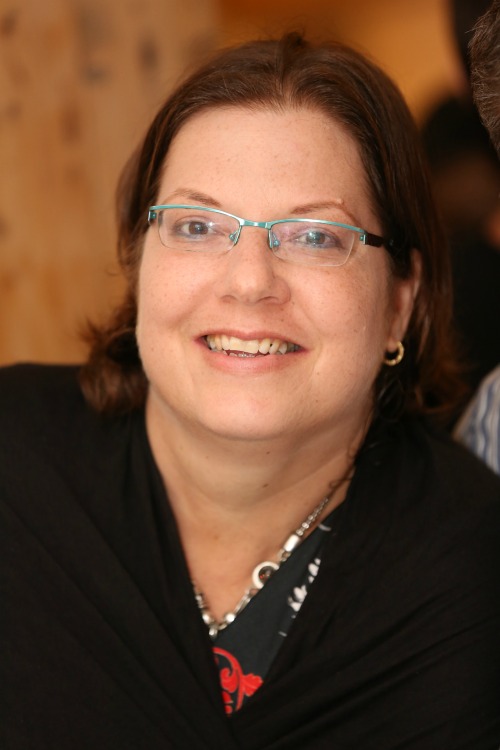 Neta sat down with World Mom contributor, Susie Newday in Israel to talk about living her life with metastasis breast cancer.

This is part two of our contributor and cancer nurse, Susie Newday’s, moving and in depth interview on breast cancer with her close friend. Grab a cup of something warm, and come be a fly on the wall with us, as two friends discuss living with metastatic breast cancer. There is something for us all to learn. (Click to catch up and read Part I, first.)

Susie: You know what I remember? I remember before I worked in oncology, when you were diagnosed for the first time. You were waiting for your scan results to see whether there was any metastases and you said to me, “If I have metastasis, my life is over.” When you were diagnosed with the recurrence was that the same feeling you had?

Neta: Yes, that was my feeling. I said to myself, I’m screwed. With metastasis you don’t recover. You get another year or two.

N: I have to say that I have a hard time believing that. I don’t really see that in the cards.

S: I wish you many more years.

N: I wish. And I thank you very much, and I hope I do. I’m not saying I want to die, I don’t. I’ll be happy to be surprised for the good but the feeling is that this is the end.

S: You walk around with the feeling everyday?

N: Now it’s less. Since I lived through the setback I had with the bleeding in my brain, and everyone told me that I’m a medical miracle, I now say to myself that maybe there are miracles out there.

I am more open to the possibility that maybe there will be a miracle here, something I refused to believe beforehand when my cancer recurred.

S: Tell me what happened with your setback and the hospitalization.

N: When I was rediagnosed, I was receiving Aredia to strengthen my bones and a biological treatment that was part of a clinical trial. I went back to work. About two or three months after that I began having severe weakness. My hemoglobin kept going down and they decided to hospitalize me. My oncologist told me that the cancer has reached my bone marrow. I was hospitalized in the regular medical ward for a week and a half until space opened up in the oncology ward and then they moved me. I received blood transfusions and chemotherapy.

A day or two after I was moved, I started having confusion, and then I couldn’t see. For about 5 days I had what seemed like a gray veil over my eyes. I don’t remember much but they told me I was really confused, and they had to appoint a legal guardian to make my medical decisions. To do that I needed an interview with the psychiatrist. He asked me a lot of questions which I don’t remember,

but I do remember that he asked me how old my children were and I couldn’t tell him. I knew their names but not their ages.

My husband brought the kids to visit me, but afterwards he told me that it was a difficult decision whether or not to bring them because I couldn’t see, and they didn’t want the kids to get scared. He had consulted with the psychologist who said to bring them because it’s better for them to see their mother even if she is confused and doesn’t see than not to see her.

It was 5 very difficult days. They ran all kinds of tests from eye tests to an MRI. I remember being very afraid before the MRI. I remember them saying it’s a very important test to see what’s going on. Inside the machine everything was rotating, and there was a horrible noise. I remember it being very traumatic, also the MRI test itself and also the fact that I knew it was a very important test, and I didn’t know what they were looking for. After the fact, I now know they were looking for metastases in the brain. They didn’t find any, it was only a brain bleed, and then they said the situation is better than they thought.

I don’t remember everything from those days. I remember people coming to visit. I recognized the people who came.

Later on, I found out that my husband already prepared the older girls a bit to expect the worse. They said psalms, and no one really thought I was going to recover because my medical state was not good. Then on the fifth day I woke up in the morning, my mother came into the room, and I was able to see her.

The doctors came, and they did tests. My eyesight came back, but slowly. Even now I can see perfectly from far but my vision from close is still impaired and interferes with reading. But at least I see the world, I see things. I don’t need help walking.

Since that incident I say to myself maybe there is some kind of miracle going on here, maybe there is some kind of divine intervention. In the hospital everyone was saying they had never seen someone recuperate like I did with their eyesight returning. Maybe it had something to do with my willpower. After my husband was diagnosed, I realized why it was that I pulled through, why I’m still here. I’m here to organize things and take care of my family. It is much harder when both parents are ill. I couldn’t “go” and leave my husband here alone to also fight his disease and raise the children because it is impossible to do. Apparently someone up above realized that I’m still needed here. That’s the answer I give myself. No one has said that to me, I just feel it. No one has answers but after my husband was diagnosed with cancer I just understood why I am still here.

S: When was your husband diagnosed?

N: January 2013. He was admitted with a bowel obstruction and then was diagnosed with Metastatic Colon Cancer. He was diagnosed about 2-3 months after my prolonged hospitalization, and I hadn’t really recuperated yet. I had slowly been getting better. I would be hospitalized for a week or so and then released and then hospitalized again for a week. It was a big shock having another person in the family sick. When he wasn’t feeling well and needed to go to the Emergency Room I still wasn’t feeling great and I couldn’t drive. His brother came and picked him up.

S: What was going through your head when your husband was diagnosed?

N: That someone up above is crazy. It’s not just that I’m sick, and now he’s sick. It’s the fact that both of us are in a situation where the doctors are not optimistic. It’s not a situation where you can say to yourself that I will definitely beat this. It could be 1, 2 or 3 years. No one has any idea how long you have for sure. I said to myself and to God, why him? * He is such a good person. For sure he hasn’t sinned. Maybe I sinned unwittingly but him? With my husband it seemed like a different level, it was like he doesn’t deserve this. He is such a good person.

S: And you deserve it?

N: No. But HE is really a good person. He’s a better person than me. He has a good heart, he doesn’t hurt people. * I just couldn’t reconcile how it was possible that he could be sick because he didn’t deserve it because he is such a good person. You start saying to yourself that God went crazy. Is there no justice in the world? Two young parents with 4 children are both now sick. Something went wrong. Either God is putting us through some great trial or I don’t know what. It’s not fair. I felt very strongly that it was just not fair that he was sick too, it was enough that I was sick.

*(I went to get some tissues at this point for her, which were easy to find because as she said there are lots of tissues in her house.)

S: I think that women and especially mothers don’t see ourselves the way other people see us. We are very generous towards other but we don’t cut ourselves any slack. I’m flabbergasted how you’re talking about how your husband doesn’t deserve this to happen to him and you do? (We both started laughing at that point)

N: He is the kind of person who if you ask directions on how to get somewhere, even if it’s out-of-the-way he will take you there. I would try to explain, I would not take anyone all the way there.

N: I have more sensitivity to people. My husband doesn’t see certain things that I’m more intuitive about, also in life and also in work. Part of my job was to be sensitive to kids. I have more sensitivity to my surroundings which my husband might sometimes miss because he just doesn’t see it. I can be a good friend. As far as the kids, I’m more involved, I am with them more. I never said I don’t do good things. My husband is just good.

S: Were you always as involved with your kids or is it more since you have been sick?

N: It was always very important for me to be a mother, to be with the kids. The thing that stressed me out the most when I got sick was the kids, what’s going to be with the kids. I still struggle with that. I was always with them. After my births I took extended maternity leave. I saw motherhood as a very important role. I always had that, it’s not something that started now.

This is an original post to World Moms Blog by our Africa and Middle East Editor, Susie Newday, in Israel.