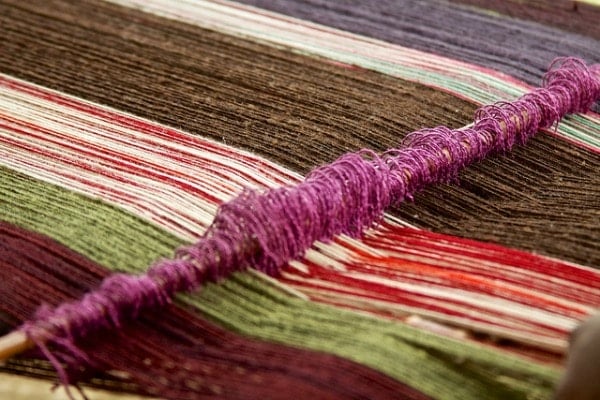 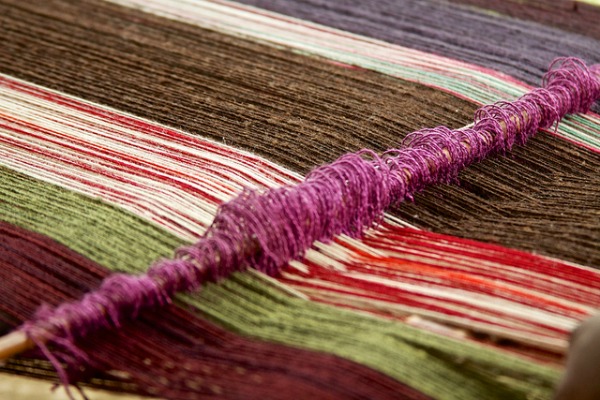 Now, they are seven and ten, and they question everything. The first question they both asked me was “Is Grandpa going to die?” END_OF_DOCUMENT_TOKEN_TO_BE_REPLACED