Here we are again, still fighting for abortion rights.

I wasn’t sure I wanted to write about this but I can’t keep silent. Women have been fighting for rights of every kind for as long as we’ve been alive. I, personally, have attended the Women’s March and protests against separating children from their families while Trump was in office.

Currently, the protests are about the possibility of overturning Roe v Wade. This is the landmark case in which the US Supreme Court ruled, in January 1973, that a state law banning abortion was unconstitutional. And people are protesting about what it will mean for women everywhere if it is overturned.

What prompts me to write about this issue?

I went through an abortion that changed my life.

I was in my mid-twenties and I had been dating someone for a few months. It was during that relationship that I became pregnant and felt my world turn upside down. I was devastated because I knew I wasn’t ready emotionally or financially to take care of a child. When I told my boyfriend that I was pregnant, I didn’t know what he would say or do. I just knew that I couldn’t have this baby.

An acquaintance helped me find a doctor to perform the abortion but I had no idea how to pay for it. I was only working a part-time job at that time and didn’t make enough to afford the procedure. Thankfully, someone close to me lent me the money so I could have the abortion.

After I scheduled the procedure and told my boyfriend when it would be, I wasn’t sure how he would react. What I didn’t expect was that he would take himself out of the situation entirely and let me deal with it on my own. I had never felt so alone and abandoned.

I remember that morning of the procedure like a nightmare that I couldn’t shake off. Luckily, I had a friend from college come with me and be there for moral support. I also have to thank another friend, who worked as a taxi dispatcher. He made sure that we had a ride to and from the clinic. There were only three people who knew what I was going through that day and they were my rocks.

I don’t remember the procedure, but I remember the pain after it. With the help my friends gave me through their connection with a cab company and by staying with me until the procedure was done, I got back safely to my apartment to recover. I was physically, mentally and emotionally drained after that experience;  but I was so grateful I had the choice and access to have an abortion.

As someone who went through an abortion, I believe that women should be the ones to choose. The right to determine whether a woman should or shouldn’t terminate a pregnancy should not be at the hands of a system that continues to devalue women and their rights. I would not have the family I have now if I didn’t have the right to choose what was best for me at that time.

My daughter is now the age I was when I had my abortion. I fear for her and for millions of women that will suffer if this law is overturned. The thought of returning to an era of to back-alley-abortions is abhorrent and senseless. As a Mom, I will continue to speak out against this injustice, because not doing so would undermine women’s freedom to decide what’s right for them and their bodies.

What can YOU do to make sure that every woman is able to “choose” what is right for her health and well-being? I hope that sharing my story will propel you to fight for what you believe in and give voice to the countless women and young girls who aren’t able to fight for their rights.

This is an original post to WorldMoms Network by our Senior Editor, Tes Silverman. The image used in this post is take from Creative Commons and has no attribution requirements. 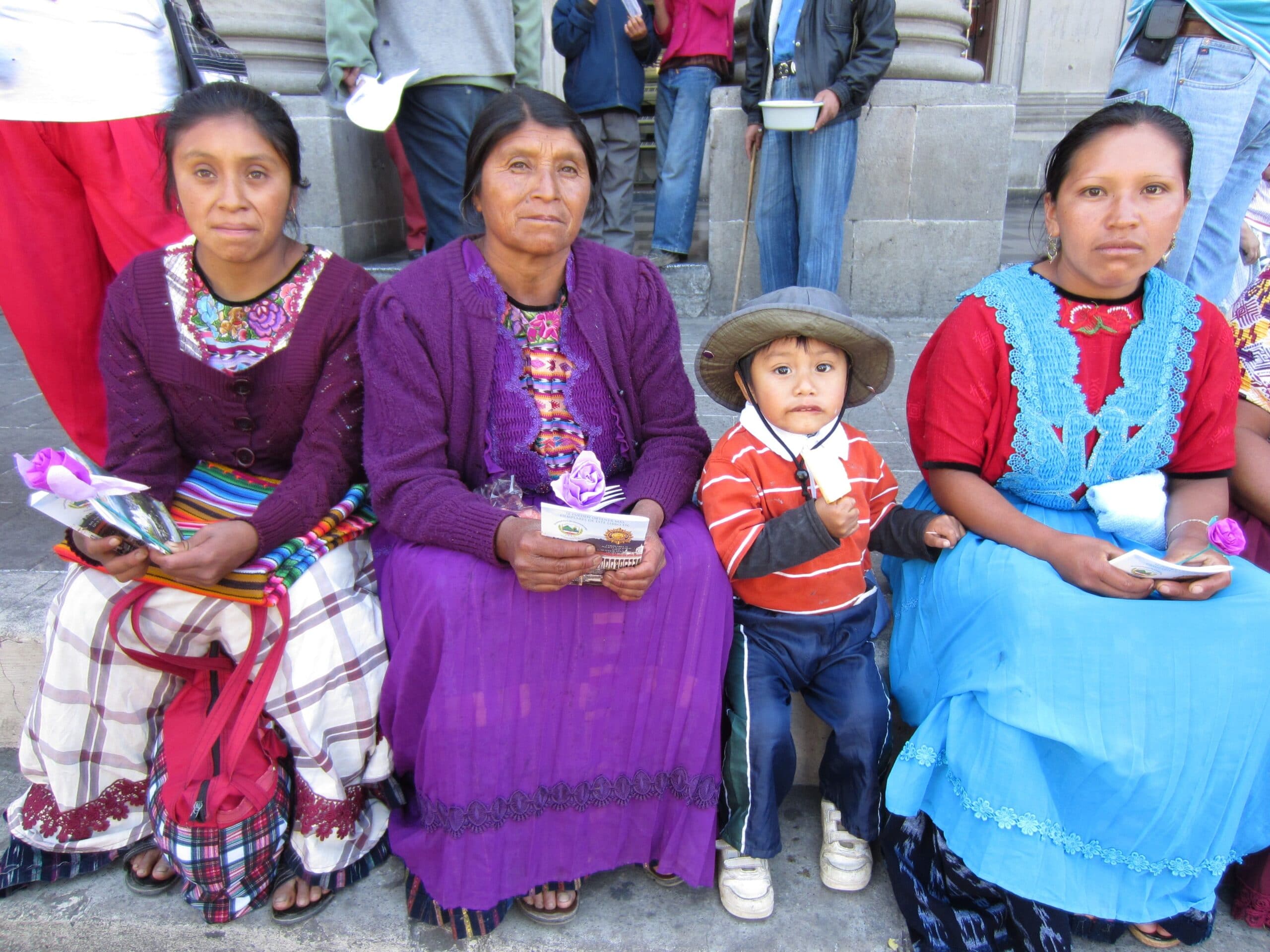 SOCIAL GOOD: Why Choice Matters and It Isn’t a Joke 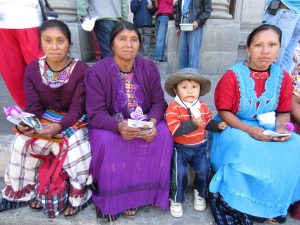 Can you imagine living in a place where you had absolutely no choice or control over your body? Can you imagine waiting days to see a doctor or never seeing a doctor once during a pregnancy or even during childbirth?

For most women in the developed world, not having access to doctors or family planning seems ludicrous. Yet this situation is the reality for millions of women around the world who do not have access to family planning, prenatal care or OBGYNs.

In fact, 215 million women around the world do not have access to contraception.  To put things into perspective, this figure represents more than all the women of the United States and Canada combined.

Not having access to contraception leads to many cyclic problems that keep women in poverty and does not allow them to reach their full potential. For instance, in Uganda the average woman bears 8 children in her lifetime.  This makes it almost impossible for women to finish school, support themselves, feed their children and climb the ladder out of a tragic cycle of deep poverty. END_OF_DOCUMENT_TOKEN_TO_BE_REPLACED

Third Eye Mom is a stay-at-home mom living in Minneapolis, Minnesota with her two children Max (6) and Sophia (4). Her children keep her continually busy and she is constantly amazed by the imagination, energy and joy of life that they possess! A world wanderer at heart, she has also been fortunate to have visited over 30 countries by either traveling, working, studying or volunteering and she continues to keep on the traveling path.

A graduate of French and International Relations from the University of Wisconsin Madison, where she met her husband Paul, she has always been a Midwest gal living in Minnesota, Wisconsin and Chicago. This adventurous mom loves to be outside doing anything athletic (hiking, running, biking, skiing, snowshoeing or simply enjoying nature), to travel and volunteer abroad, to write, and to spend time with her beloved family and friends.

Her latest venture involves her dream to raise enough money on her own to build and open a brand-new school in rural Nepal, and to teach her children to live compassionately, open-minded lives that understand different cultures and the importance of giving back to those in need. Third Eye Mom believes strongly in the value of making a difference in the world, no matter how small it may be. If there is a will, there is a way, and that anything is possible (as long as you set your heart and mind to it!).

Visit her on her blog, Thirdeyemom, where she writes about her travels and experiences in other lands!

INDIA: The Miracle of Life 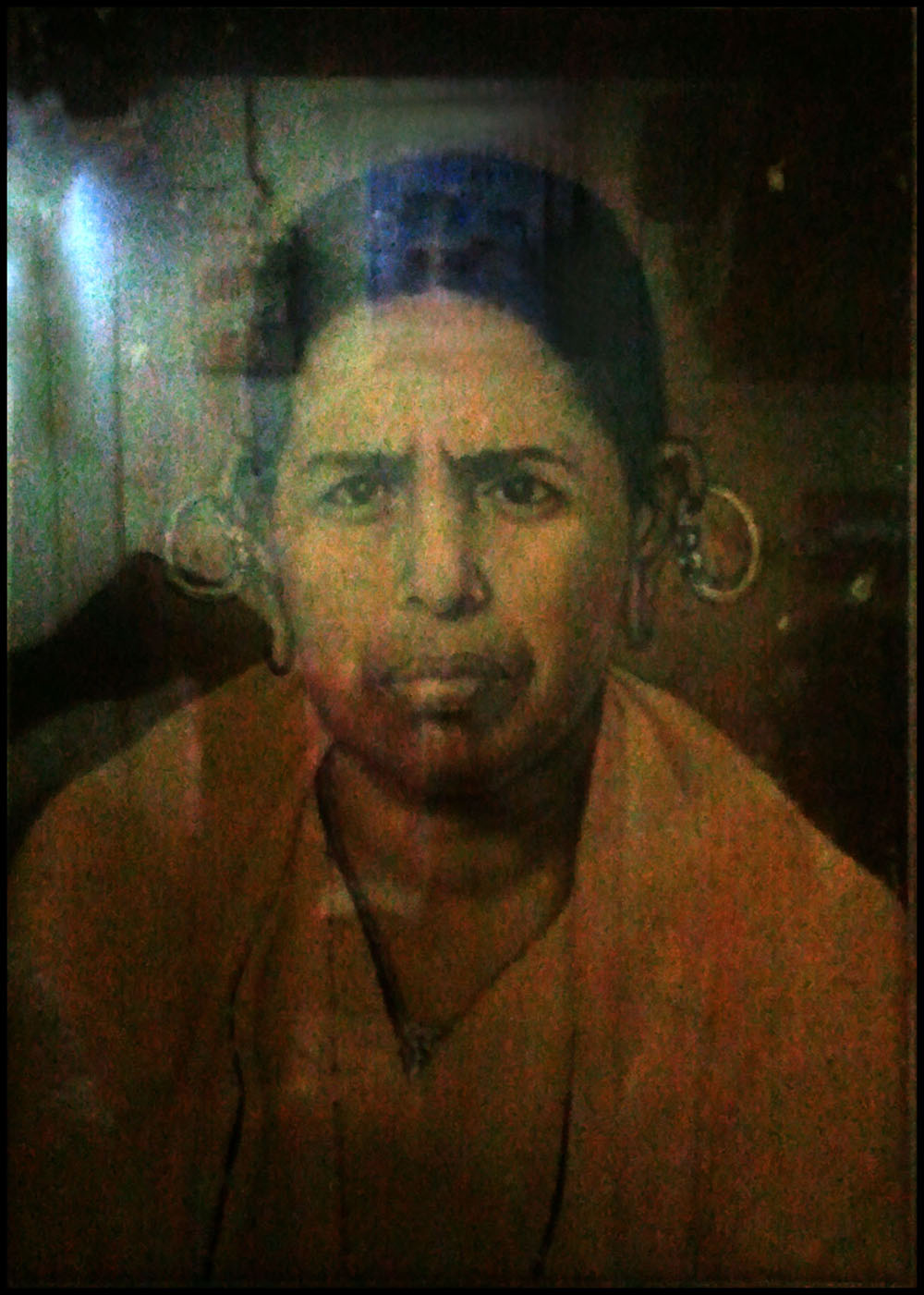 That fact that I am here today to write this post, or rather, that I am even walking the face of this earth, is actually a miracle. A miracle that occurred three generations ago, when a little lady persevered with her son’s life. This post is a tribute to that wonderful woman who was my great-grandmother.

In an age where having 10-12 kids was considered the norm, my maternal grandfather was an only child. And, not by choice either.

My great-grandparents had completed over 16 years of married life before their one and only son was born. Living in a little town called Thrissur in the royal state of Cochin, they had tried just about every treatment that was available to them in India in the early 20th century, somewhere in the 1920s.

It was around then that an acquaintance told them about a big hospital in Madirashi (later called Madras and today known as Chennai), where they had had success in treating infertility. My great-grandparents must have been pretty well off then (history, a.k.a my aunts from whom I learned this story, are not particularly clear on that point), for they decided to go to Madras to pursue the new treatment there.

Unlike today, in those days if a couple did not have children, it was thought that maybe God had cursed them and things were left at that. END_OF_DOCUMENT_TOKEN_TO_BE_REPLACED