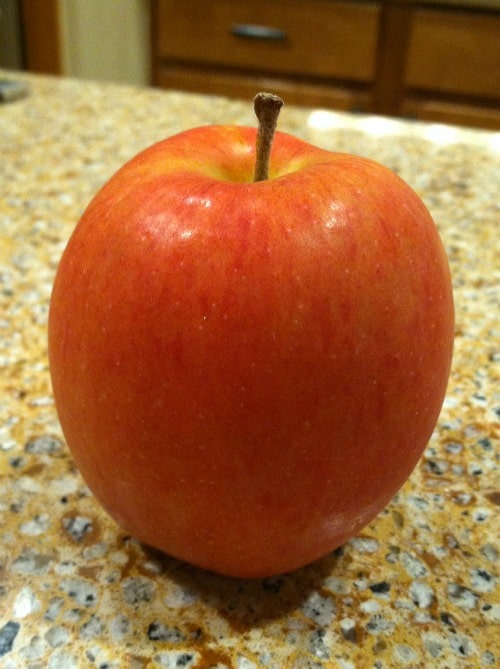 TEXAS, USA: To Request or Not to Request 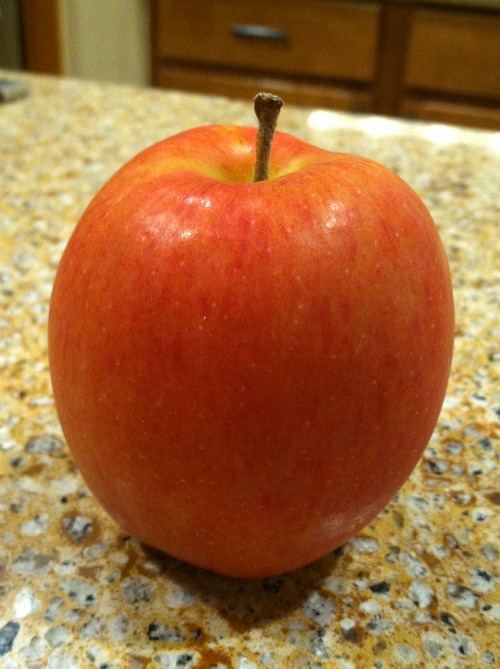 School will be starting for my children this week, and for many children this new routine and the new teachers can lead to much anxiety.  Not only are the children feeling some of this anxiety but many parents are as well.

This past week, the teachers for my son and daughter called over the phone to introduce themselves before “meet the teacher” night.  That same afternoon, a neighbor of mine called me to ask if I had received a phone call from my daughter’s teacher yet.  I hadn’t at that time, and I could tell there was panic in my neighbor’s voice.  She told me that she was very worried and upset that her son’s teacher this year was a “first year” teacher.  She had been a teacher (and so had I), and we both know that the first year teachers do struggle a bit.  But, in my opinion, the first year teachers bring with them the fresh ideas and new approaches to the classroom. I do understand her concern and could totally relate to her anxiety. END_OF_DOCUMENT_TOKEN_TO_BE_REPLACED