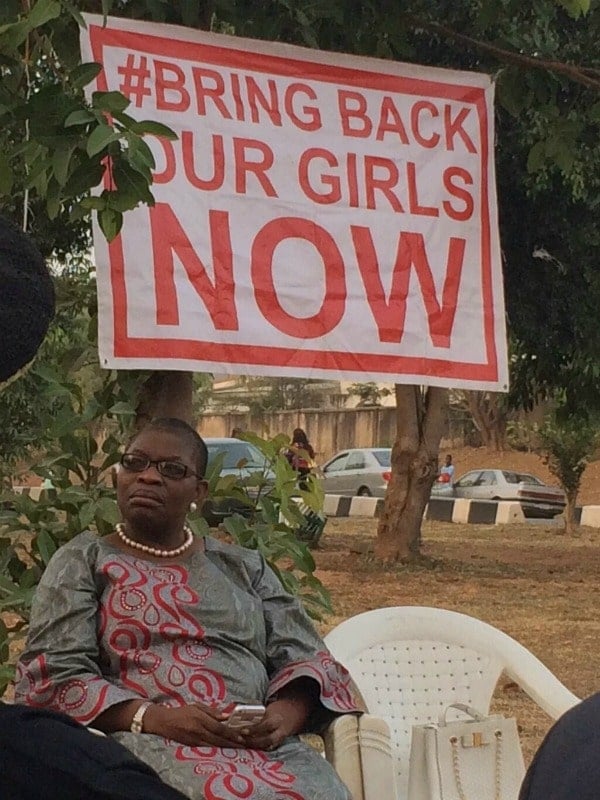 NIGERIA: Another Christmas in Captivity for #ChibokGirls, World Forgets 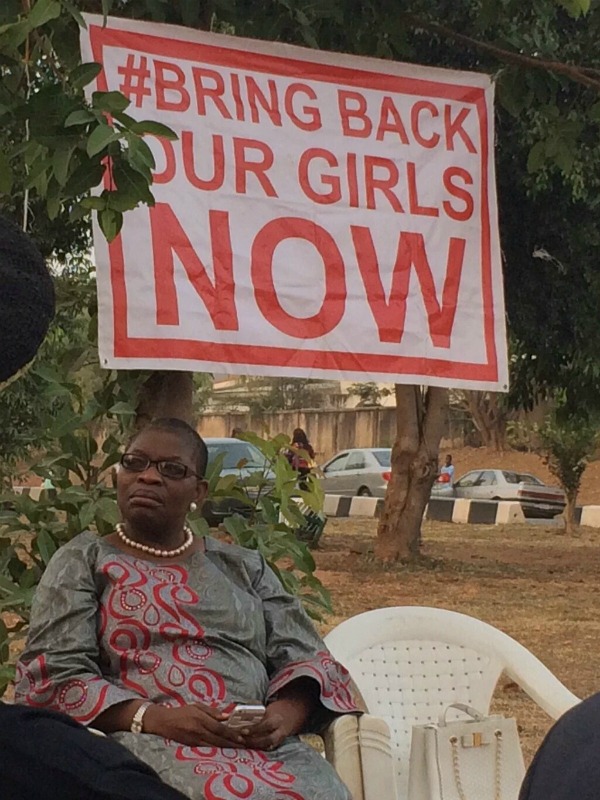 Hmmmmm…today is Christmas, as I write this, and for many all over the world it’s time for félicitation, a time for merriment and sharing. But for our Chibok girls and their families, it’s time to wail and cry silently, while putting up a brave face for the whole world.

Freedom of worship is what a lot of us take for granted. A confirmed right, but for our #ChibokGirls, alas, it is not so. Most of them we heard have been converted to Islam. Islam doesn’t need forced converts. There is no compulsion in religion says God in Qur’an Chapter 2 verse 256.

Why, then, would someone take girls, who, even in the rules of war islamically, are never to be attacked? And forcefully convert them to Islam? 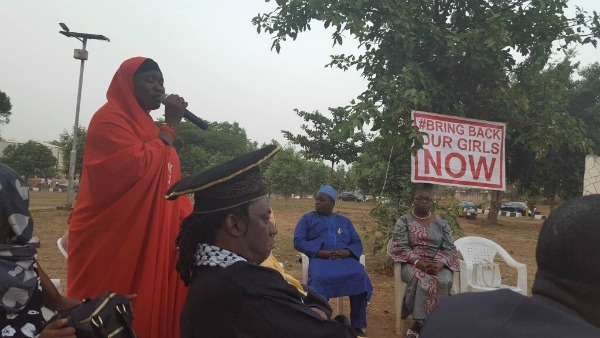 World Mom, Aisha Yesufu, speaks as activists gather in Abuja continuing to demand the rescue of the 219 Chibok Girls captured in April 2013 in Nigeria.

While others enjoy Christmas, our Chibok girls are weeping silently in their hearts. They probably do not even know that today is Christmas. That would be the worst.

For 620 days our Chibok girls have been in captivity. Mocked by their captors that no one would come, and, indeed, no one did.

Our Chibok girls have had to spend another Christmas in captivity, while the world moved on and forgets that 620 days ago the lives of 219 Chibok girls were frozen in a nightmare they never envisioned. They were captured by Boko Haram when they set out to get an education. Young, educated girls, whose empowered voice the terrorists found threatening.

For daring to have a mind of their own by getting an education, they have been put in bondage for 620 days.

How are Chibok parents faring during this day of festivities knowing that their precious daughters are with monsters who have no drop of humanity in them? 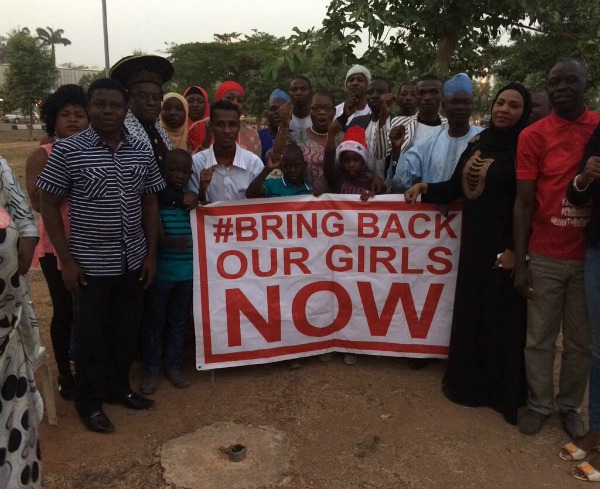 While many in the world are waking up today after celebrating Christmas with their family and friends, please remember the 219 #ChibokGirls who spent their second Christmas away from their loved ones and in captivity.

Please remember #ChibokParents who have had to celebrate a second Christmas without their daughters and struggle to put on a brave face for the other children. All so that the terrorists would not steal the joy of the season from their children the way in which they stole their daughters.

This is an original post to World Moms Blog by World Mom, Aisha Yesufu in Nigeria.