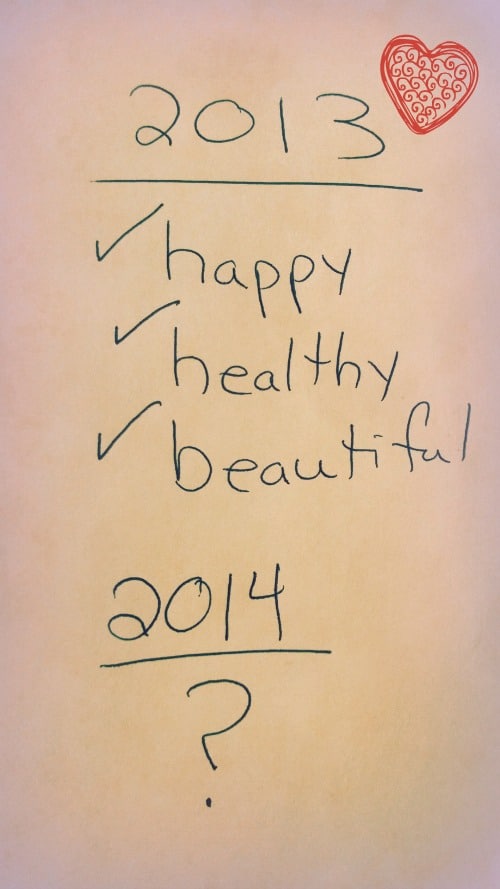 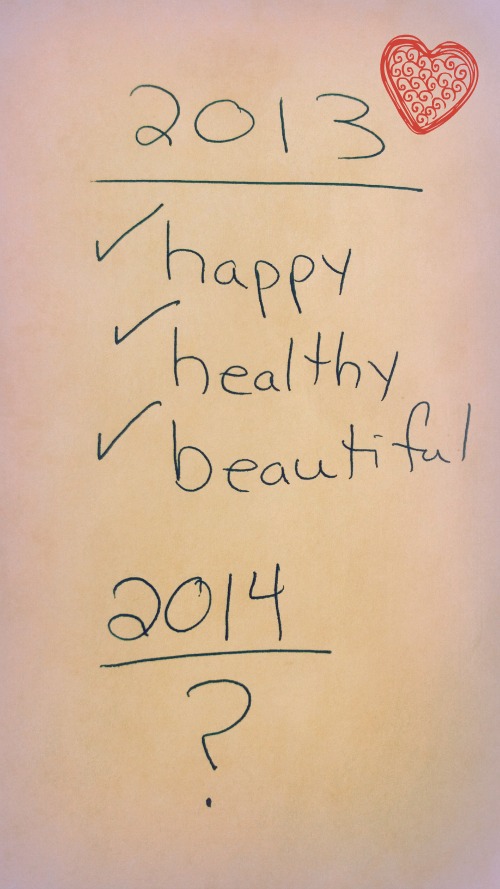 I don’t make resolutions for the new year. December is so full of celebrations and commitments, and I find the idea of sitting down to think through the ways I need to improve myself and make the world a better place overwhelming. I’m a change-as-it-strikes-me-anytime-during-the-year kind of gal. When I can help someone or donate my time and resources somewhere, I do it. As for my personal development, I take stock often. So as I am writing this, with 2013 coming to a close, I’m not focusing on who I will be in 2014. Instead, I’m celebrating on a few key changes I made this past year. END_OF_DOCUMENT_TOKEN_TO_BE_REPLACED

Saturday Sidebar: Any wishes for 2013? 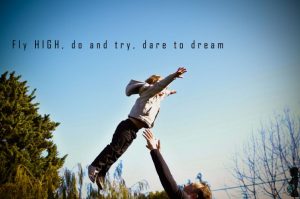 “What are your wishes for the new year?”

The Alchemist of India writes:
“I intend to, hope to, take inspiration from Ruth Wong and complete my novel.  The publisher is ready, but I am still working with the plot!

As for World Moms Blog, I am hoping to do some work in Social Good.

Maybe if I can get this novel published in 2013, I will consider my wish granted!” END_OF_DOCUMENT_TOKEN_TO_BE_REPLACED

SOUTH AFRICA: New Year’s Resolutions – For Them or Against?

I’m 42 yrs old, and the only New Year’s Resolution I have managed to keep is the one I made several years ago to stop making New Year Resolutions!

It took me that long to stop setting myself up for failure. You see, for as long as I can remember I’ve always felt that I just simply was “not good enough” so, every year, I’d promise myself that this year I’d finally be “good enough” if I lost 30 pounds, started exercising, became better at housekeeping and cooking healthy food, whilst at the same time started earning more money and volunteering at my kids’ school and donating more to charity and writing a novel and, and, and, and …. my list never ended!

Invariably, before the end of January, all my good intentions had been crushed by reality (“the road to hell is paved with good intentions”), and I would end up feeling even more useless than before!

So what changed? You know the saying that if you don’t respond to the “tap on the shoulder” the Universe will “drop a piano on your head”? Well, several years ago, I woke up in the worst pain I’d ever been in (except, maybe, for when I was in labour), and for several months we didn’t know what was causing it. END_OF_DOCUMENT_TOKEN_TO_BE_REPLACED