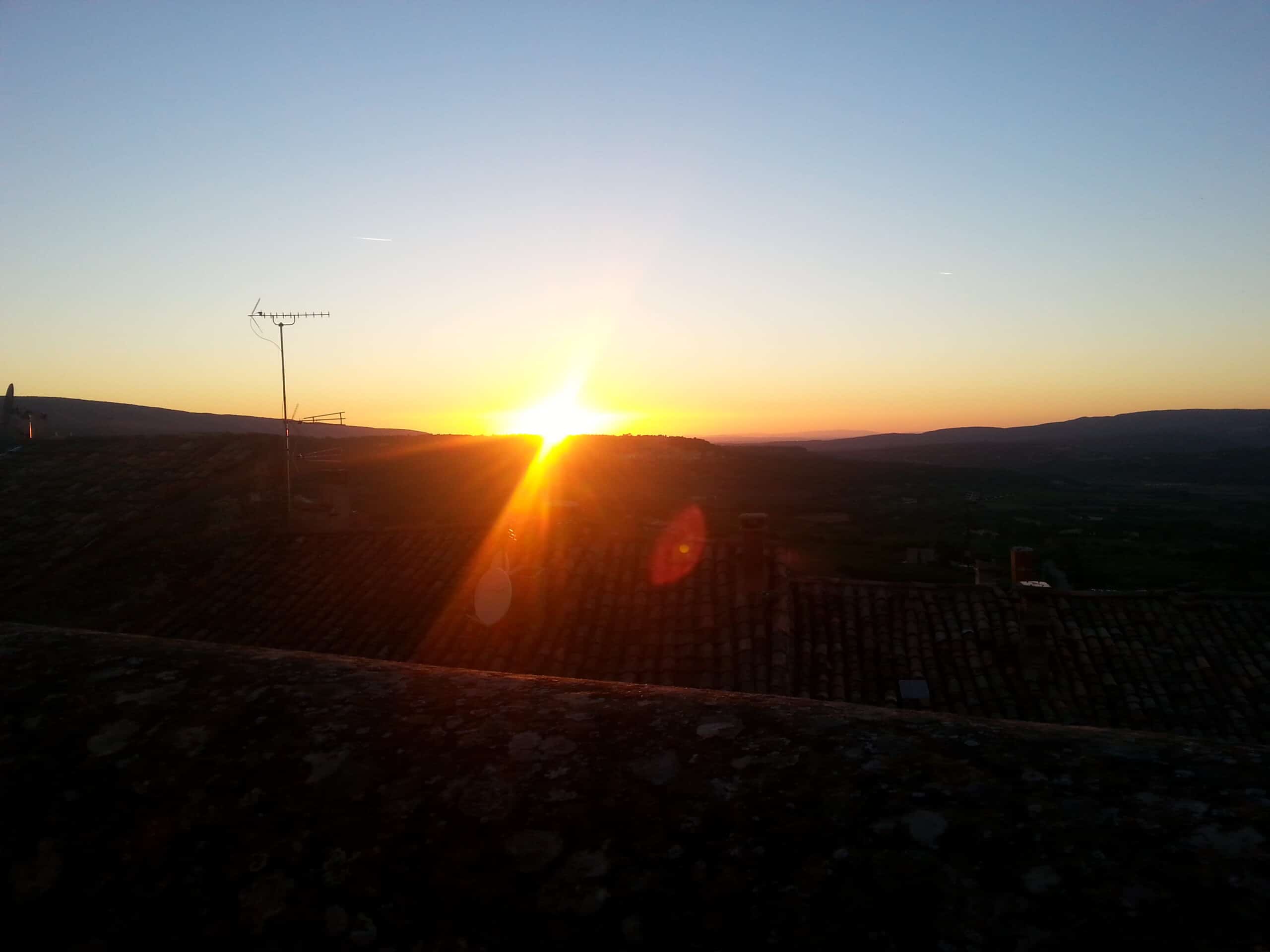 BELGIUM: A Child’s View Of Grief 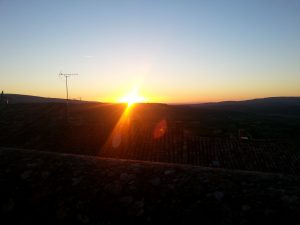 It was my eldest asking. She has a way of noticing these things.

Although the question took me by surprise, I had no alternative but to answer it. Truthfully.

I know it is OK to feel sad, but I try not to show it in front of my children, for fear that the sadness in my heart will to spill over into theirs. And I don’t want that. My first instinct is – and has always been – to protect my children. Protect them from harm, from illness, from heartbreak. To prolong their innocent happiness.

So instead of crying I try to be cheerful, hiding my worries behind a smile. I try not to upset their secure world more than necessary. But they noticed anyway. Apparently my eyes weren’t smiling anymore.

Serious illness and death which sometimes follows in its wake are new to them. When my father was diagnosed with colon cancer two years ago they were too young to really grasp what was happening. Granddad was sick and in the hospital, the doctor could make him better. He was in the hospital for a long time and visiting was no fun, because the hospital smelled weird.

But now, at 4 and 5 years old, my children are at that age when curiosity for EVERYTHING is at its peak. Although they may not fully grasp the situation or understand the permanence of death or the seriousness of illness, they do notice something is off. And they want answers and when they want answers they turn to ‘Mommypedia’.

There is no need to sit them down at the kitchen table and discuss for half an hour. I let them come to me of their own accord. This usually happens when they are colouring or when I’m driving them somewhere. It is impossible for them to NOT be active in any way, so when the body is forced to remain stationary the mind starts to work.

I try to keep things as simple as possible, try using the same words over and over so they won’t be confused. I compare the body to a clock which is broken and no watchmaker can fix. I explain why I’m sad, what will happen. If necessary I explain four or five times in a row.

But I don’t always have the answers. Even though the questions are so simple.

How do you talk to your children about death and grieving?

This is an original post to World Moms Blog by Tinne of Tantrums & Tomatoes from Belgium. Photo credit to the author. 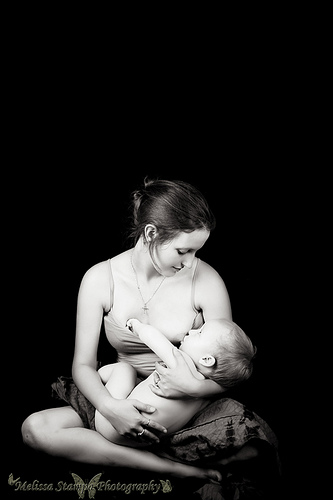 I had prepared for that my entire life and was sure that I would never carry and give birth to my own child.  After running tests and having discussions with geneticists, we decided to tempt fate and ‘go for it’ — attempt to have our own, and hope for the best.  I had an amnio, monthly and then weekly ultrasounds.  END_OF_DOCUMENT_TOKEN_TO_BE_REPLACED