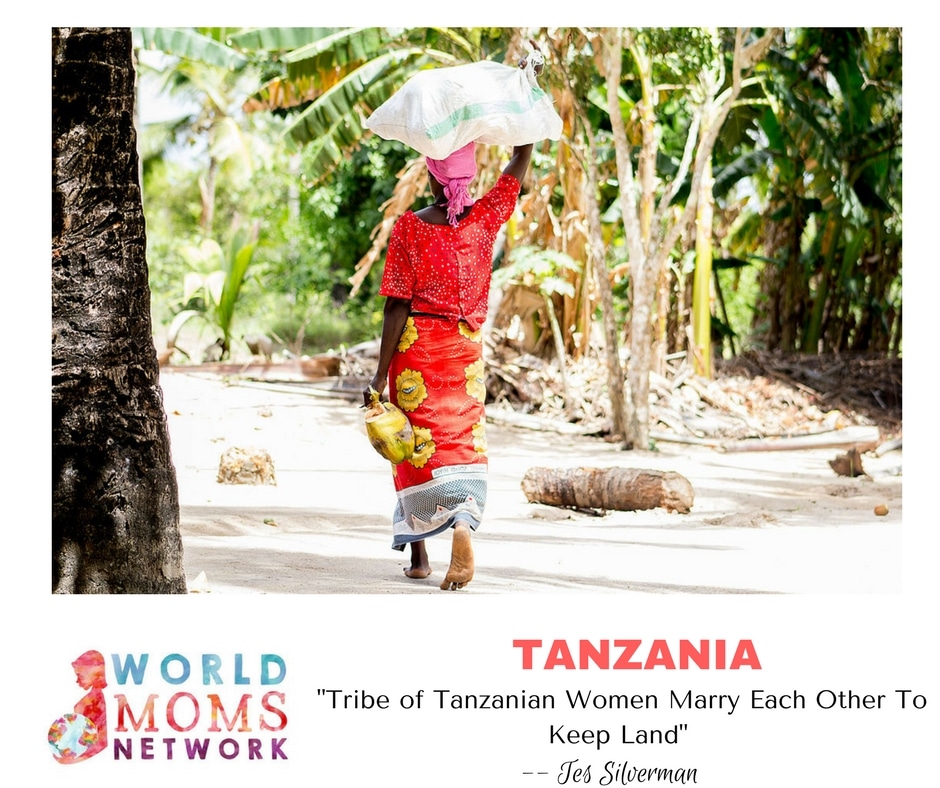 TANZANIA: Tribe Of Tanzanian Women Marry Each Other To Keep Land

Many cultures have always thought of marriage as one of partnership but a tribe in Tanzania has taken it one step further.

In the village of Nyamongo of northern Tanzania, some women who reside in the Kurya tribe are redefining the roles of marriage. For married couple Mugosi Maningo & Anastasia Juma, their union is based solely on economics. When the two women met, Maningo’s husband had left her ten years prior because she couldn’t have children. Juma’s marital situation changed when she left her abusive husband after her firstborn, then was left to care for two other children after being left by two other men. Left on their own,  these women decided to change their circumstances for their families.

Land ownership is traditionally held by men and most don’t question the validity of it, but in this situation, women are fighting against age-old traditions in order secure their families’ futures. Maningo and Juma are challenging these roles by practicing “nyumba ntobhu”, which means “woman marrying woman”.

Established years ago by Kurya elders, this was done in order to protect women from losing land ownership if their husband died or abandoned them. This practice is allowed by the Kurya tribe’s elders since it benefits the community, but more importantly, it validates the power of women in this village. While there is a Kuryan law which stipulates that only men can inherit land, women get around it by marrying a younger woman who has children or can have sex with a male partner to produce male heirs.

For Maningo, this arrangement has not only ensured her land ownership, but the freedom to choose a partner, and not necessarily a man. While same-sex marriages in the West include a sexual component, this is not seen as an important factor in the Kurya tribe. Maningo and Juma who are both heterosexual, see having male sex partners as a way of bearing children, and a choice they get to make not imposed on them. Having the right to decide whether to take on a male partner reduces the likelihood of abuse, child marriage and genital mutilation on women.

It should be noted that “nyumba ntobhu” marriages are only recognized in tribal law, not Tanzanian law. Not all Tanzanian women practice same-sex marriages, but the incentive of controlling property and having the choice to have a male partner or not, has made this practice an attractive, and often, a safer option. In addition, male partners who help women bear children must honor this tradition and give up their paternal rights.

As someone who was raised in a country where women continue to fight for equality, I can understand the attraction of this practice.

In Tanzania where patriarchy and gender inequality are dominating forces in their culture, same-sex marriages like Maningo and Juma’s are uncommon but necessary for communities to survive. While I know that marriages are not perfect, the concept of “nyumba ntobhu” works for the women of the Kurya tribe. Who knows, maybe one day, “nyumba ntobhu” will not just be a practice but a way of life for Tanzanian women.

Do you know of any similar types of arrangements in your country?

This is an original post written for World Moms Network by Tes Silverman.