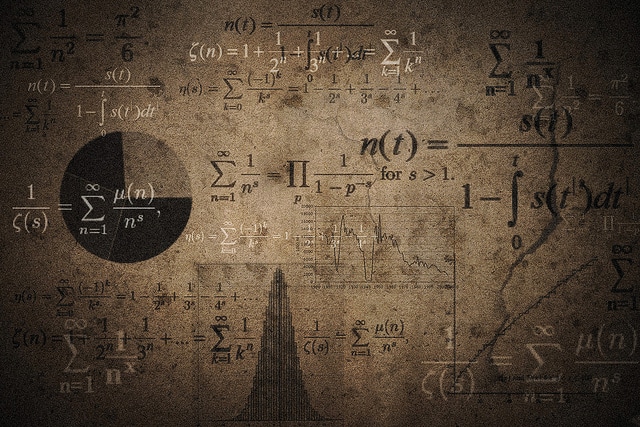 GREECE: From Pythagoras To Purgatory – Education in Modern Greece 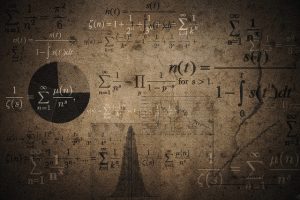 Who hasn’t heard of the name Pythagoras before? Or, for that matter Archimedes, Aristotle, Plato or Hypatia? Even if you don’t know exactly what these people believed or taught, those ancient names probably ‘ring a bell.’ For those of you fortunate enough to have had a good level of education you will probably be  familiar with the Pythagorean Theorem. Remember those maths lessons back then when we were teens? Most of you will recognise the above names as originating from Ancient Greece. Pythagoras, for instance, is best known as a mathematician who lived in the 500’s BC and also pursued knowledge in the fields of music and philosophy.

Well, I’m really proud to live in a country which has such a  history of academic and cultural excellence. In addition to the world of academia, remember that the first Olympic Games took place in Olympia in 776 BC! Can you imagine that?  Most people think of the Games as being a much more recent creation. However, the concept of combining physical excellence and political and social benefits had its inception in Greece many centuries prior to the modern day games that we are currently familiar with.

So, with such an impressive and honourable history in sport, teaching and education, how does Greece’s glorious past influence its present generation of scholars?

Tragically, the politicians and educators who are responsible for the education system in modern Greece seem to have forgotten ancient past glories.

Pupils who want to continue to tertiary education really have to suffer years of hell in order to get the grades they need for university or colleges. The state education system has been a disappointment to teachers, parents and pupils for decades, REGARDLESS of which political party has been in power. Teachers are ridiculously underpaid considering the years of hard work and expense they’ve invested in getting their degree. Parents are forced to pay for private tuition and students miss out on many areas of their childhood due to running nonstop  from day school to evening tuition.

There was a lot of publicity this summer when a bright 16 year old girl wrote a letter to parliament complaining that she was a human being and not a robot! She also expressed her fury that the new system implemented this year was EVEN WORSE than the previous one. Now students grades are counted in the last THREE years before finishing secondary school. That means if you mess up in one or two lessons when you’re 15/16, those grades will haunt you through school till you’re 17/18 and lower your whole grade average. You don’t have the option to rewrite the lesson either! Too much pressure for too many children. This both saddens and amazes me! Those who are responsible for the national curriculum are highly educated and experienced in their fields. So why has there been such a public outcry this year at the new “improved” system?

Virtually all Greek children who want to get good grades follow a similar programme. They go to their state run schools till around 2o’clock. As state secondary schools don’t have dining halls or refectories, the children then go home to eat lunch or take their own packed lunch to school. In the afternoon the lessons continue as most tuition in the day school isn’t adequate to prepare students for national exams. This means parents are obliged to hire private tutors, if the family budget can afford them, or children have to go back to “Frontisteria” or private tutoring schools. The second option is usually a little cheaper than the first. I know many families who have 2 children and the monthly tuition fees are at least ONE of the parents salaries. Imagine other families I know who have 3 or 4 children!!! It’s pretty common for parents to get bank loans or sell property for their offsprings education BEFORE they go to uni/college. The Greek State has prided itself for decades on its free education system. In practical and realistic terms, I don’t know any child who has entered university without doing private lessons, going to a private day school or following  courses at the evening “Frontisteria.”

So the idea of a free Greek education system is a farce in reality. The tragic thing is that with a crushed economy, in some demographics we have an unemployment rate of 40-50%. Many families now have only one breadwinner and its not uncommon to have families with both parents out of work.

So how can these families afford education? Basically, they can’t. They have to rely on the goodwill of state school teachers to give extra homework or work through breaks to cover the material which comes up in state exams.

Their kids also have to make super human efforts on their own if they want any kind of realistic job prospects.

I’m a private tutor myself and some years ago I worked in the UK doing language summer schools. I had teens from all over the world but I remember that some of my shiniest stars were from Greece and Japan. The Greek kids were very knowledgeable in many areas and I assumed the Greek education curriculum must rock! That was just before I came to live here when I realised that those students usually came from middle class homes and could afford all the extra tuition not included in the state system.

So what’s happening internationally about our right to free education and knowledge until at least the age of 17/18?  I’m British so I take it for granted that compulsory education should be till 16 and all levels of education should be free until the end of secondary school. Acquaintances from around the world have told me similar stories about education in their countries. The general consensus is that state curriculums are getting worse and trying to guarantee your child’s entry to tertiary education means forking out an awful lot of money! Friends in the USA, UK and Germany have put their children into private day schools or boarding schools. Colleagues who live in Denmark praise their system but this is only one that I know of personally which gets a glowing report!

I hope that your system isn’t like our Greek system.

As my ambitious 14 year old son says:”Going to school here is like being sent to PURGATORY!”

I’d be really interested to know about the education system in your part of the world. Do you have to pay fees or is everything provided by the government?

This is an original post for World Moms Blog by Ann Marie Wraight of Greece. Photo credit: Tom Brown. This picture has a creative commons attribution license.