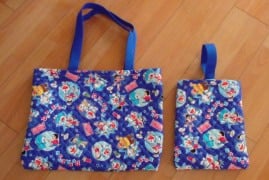 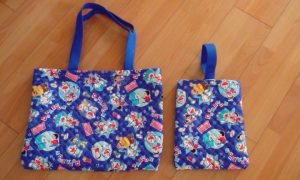 Children who are entering first grade, which is the first year of elementary school here, have a lot to prepare. Many of the items are the same as what school children in the rest of the world need: pencils, erasers, a pencil box, notebooks. But some are peculiar, if not to Japan, than at least to earthquake prone regions. END_OF_DOCUMENT_TOKEN_TO_BE_REPLACED